Youth empowerment is the cardinal part of my govt – Uzodinma assures Imo youths , doles out 2700 smart phones and cars at the Hope for Imo concert 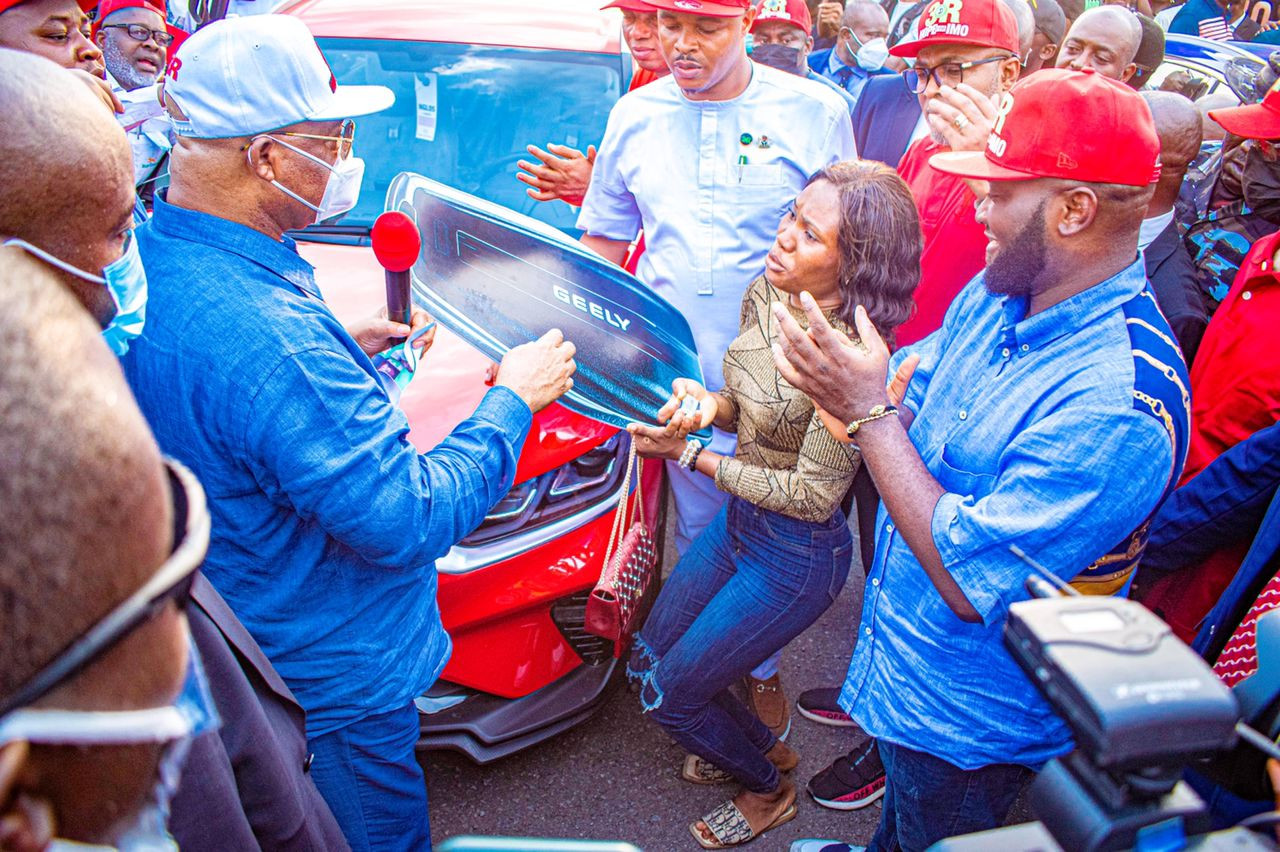 He made the disclosure while speaking at the Admiral Ndubuisi Kanu Square Owerri  during the Hope for Imo Valentine Concert organised for Imo youths. 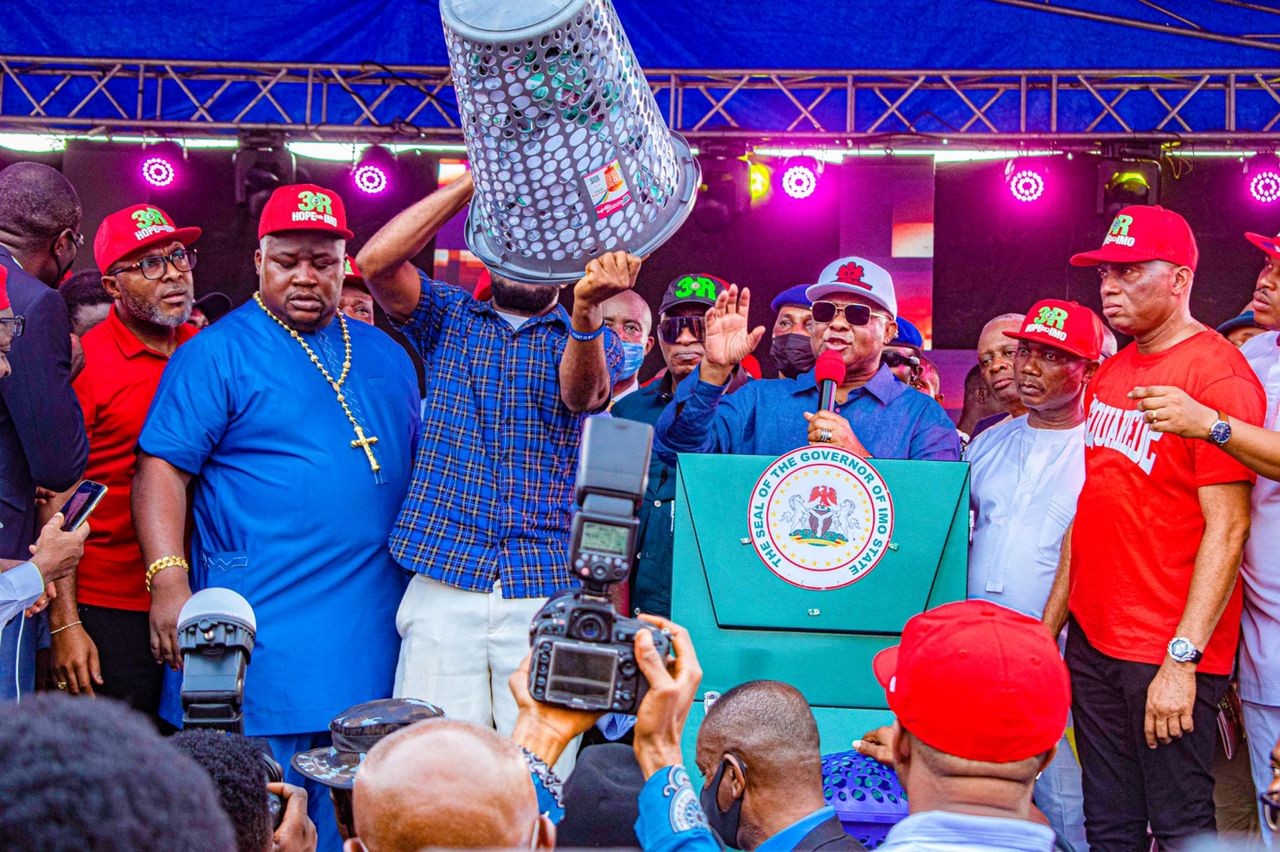 While addressing the mammoth crowd of youths at the event, most of whom were students across the State, Governor Uzodimma reassured them that despite the initial distractions posed by the politically contrived insecurity, his government has continued to ensure that the welfare of youths remained a priority. 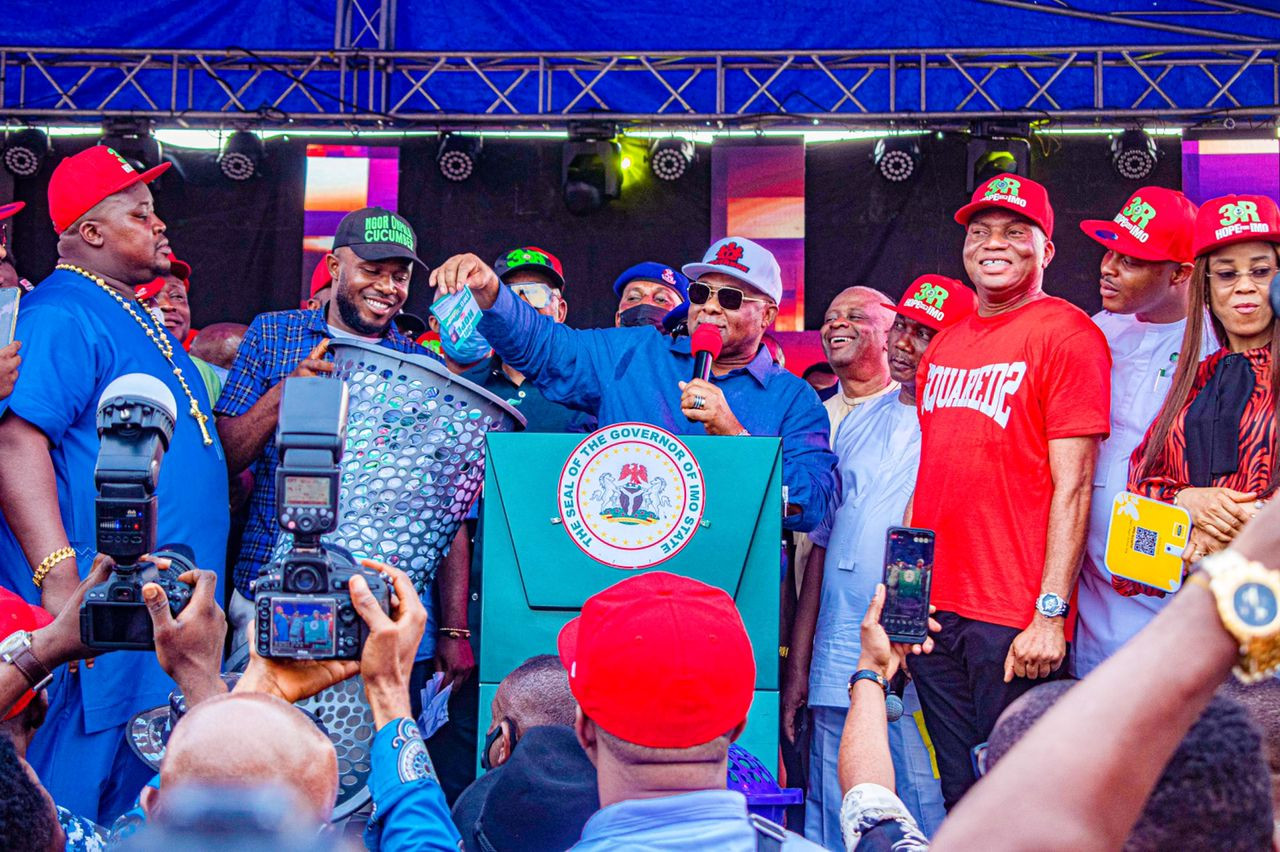 The Youth-friendly Governor disclosed that among ongoing programmes in motion to provide Imo youth with employment and empowerment opportunities was the recently revamped Adapalm project.

According to Governor Uzodimma, “the rejuvenated Adapalm project will provide 35,000 jobs, the recovered Standard Shoe Industry will provide 7,500 jobs, while the Export Processing Zone Project which took me to Cote d’Ivoire alongside three other State governors from the country will employ over 50,000 youths when fully activated.” 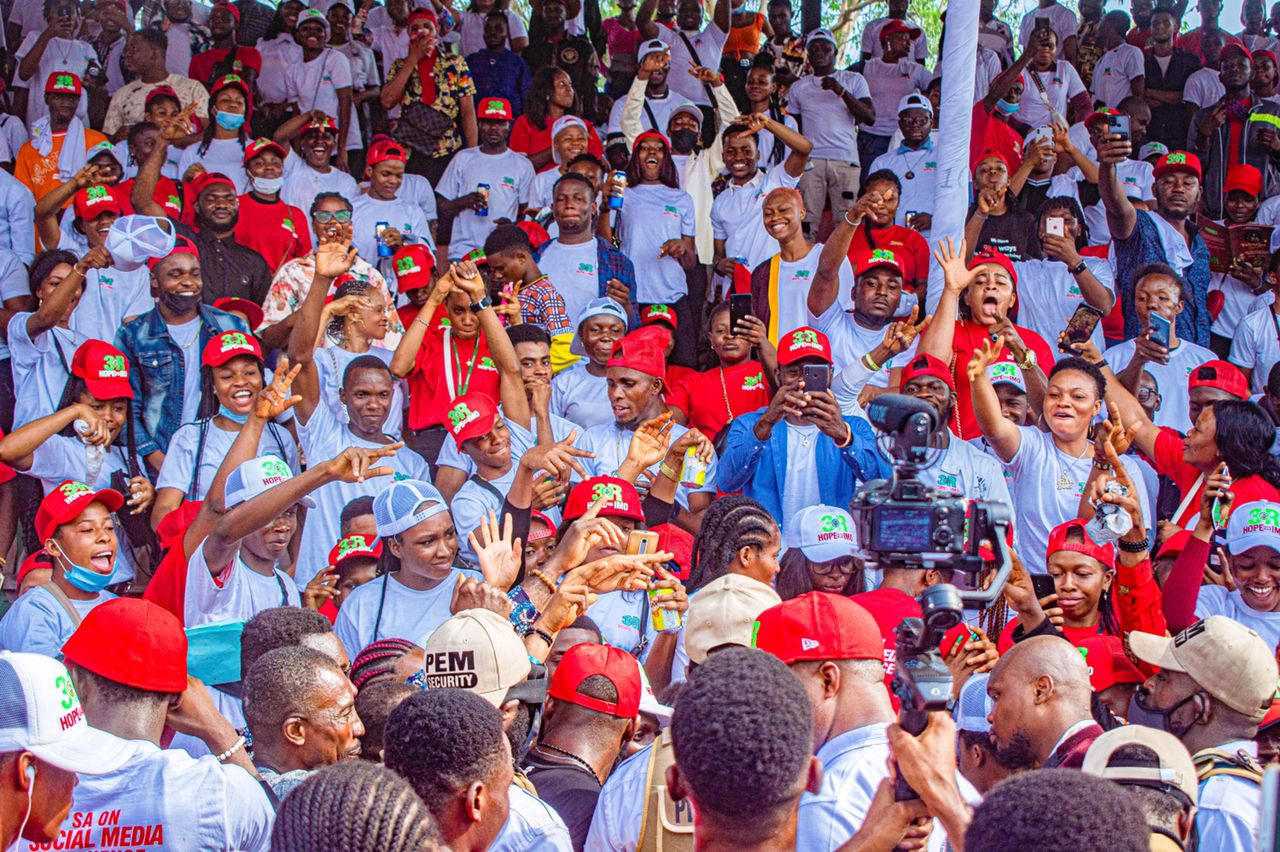 The Hope For Imo Valentine Concert had  Musical performances by Mr Flavour, Sister Chinyere Udoma, Nwa Aba, Saro Wiwa and other notable musical stars from within Imo State. The event was attended by prominent Imo citizens such as former Governor Ikedi Ohakim, members of the Federal and State legislature, top government officials and business moguls in the company of the Governor. 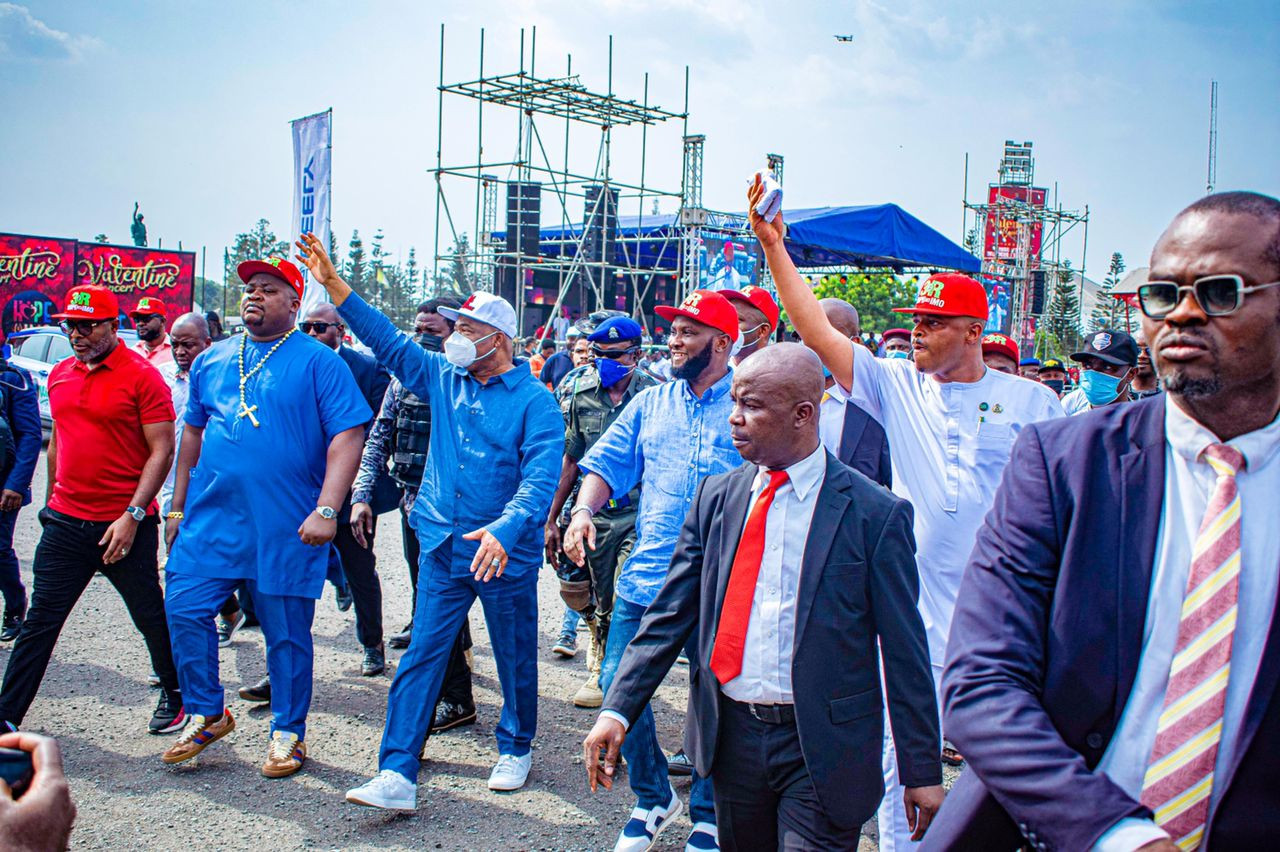 The highpoint of the event was the gifts splash by Governor Hope Uzodimma through his Special Adviser on Social Media Influence, Hon. Paschal Okechukwu, popularly known as Cubana Chief Priest. A total of 2,700 Smart phones were gifted to Imo youths selected during the University Campus tour,  in addition to 2 cars donated by Geely Automobiles to support the event. 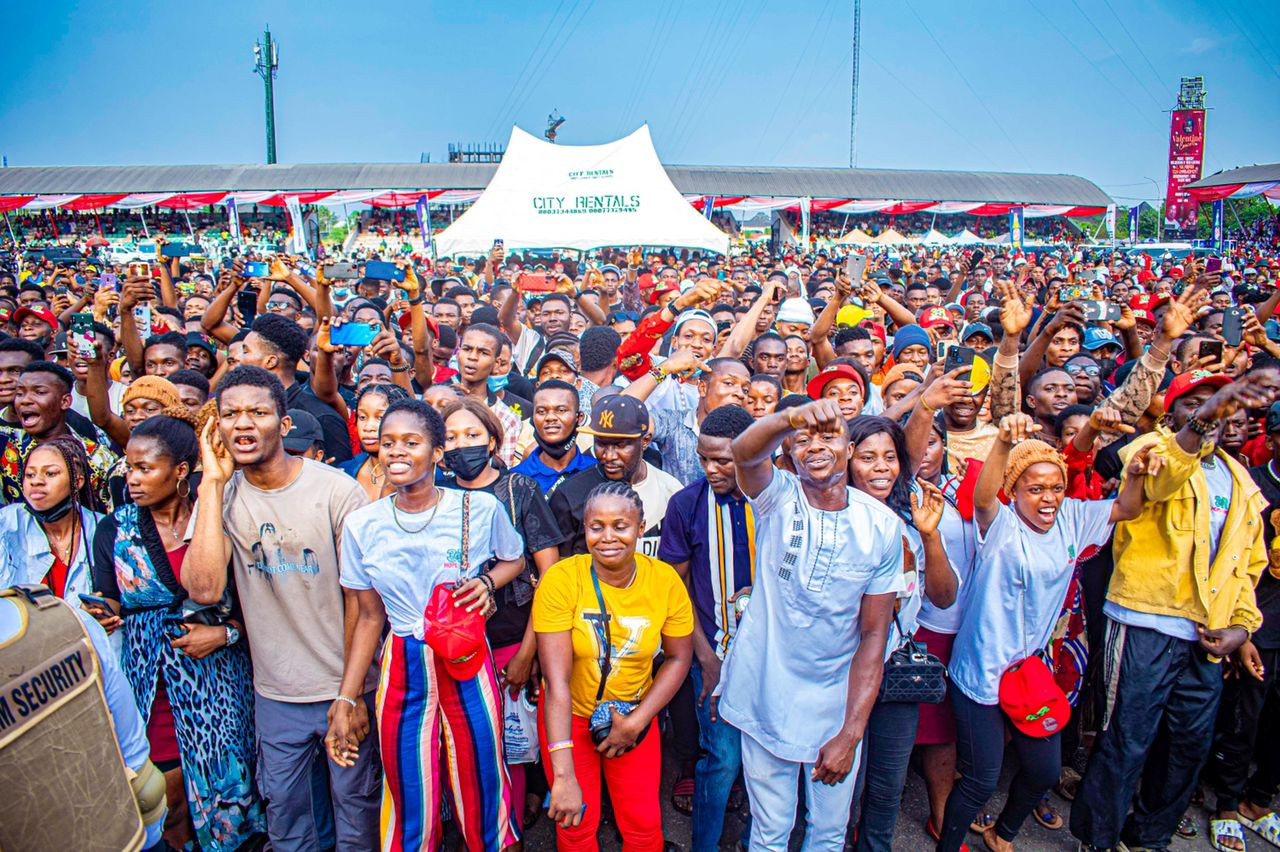 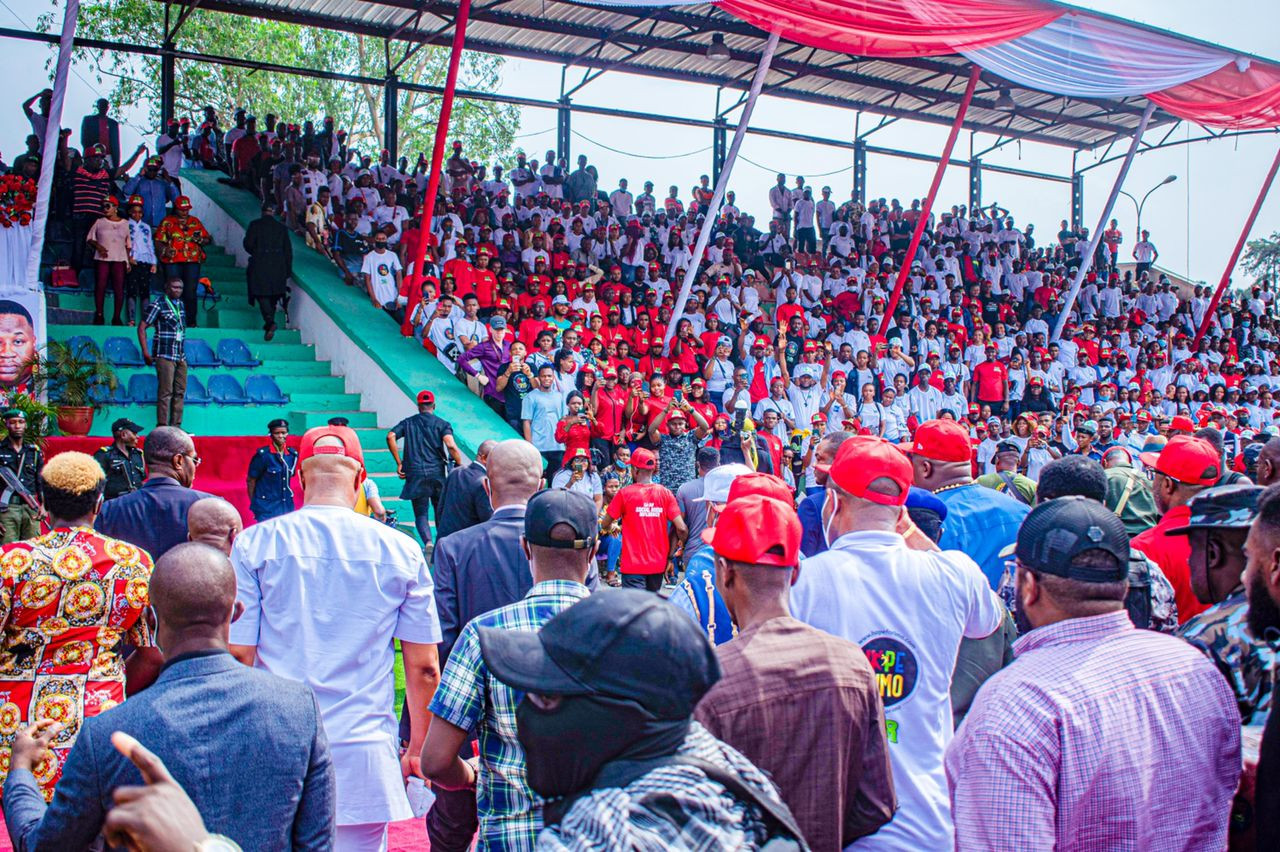 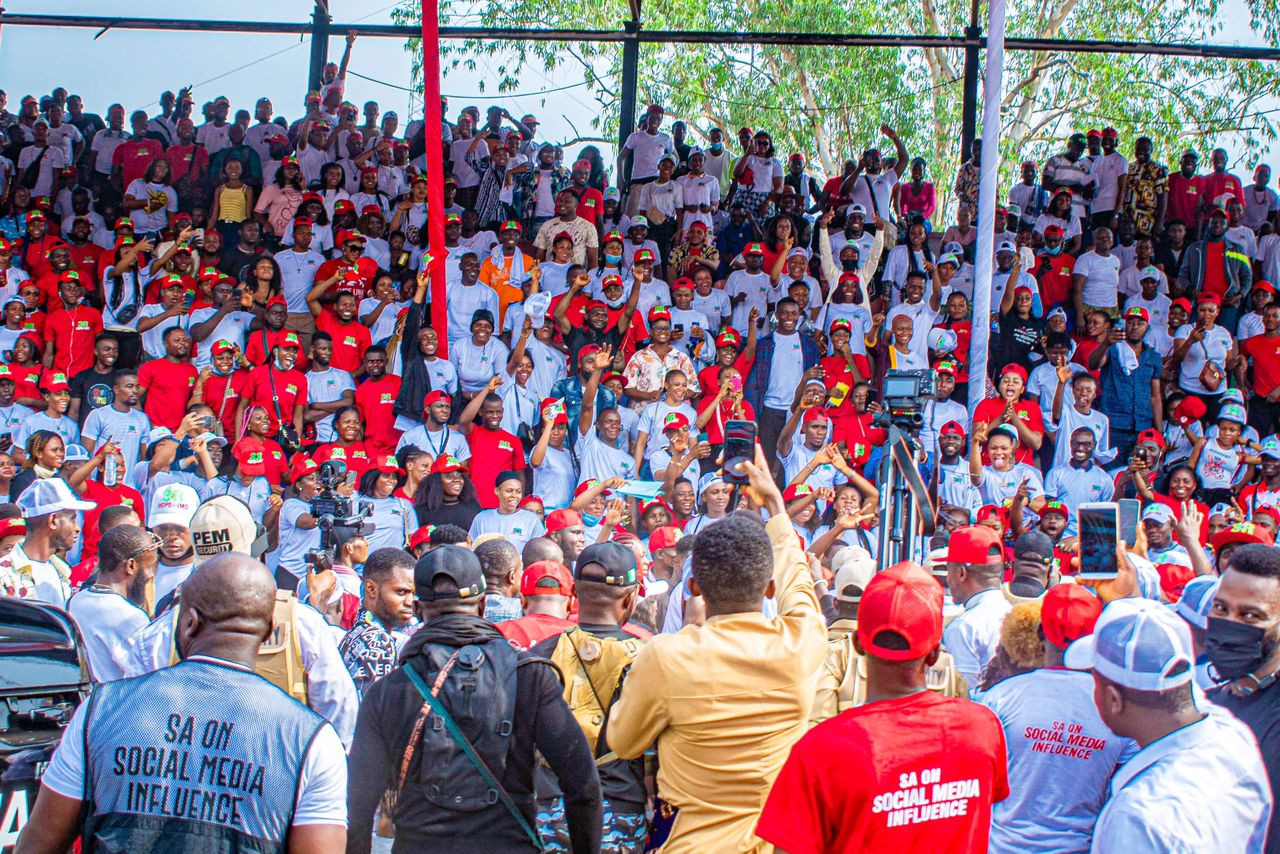