“You no well” — Actress, Ani Amatosero berates lady who went on an all-expense paid vacation with a man but refused to sleep with him

Nollywood actress, Ani Amatosero, has reacted to the viral story of a lady who refused to sleep with a man after he took her on an all-expense paid trip outside the country.

The young man took to Twitter to share his experience with the lady, and disclosed that he sent her back to Nigeria the next day.

She already called her friends telling them she will be back after a week. Moved up her return ticket to tomorrow 4PM. She leaves the hotel at 9AM for a 4PM flight.

Sent the new ticket to her WhatsApp. Delilah is now in my bed. She’s trying everything to change my mind. Behind me Satan. You go home tomorrow!

I am not touching her. I’ll be damned if I touch her. I think I’ll take the kids bed.

Update: she left. She complained about me not consulting her before moving up her flight. As a gentleman, gave her some cash for Uber for when she lands. Jezebel still had the audacity to ask for more money. No thanks for the treat. Took back the Uber cash.

Reacting to the story, Ani said any woman who travels with a man she just met and refuses to have sex with him is not alright.

According to her, only few men will splurge money on a woman without expecting anything in return.

“Only 1% of men will not ask for anything. Why take the risk with the remaining 99%? It’s not about a woman getting a job. Some of una get long throat. Some get correct source of income but pressure of getting luxuries no go let them get sense. Some of your favs never pay complete for cloths, house and cars wey you see them post wey no make you sleep well. They can even sleep with a native doctor for money. STOP EXPECTING TOO MUCH FROM MEN. Know this and know peace.
My opinion! Talk urs and pass without insulting me on my page make thunder no locate ur intestines.
———-
Those that cares about ur cloths, what you drive don’t matter. Those that matters to your life , don’t care about what u have but who you are.” 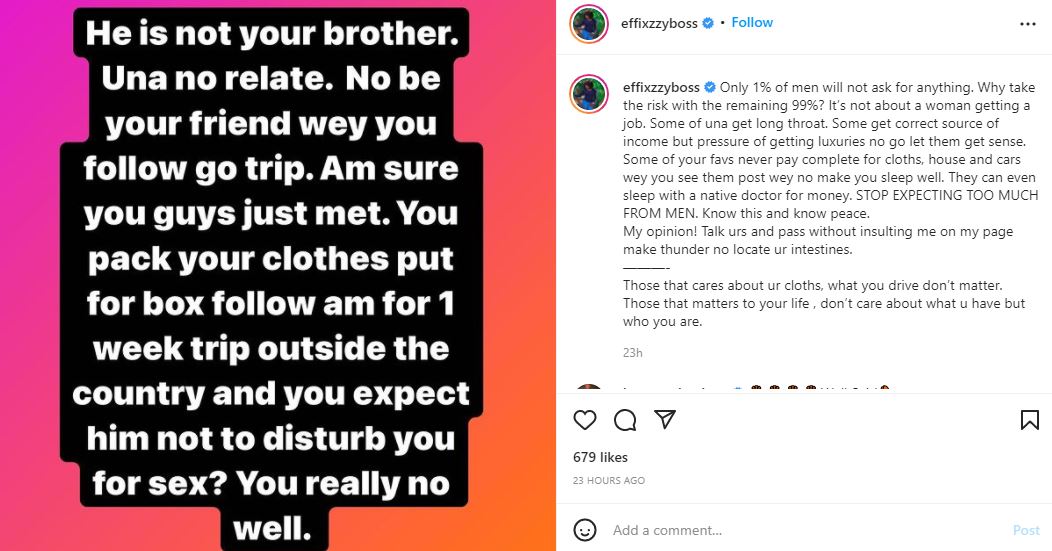 See the tweets below, 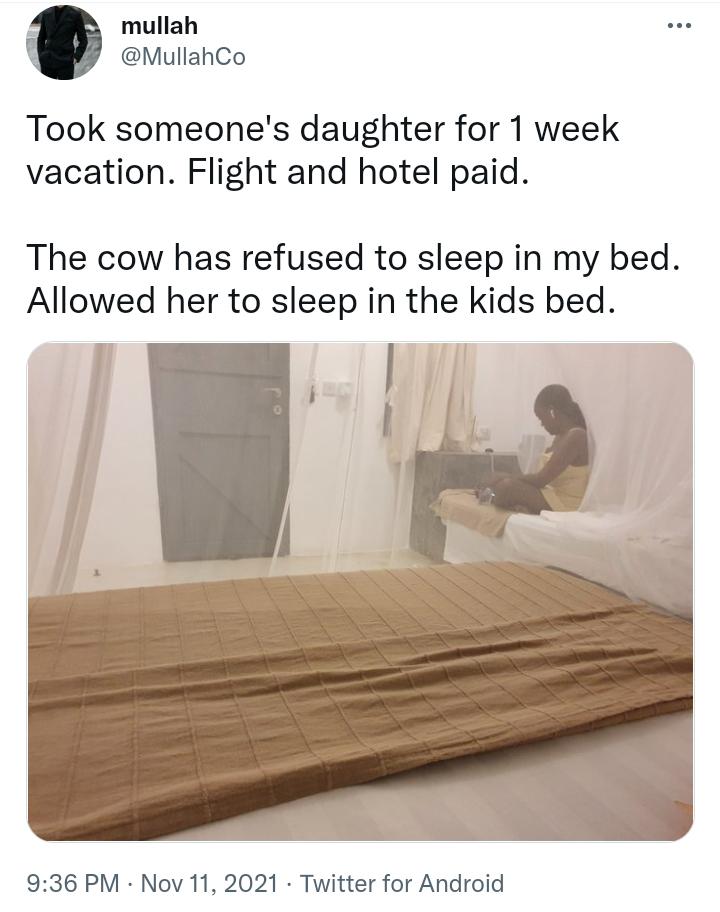 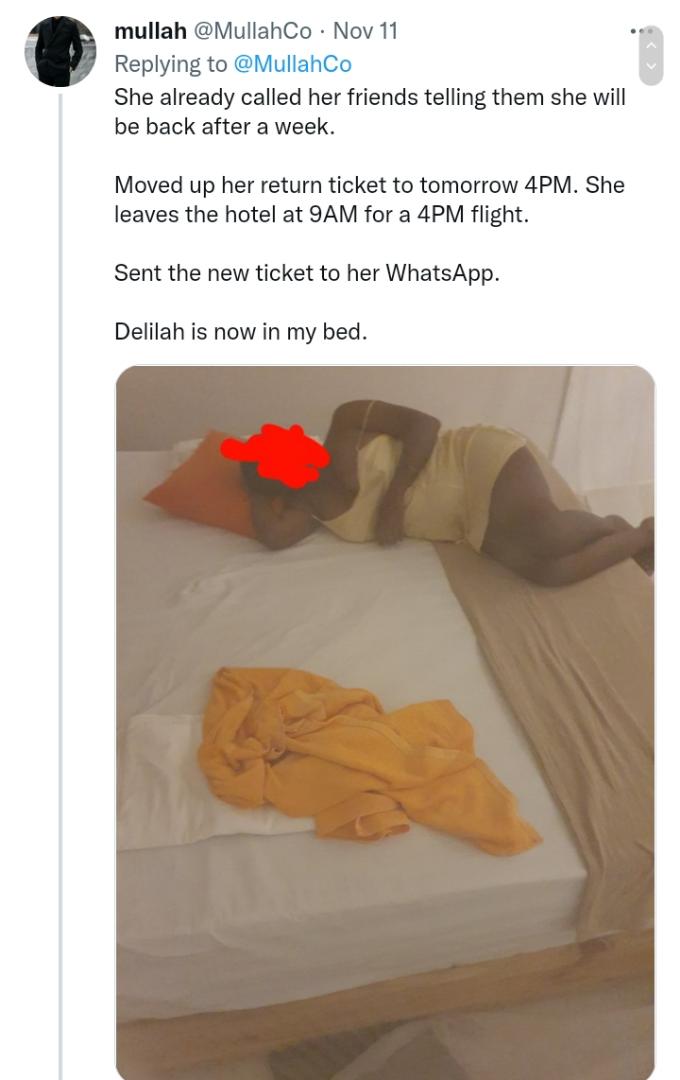 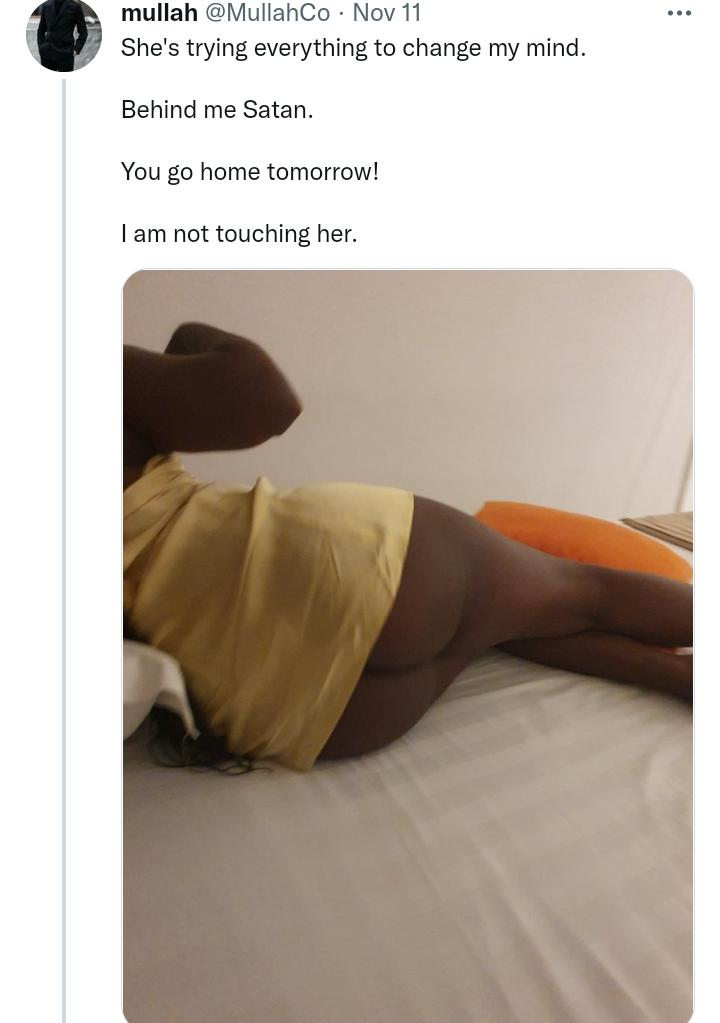 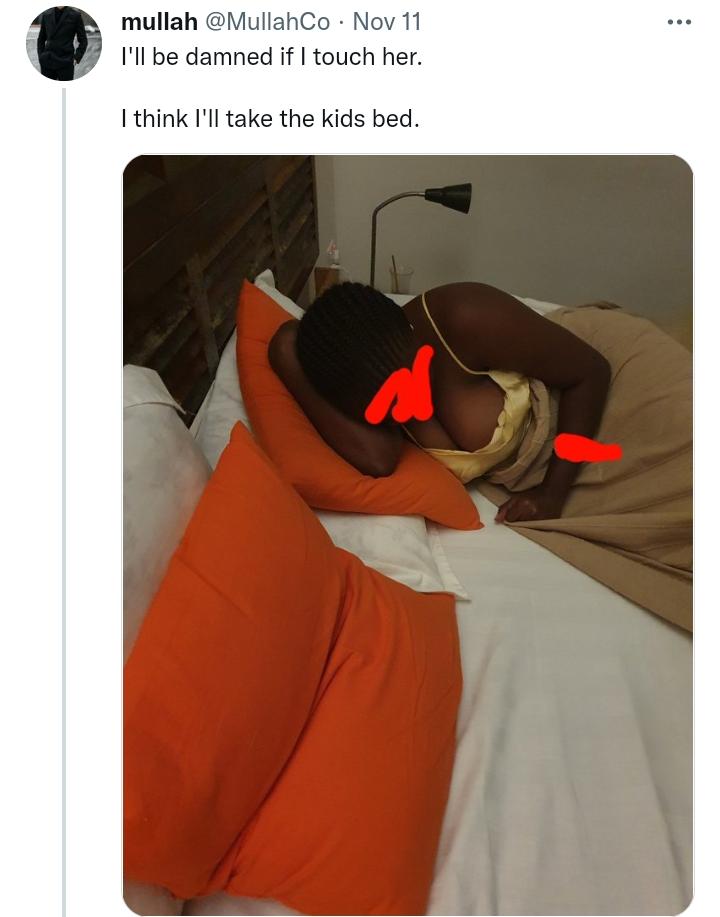 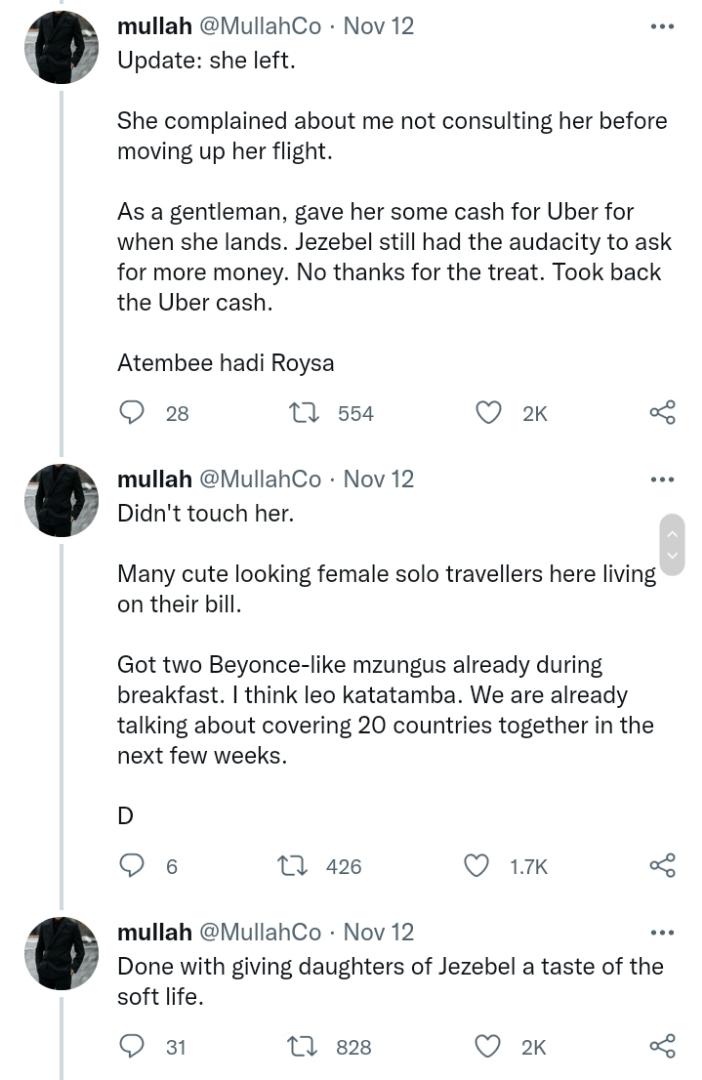 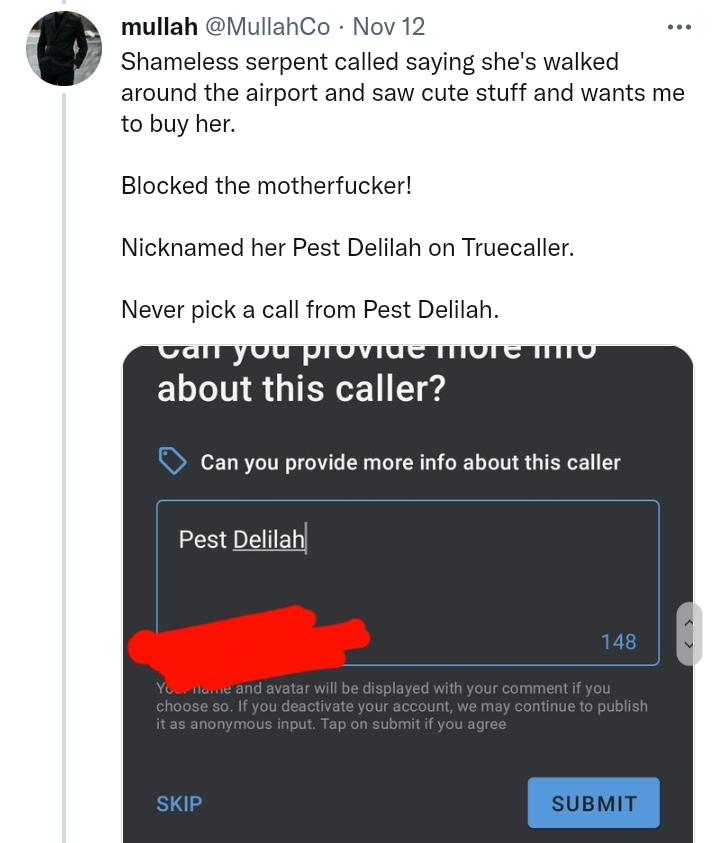