A dog owner was attacked by her new puppy just days after bringing the German Shepherd mix home.

Marianne Fraser and her fiance William brought the dog named Thor back from the breeders on October 17, but within days the animal started acting up.

The dog had come from Fawnnest Kennels in Lockerbie, Scotland, and William told the MailOnline how they saw a “dramatic change” in its behaviour after a week.

“He started to challenge Marianne, locking on and not letting go, then the biting started. After couple of days, he got worse and it resulted in Marianne endlessly being attacked and her face being hurt,” William explained. 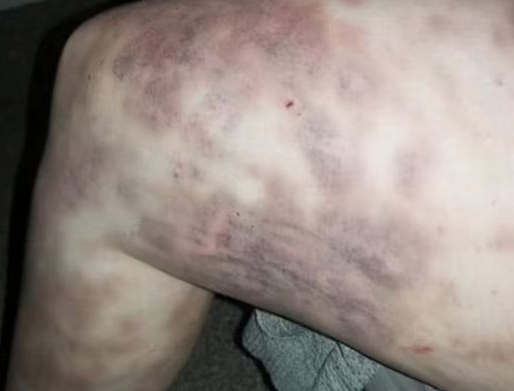 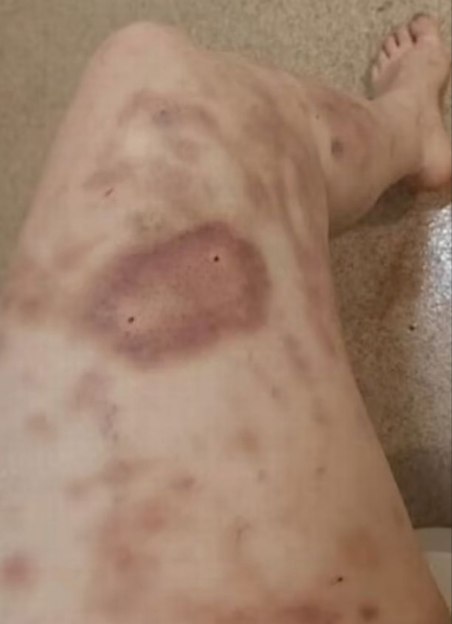 The disappointed couple were eventually forced to give Thor up.

Thor was picked up by Julie Nevett who runs a rescue centre which specialises in retraining pups for military or police purposes. The puppy is now at the rescue centre. 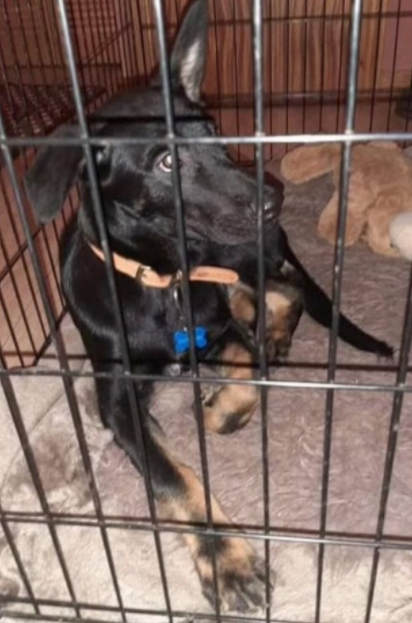 Julie revealed on Facebook that she had received another dog from the same litter, which she named Thor 1, due to similar behavioural problems.

She also criticised the breeders for giving these dogs to people as pets.

Julie wrote: “I have never publicly named the breeder of any dog that has entered our rescue.

“Today I’m going to break that rule. I feel dreadful for both owners, not only have they lost a significant amount of money and their puppy, they have quite serious injuries.

“Do not buy a ‘pet’ Malinois X German Shepherd from Fawnnest Kennels. I b****y hope the breeders are suitably ashamed of themselves.”

In an update today, she insisted that the dogs “are not pet pups” but rather “working line pups” whose nature needs to be “channelled appropriately”.

She lambasted the idea that either dog needs to be euthanised.

William has since said he’s contacted the SPCA and his local council regarding Fawnnest Kennels. He said the breeder offered him a refund in exchange for the puppy back. 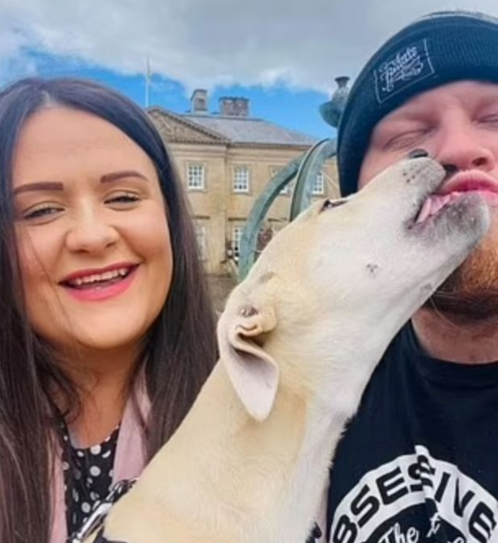 Marianne and William with Bear, the dog they owned before buying Thor

JUST IN! Ghana Sent Crashing Out Of AFCON

EFCC docks woman, one other for fraud in Makurdi