Lagos socialite a.k.a Cy4Luv has been called out by her husband Yomi for going online to beg for birthday gifts. 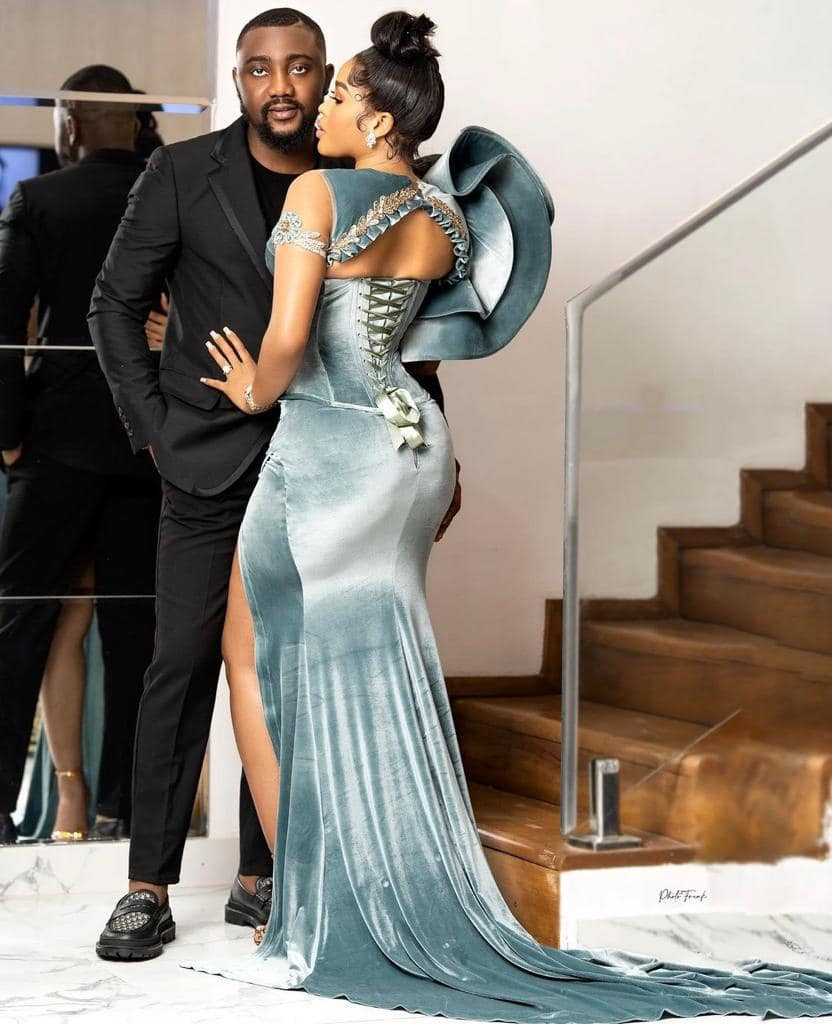 Cy4luv had taken to her Snapchat account days ago to list items she wants as birthday gifts. Some of the items in her wish list include bags, shoes and jewelry, and she also attached the handle it could be shopped from. 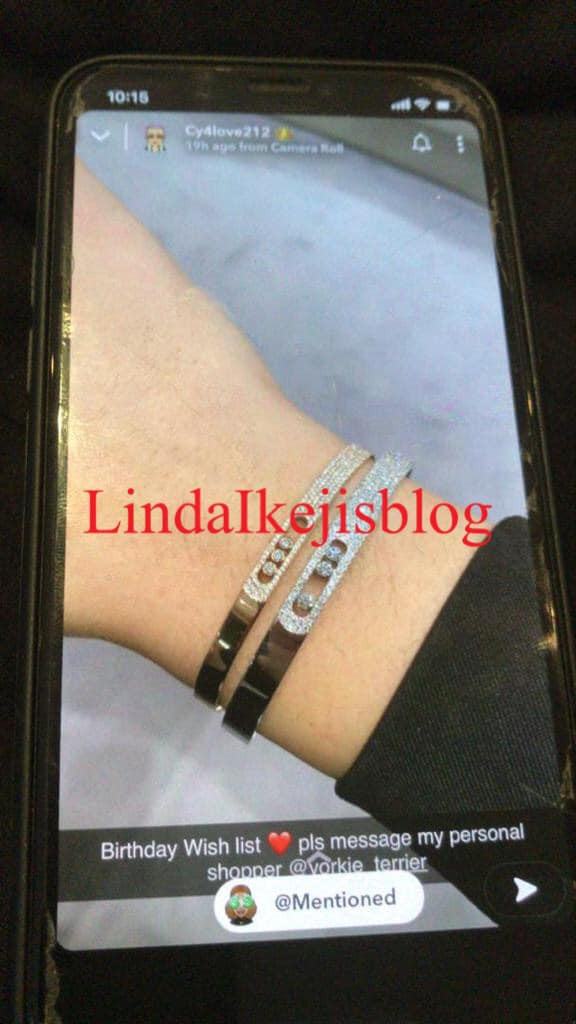 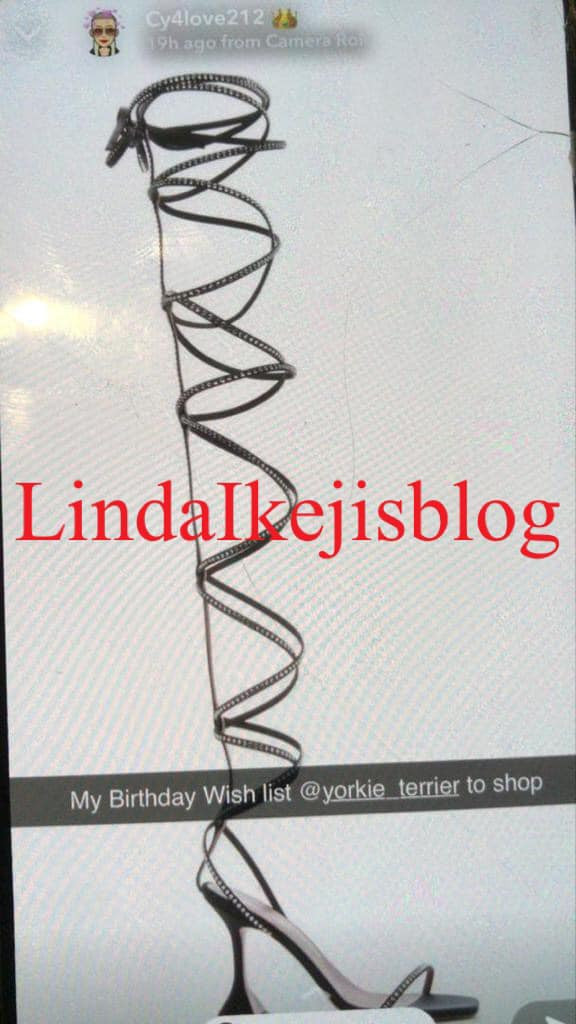 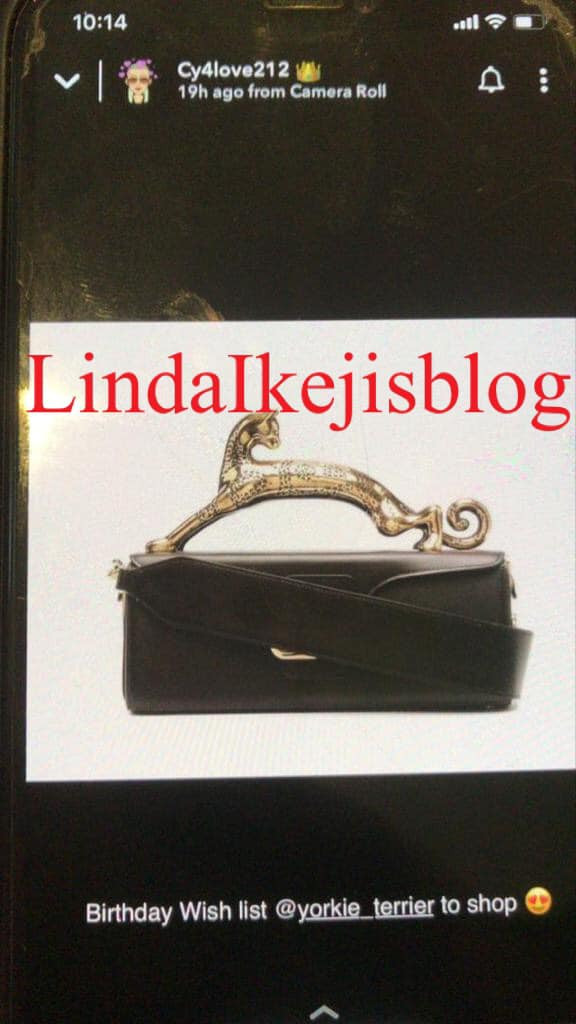 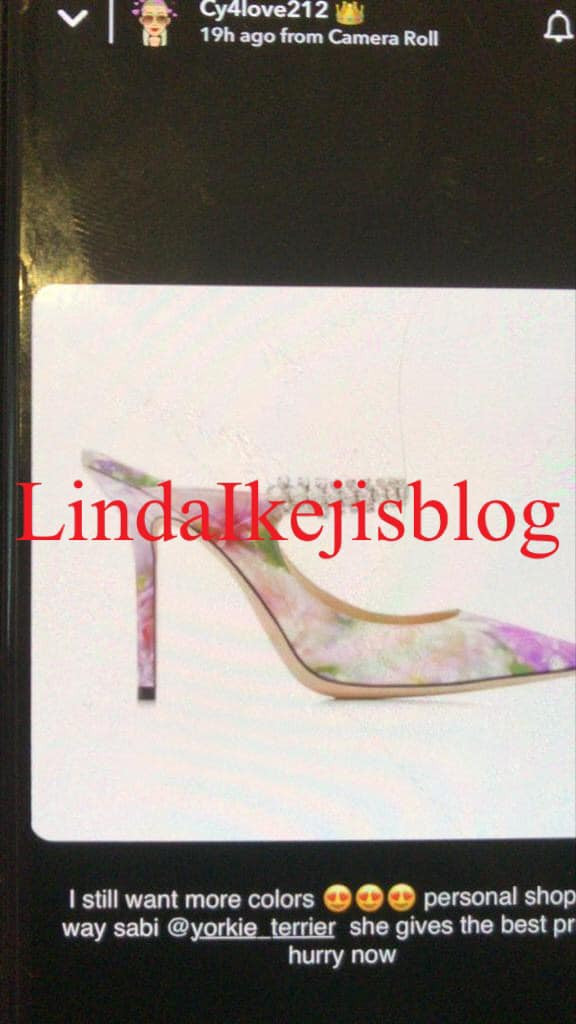 In another Snap, the socialite who is friends with some notable Nigerian celebrities stated that she gets whatever she wants. 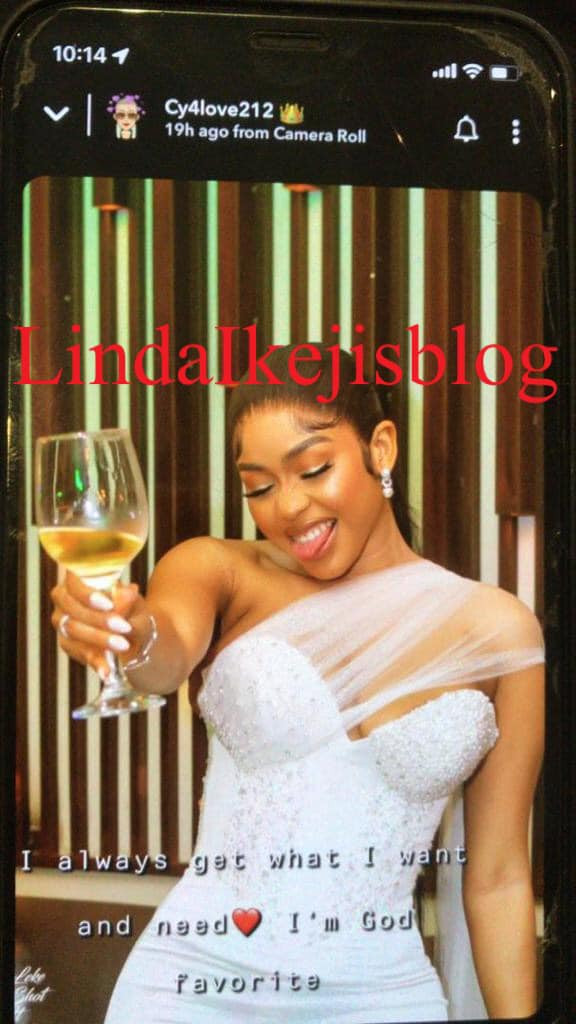 Cy4luv has now been called out by her husband, Yomi who described her action as “disgraceful”.

Yomi who called out his wife who he bought a Maserati truck for and who he also buys expensive items like rolex and apple watches, Hermes bags and many others for, reshared photos of the items on her wish list on his Snapchat account and accused her of not being satisfied with his pocket. 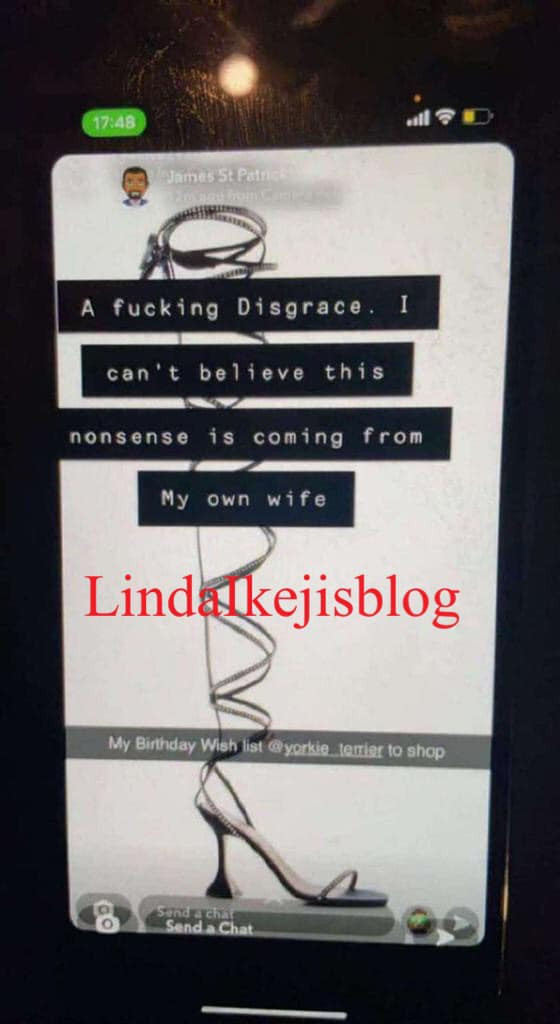 Prior to being called out by her husband, Cy4luv celebrated her husband’s birthday on January 18.

Sharing their photos on Instagram and a video from the celebration, the socialite wrote;

A Glimpse Of Hubby’s Day 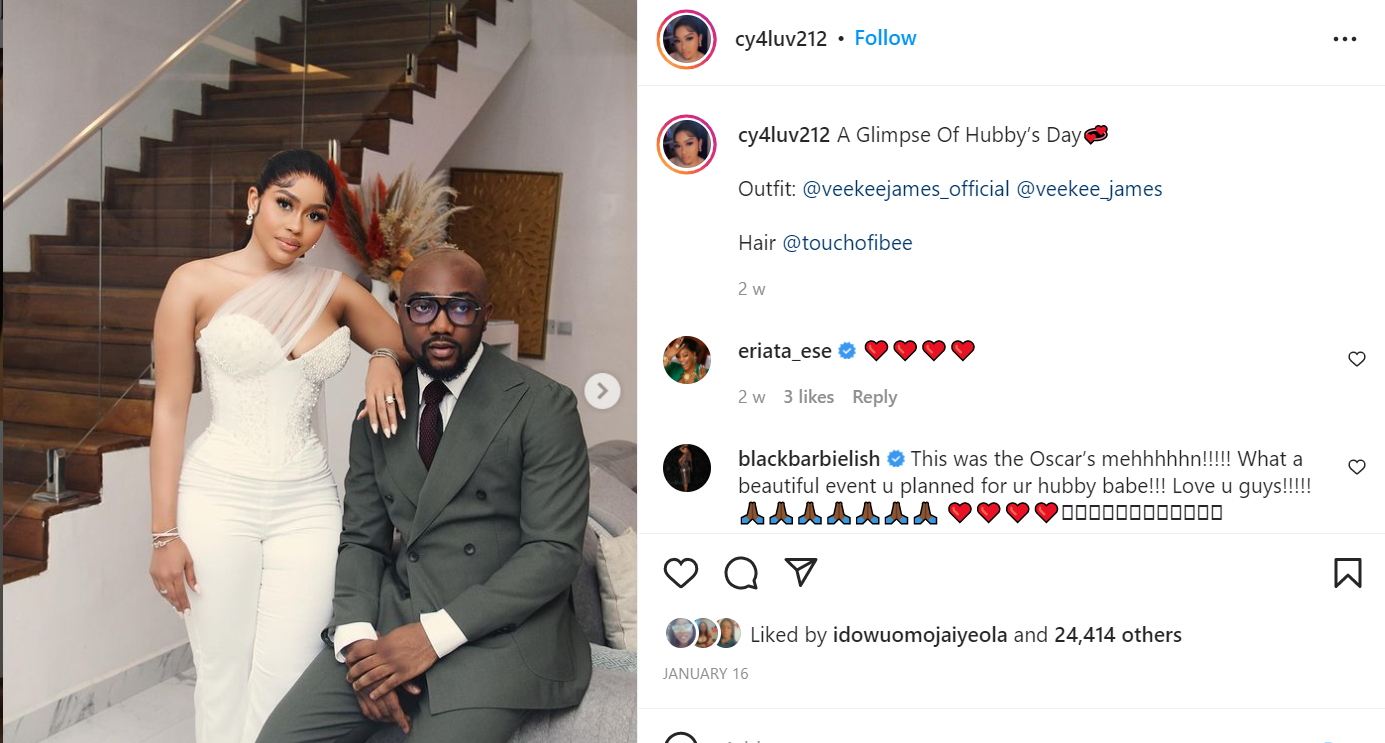 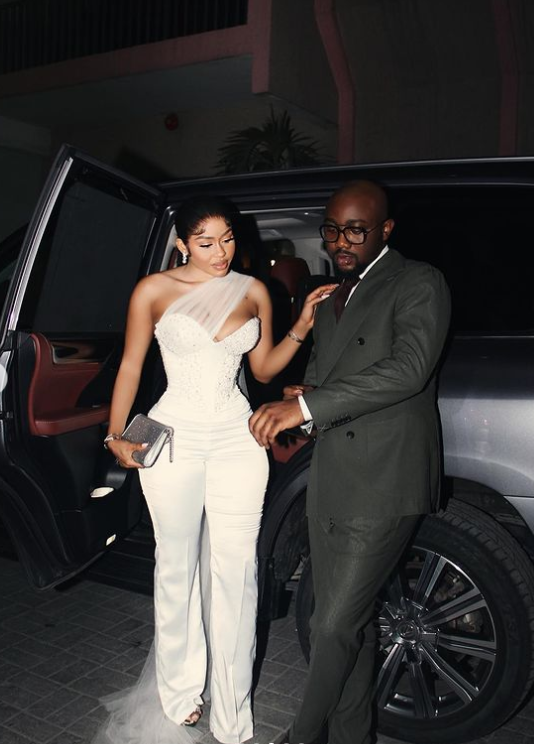 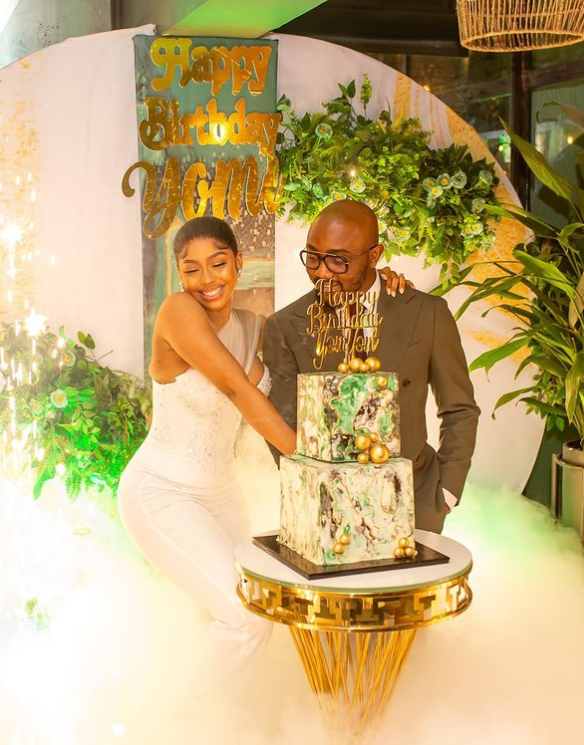 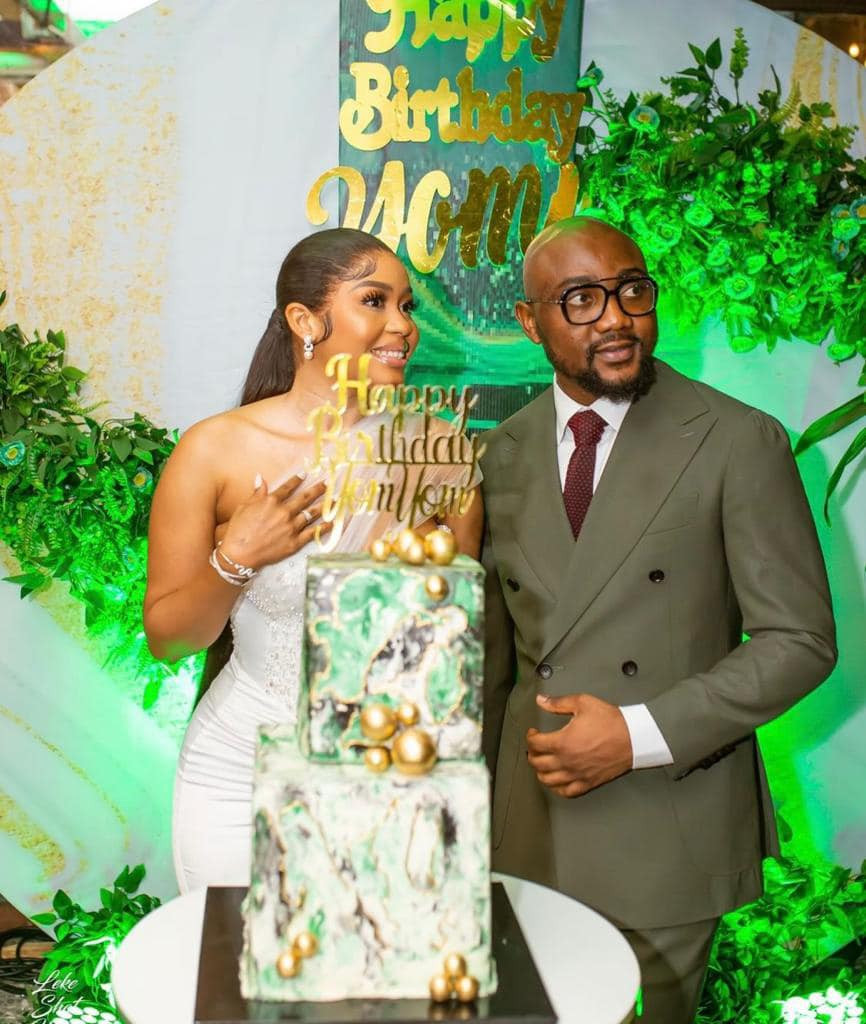