Two Nigerian women who became the first people in Ireland to be convicted of human trafficking for the prostitution ring they ran have received jail sentences of five years and eight months and five years and one month.

Alicia Edosa (45) and Edith Enoghaghase (31) were each found guilty of two counts of trafficking women around Ireland on dates between September 2016 and June 2018 following a six-week jury trial at Mullingar Circuit Criminal Court in June.

Edosa of The Harbour, Market Point, Mullingar, and Enoghaghase of Meeting House Lane, Mullingar, were also each convicted of a single charge of organizing prostitution as well as a series of money laundering offenses. 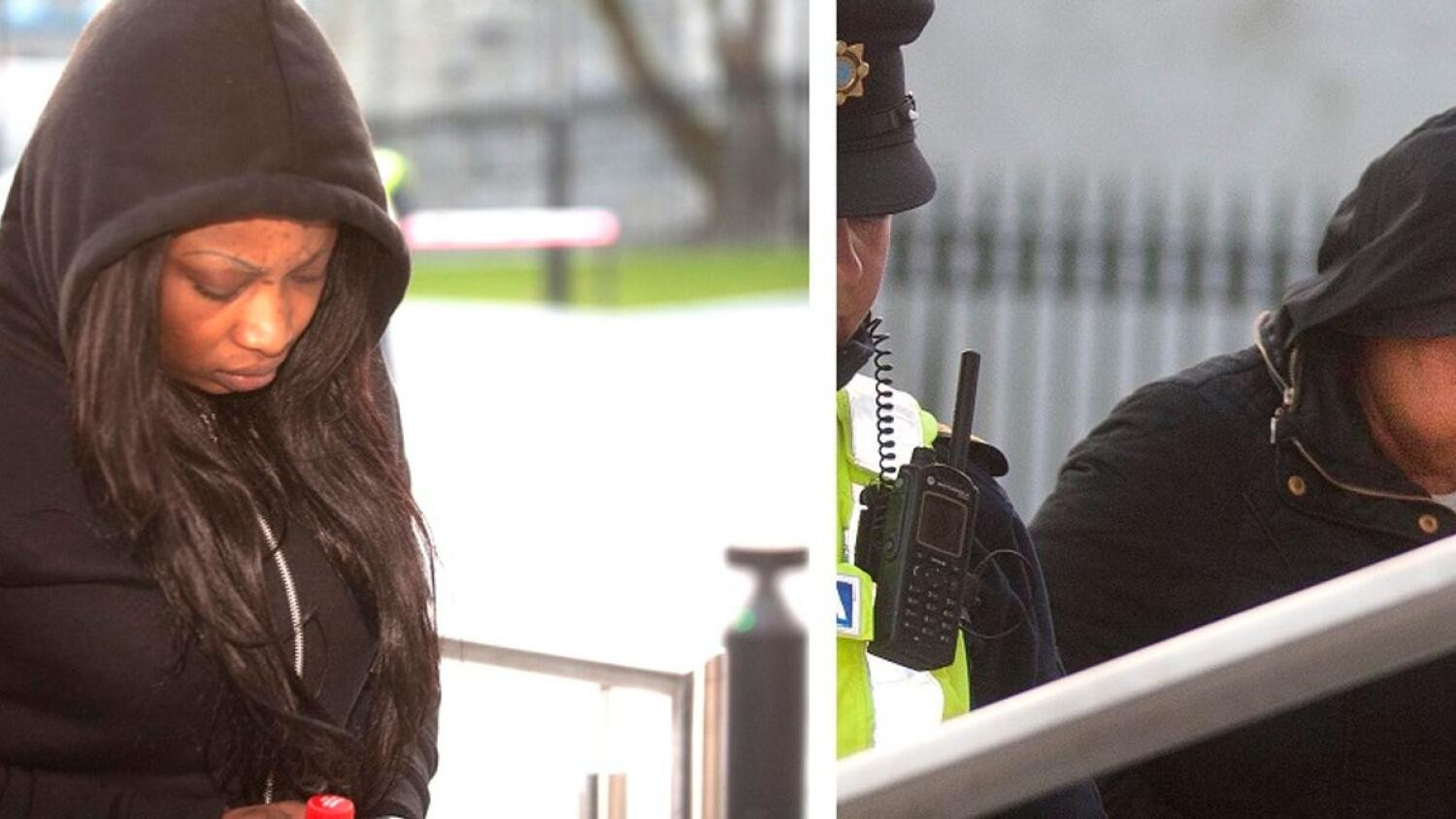 All three had pleaded not guilty to a total of 63 separate offenses.

At a sentencing hearing on Tuesday, September 28, Judge Francis Comerford imposed a jail term of five years and eight months on Edosa backdated to April 14, 2019, when she was first placed in custody for convictions under the Criminal Law (Human Trafficking) Act 2008.

Judge Comerford sentenced Enoghaghase to five years and one month in prison for the same offenses backdated to her conviction on June 10, 2021.

Judge Comerford said the offences did not relate to trafficking the women into Ireland, but the control exercised over them once they arrived here when the victims had become “indentured slaves”.

“They coerced the victims into a sustained and degrading period of prostitution, which did great harm to all victims for financial gain,” the judge said.

He said the two accused had taken advantage of vulnerable women who had no real alternative but to accept their exploitation before finally summoning enough courage to break free.

The judge also sentenced both women to 16 months in prison for the prostitution conviction and 20 months for the money laundering offenses, to run concurrently.

An additional consecutive sentence of 20 months was imposed on Edosa because of the greater number of money laundering offenses.

The court heard Edosa still maintained her innocence of all the charges and claimed that the victims had made false allegations against her in order to secure their right to remain in Ireland.

The trial heard evidence from four women who claimed they were forced into prostitution in Ireland after undergoing a voodoo ceremony in their native Nigeria, in what the prosecution claimed was a “tragic” case of exploitation.

One woman claimed she was forced to pull the heart out of a chicken as part of the ritual in which they were forced to swear they would not try to escape or speak to gardaí once in Ireland – or risk harm to themselves and their families.

The victims also provided dramatic evidence of long, harrowing journeys from their homeland via north Africa and southern Europe before arriving in Ireland.

They had all travelled in the belief that they were going to be working as shop assistants but ended up being forced to work as prostitutes in various locations around the country, including Limerick, Cork, Galway, Castlebar, Navan, Athlone, Letterkenny, Cavan, and Dundalk.

The women were told they owed the defendants sums ranging from €35,000 to €60,000 for arranging their travel to Ireland.

One of the women trafficked and forced into prostitution by Edosa revealed she had tried to take her own life as a result of what had happened.

In a victim impact statement read out by counsel for the DPP, Fiona Murphy SC, the woman had said: “I suffered badly from what Alicia did.”

She added: “I hated the life Alicia made me live that I tried to kill myself. I lost my pride as a woman. I feel ashamed. It is not the way I wanted to live.”

The woman said she was now scared when men asked her out on dates.

“Alicia was the worst person to ever come into my life,” she said.

The other woman who Edosa trafficked said she had earned €46,000 “with my sweat and blood” but did not receive “even a dime”, while she still suffered health problems as a result of being involved in prostitution.

Observing that she had been affected physically, mentally, financially, and psychologically by her experiences in Ireland, she added: “The wounds inflicted on me will never go away.”

One of Enoghaghase’s victims said she still had scars on her chest from where she was cut with a razor blade during a voodoo ceremony.

The woman said she firmly believed the voodoo curse would kill her and her son. “I was scared all the time and I still feel scared today,” she stated.

She described how she could not work at the moment as she suffered from depression and post-traumatic stress disorder.

The woman, who now lives in the UK, said she no longer trusted men and did not think she could ever have another relationship with a male.

She also doubted if she would ever return to Ireland or Nigeria because she remained frightened of Enoghaghase.

“Edith has robbed me of my normal life,” she said.

Another Nigerian woman who was trafficked by Enoghaghase said she still suffered from shock “when I think about the life I have lived”.

The woman said she could no longer bear the idea of being touched by a man and she was also uncomfortable in large gatherings.

She felt betrayed by Enoghaghase and had lost her trust in people. “I feel very angry and sad all the time,” she stated.

Counsel for Edosa, Kenneth Fogarty SC, admitted his client was unable to accept the verdict of the jury.

Mr. Fogarty outlined how Edosa was one of eight children from an impoverished background, who left her family home in Nigeria at 11 to go live with her older sister, where she was raped by another family member.

Edosa, who had no previous convictions, moved to Ireland in 2011 with her now estranged Slovakian husband and began working in prostitution in 2017 with Escorts Ireland when she felt it was the only way to earn a living after her residency permit to remain in Ireland had expired.

A psychological report described her as someone who was self-reliant “who will do what is necessary to ensure her survival” as well as being “a friendly, respectful woman”.

Counsel for Enoghaghase, Séamus Clarke SC, said his client was a mother of three young children aged 11, 8 and 5, who first moved to Ireland in 2006.

Mr. Clarke said Enoghaghase had been placed in foster care between 2007 and 2008 after being found working as a young prostitute in Sligo.

She later moved to Dublin, where she met her husband, and they settled in Mullingar in 2014.

Pleading for leniency, given Enoghaghase would lose out on her role as primary carer for her children, Mr. Clarke pointed out that his client, who has no previous convictions, was a victim of trafficking as a young girl.

Detective Garda Niall Stack told the court that the garda investigation began after two of the victims made formal complaints at Store Street Garda station in May 2018.

Edosa and Enoghaghase were arrested and questioned but made no admissions during 15 interviews after gardaí carried out a search of their homes in April 2019.

Osaighbovo, who the court heard suffered gunshot wounds during a visit to Nigeria in January 2018, which required the amputation of his left thumb, was given a suspended sentence of two years and three months for the money laundering convictions.