The State Commissioner of Internal Security and Home Affairs, Samuel Aruwan, who disclosed this in a statement on Monday, January 10, said the troops who were conducting clearance patrols in Giwa LGA received credible intelligence of terrorists’ movement towards Fatika town.

“The troops then mobilized to Marke and Ruheya in response. The outlaws were sighted and attempted to escape the advancing forces. The troops however cut off their escape route at Kwanan Bataro, and engaged them in a firefight, during which five of the terrorists were neutralized. The troops returned to base after clearing the area,” the statement reads.

“Governor Nasir El-Rufa’i expressed satisfaction at the operational feedback, and commended the troops for their proactive and sharp response to the intelligence received,”

The Governor encouraged them to keep up the intensity in the ongoing offensives against terrorists in the area.

Security forces are sustaining monitoring and patrols in the general area, the commissioner added. 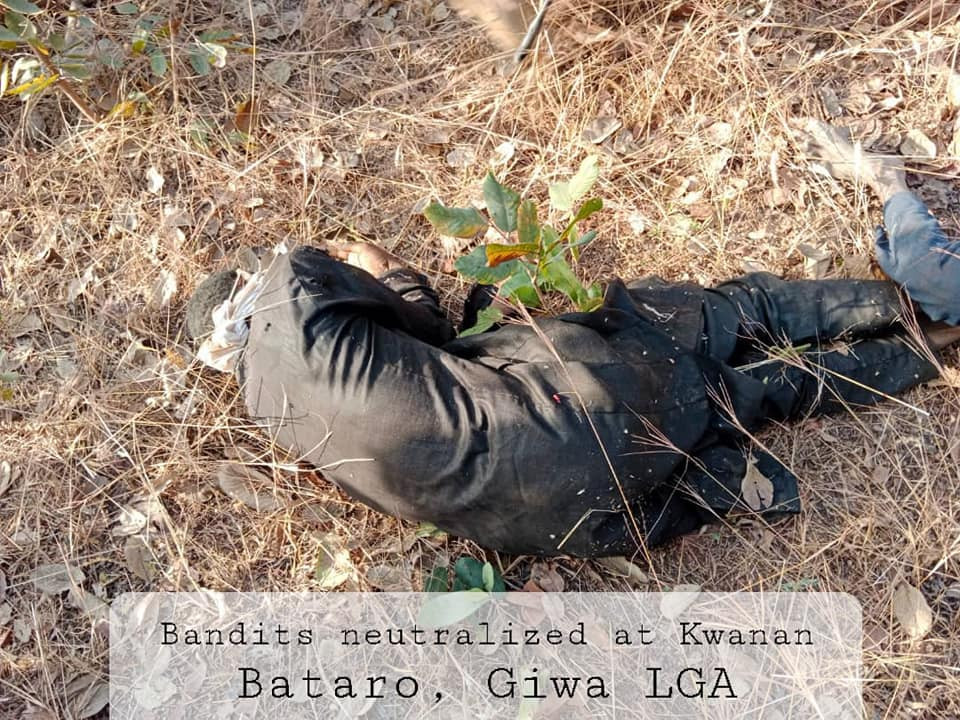 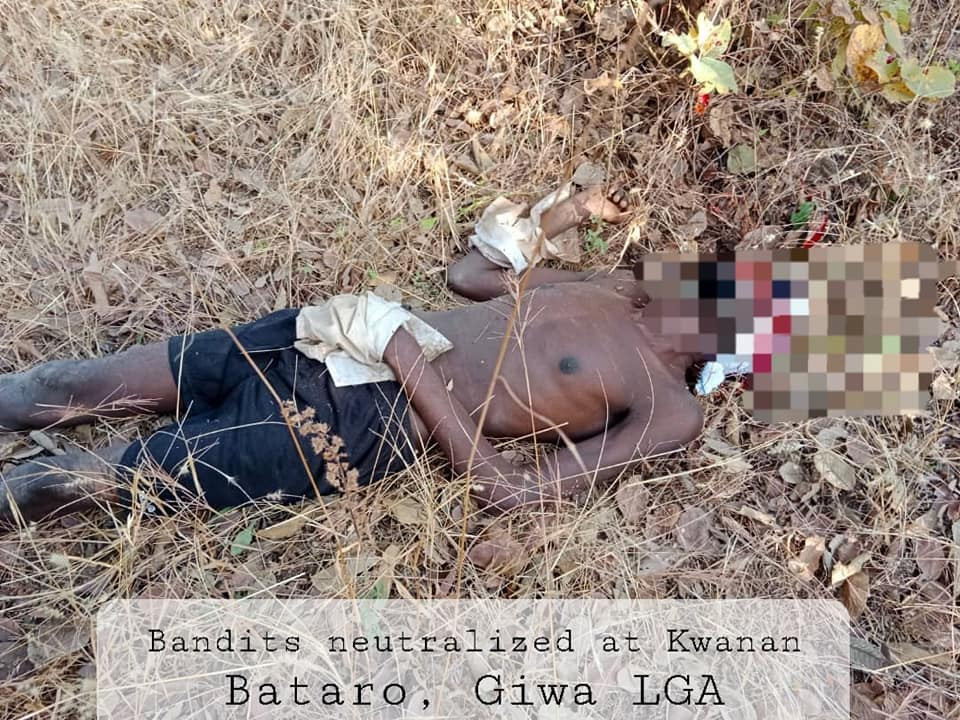 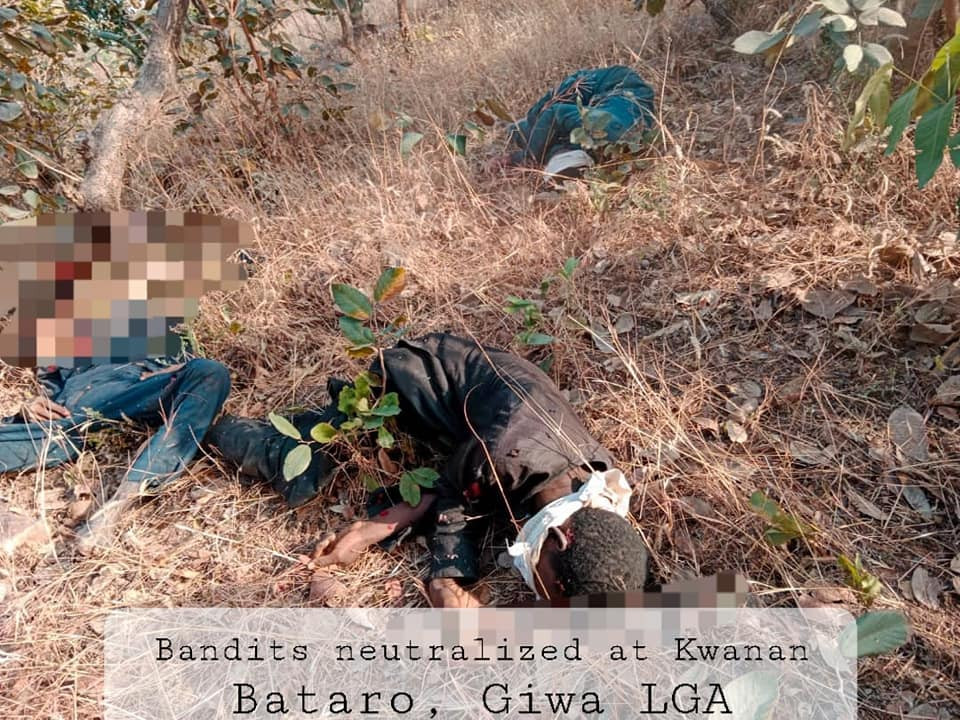 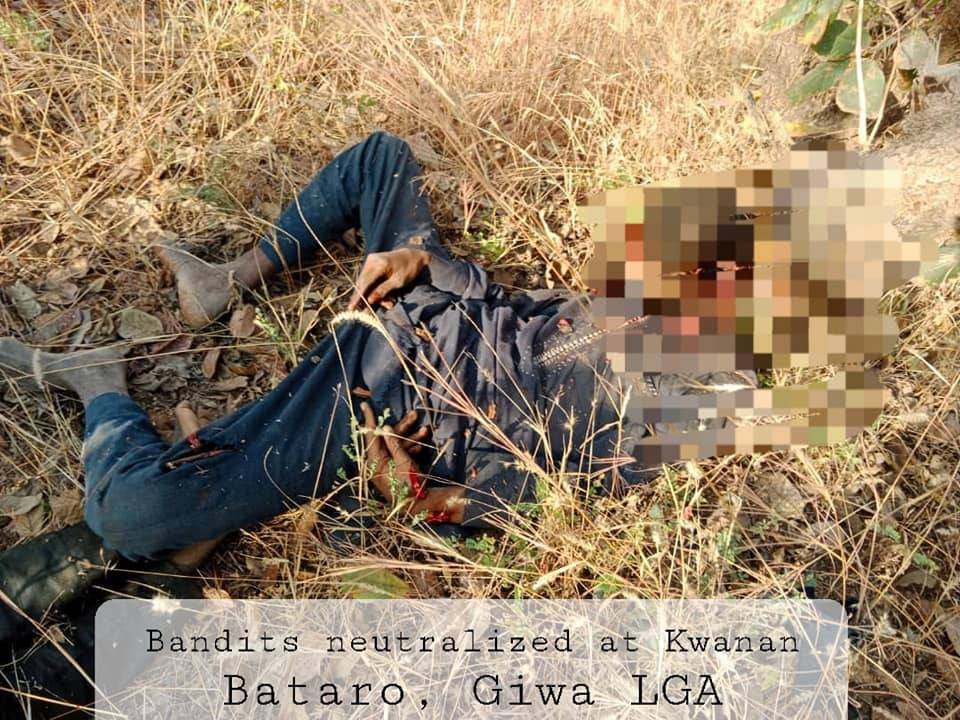