The Enugu State Police Command has dismissed Inspector Edem Ebong, pictured above, who was hitherto attached to Special Protection Unit (SPU) Base 9 Umuahia, for the offence of murder.

The approval is sequel to the Command’s conclusion of the disciplinary trial and thorough investigation launched into the case of alleged shooting and killing of five persons, as well as the injury of four others for no justifiable reasons, by the Police Inspector, at Golf Estate Enugu, on June 20, 2021.

Confirming the dismissal, the spokesperson of the state police command, DSP Daniel Ndukwe, said the Commissioner of Police, CP Abubakar Lawal, while appreciating the general public, particularly residents of the State, for the level of patience and understanding shown while the disciplinary trial and investigation into the case lasted, reiterated commitment to always deal decisively with Police Officers of the Command, found culpable in disciplinary offences against extant codes of conduct, rules of engagement and standard operating procedures of the Nigeria Police Force, especially as it concerns respect for fundamental human rights of citizens.

Ndukwe said the CP Lawal has therefore called on residents of the State to remain law-abiding and promptly report erring Police Officers to the nearest Police Station; or by calling the Command’s hotlines on 08032003702, 08086671202, 08075390883 or 08098880172. Or alternatively, send e-mails to [email protected] He assured residents that such reports shall be accorded the necessary confidentiality and action. 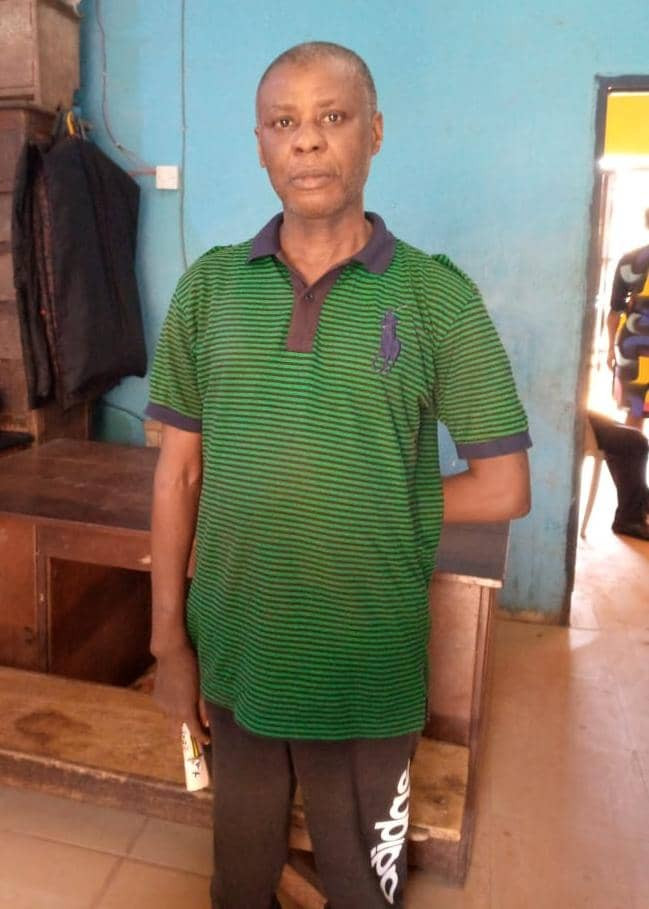