A man has gone on Facebook to share how his family was saved from what would have been a major tragedy.

The father was about to drive out, unaware that his son was under his car.

However, before moving his car, he realized his son, who had been playing, had gone silent, so he decided to investigate.

He found his son under the car, close to the tire. 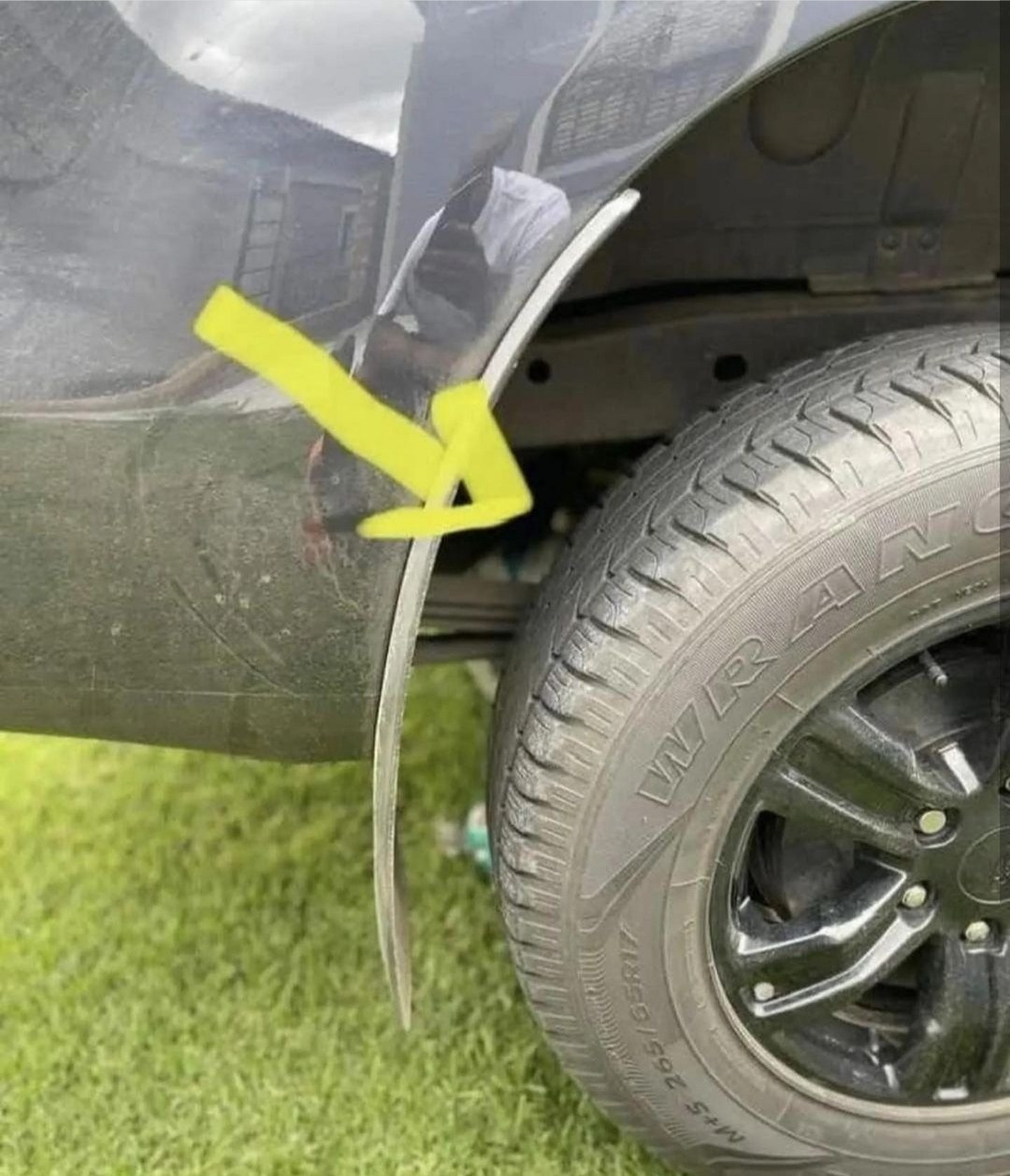 The father wrote: “I Almost Crushed My Son With My Car But ‘Mercy Said No’.

“I was about to go but then I remembered that my son was playing and now is quiet. I decided to look for him first, then boom. He was under the car. 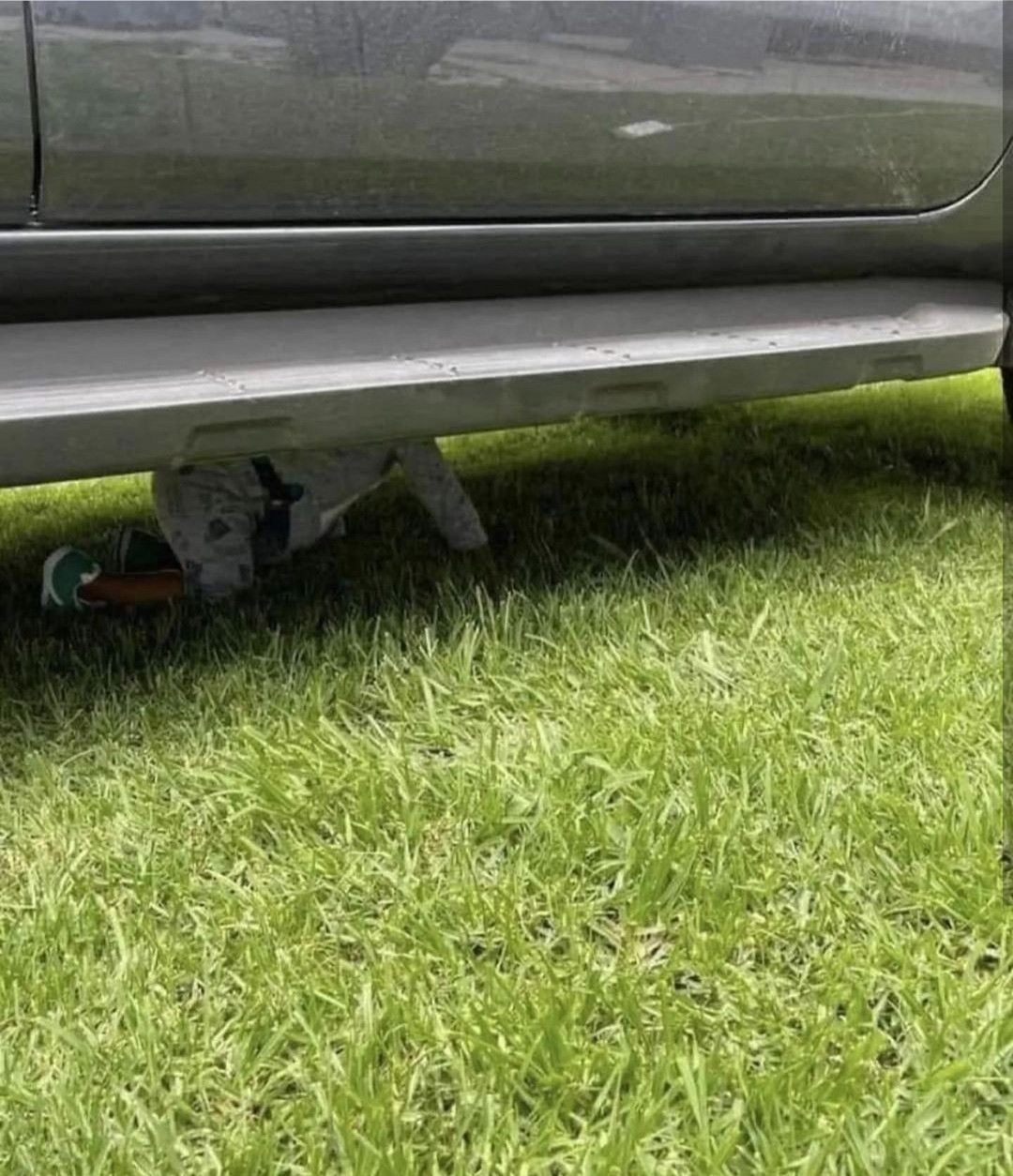 “We really need to be careful around this little ones. “Please let’s be cautions when about to move a car especially in a house where kids are. You may never know. They can be underneath playing.

“Just take a minute to look under the car before you move it.”