A 2-year-old girl in Mexico died tragically after ingesting a poisonous cookie that was reportedly thrown towards her family’s barking dog to kill the dog.

Heidy Valeria, who lived near Guadalajara in Tototlan, Jalisco, central-western Mexico, was rushed to a local hospital on Feb. 1 after having two respiratory attacks allegedly caused by ingesting the poisonous cookie dog treat.

After two days of fighting for her life, Heidy died. 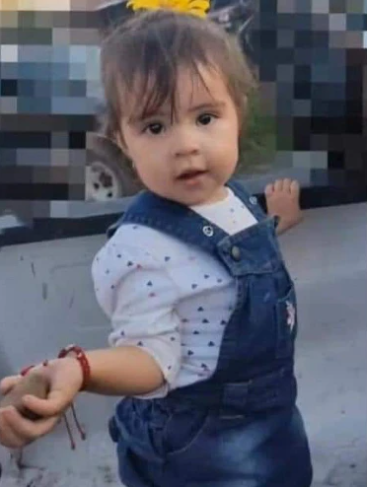 Carrillo added that the death is the subject of a police investigation and that authorities would announce the facts of the case once they have been established.

Despite Epigmenio Carrillo’s statement that the child’s cause of death remains unclear, many Tototlan residents posted on Facebook, expressing worry that Heidy was inadvertently poisoned.

A local said: “The truth is, the news has shocked the whole town. In fact, social media erupted when it became known what had happened.”

Tototlan residents said in social media posts that the girl had been poisoned by a neighbour who had intended to harm the family dog.

Epigmenio Carrillo also said that another child, aged six, had also been taken to hospital because of intoxication stemming from a substance that hasn’t been identified. It’s unclear if the cases are related.

“We lost Valeria, we lost a two-year-old girl, because of some unscrupulous characters who threw poisoned cookies in Tototlan, Jalisco. Those guys should be in jail,” activist and influencer Arturo Islas Allende said, according to The Sun.