It is a fact. People around the world love the lottery. There are around 180 lotteries around the globe.

Usually, a lottery will be in a particular region or state, but Europe has lotteries that involve several countries. Until recently, this has been the problem. If you did not live in an area that had one of the big lotteries, you couldn’t play.

Now, there is online play.  With sites like Lottoland, you can place fixed-odds bets and play lotteries like Mega Millions Lottery, Eurojackpot, and US Powerball. You bet on the lottery outcome online from your computer or smartphone with a mobile app.

Winners are paid instantly. So, which lottery do people play?  The ones with the biggest jackpots, of course! Let’s look at some of the largest lottery wins of all time.

Please note; there are lottery draws every day. So many significant wins that are not on this list.

This lucky jackpot was won in the SuperEnalotto Lottery in Italy. At the time, it was the second-highest lottery win in Europe. The winner only paid €1 to play. The SuperEnalotto is never capped.

This was the record win of the EuroMillions Lottery in Europe. A couple, who remain anonymous, bought their ticket in Switzerland. EuroMillions are available in nine European countries. They are: 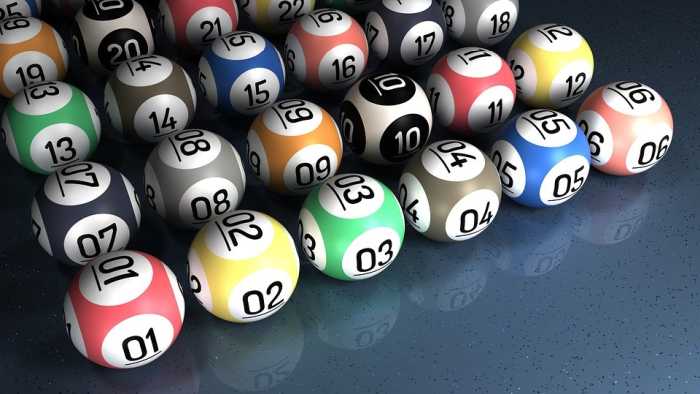 This Mega Millions jackpot was won in the state of California, in the USA. It was won by an office syndicate. The group of 11 employees all shared in the prize. At that time, it was the largest jackpot in the history of the state. It has since passed.

Another Mega Million jackpot won in the state of New Hampshire, in the United States. The winner of this jackpot wished to remain anonymous, but the state had a rule that lottery winners had to be identified when they claimed their prize.

The winner fought this in court, and it went all the way to the Supreme Court of the United States. The court ruled in the winner’s favor. She later claimed her prize through “The Good Karma Family 2018 Nominee Trust.” She opted to take the $352m (€473.7) lump sum payout. 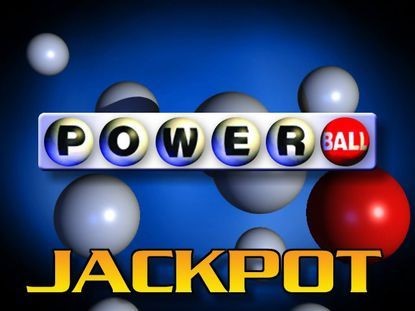 February of 2015 was a good month to play the Powerball Lottery. There were three winners of $564m (€498.4m). They are a player from Puerto Rico, who wished to remain anonymous, Marie Holmes of North Carolina, USA, and Andrew Weber, who claimed the winnings for a trust in the state of Texas.

Okay, the wins listed above are nice. Anyone would love to be one of those winners. But in the lotto world, we can do better. Let’s look at some serious jackpots!

The Oakland County Lottery Club won the third-largest lottery win ever in the United States. The four members of the Wolverine FLL Club will share in the prize money.

We have another record. The winner of this lottery lives in South Carolina, United States. The win was on a single bet. This win is the “Worlds largest lottery prize ever won on a single ticket.”

This was the first time in United States history that a lottery prize ever passed one billion dollars. There were three lucky winners. All of them were in the United States. They were from California, Florida, and Tennessee.

Thanks to technology and corporations determined to let all people play the lotteries of their choice, Mega Millions, Powerball, EuroMillions, EuroJackpot, and the Irish Lottery are available to people across the globe.

The games look the same. They have the same rules and are played the same way. You can choose from dozens of world-class, high payout lotteries. You can place bets from your mobile phone with an app.

You can check the website for the winning numbers anytime, day or night. If you have a smartphone, laptop, tablet, or computer, you can play. Playing online gives you more options.

You can decide ahead of time which lotteries you want to play. You can sometimes choose double-jackpots for a small fee. You can use your credit card, debit card, or bank accounts on encrypted and safe sites.

Playing the lottery is something people of all nations enjoy. There is no reason to be denied due to geography. Go online and see what you have been missing.