Celebrity barman, Cubana Chiefpriest seem to have thrown an indirect shade at former Big Brother Naija housemate, Boma after he slammed him. 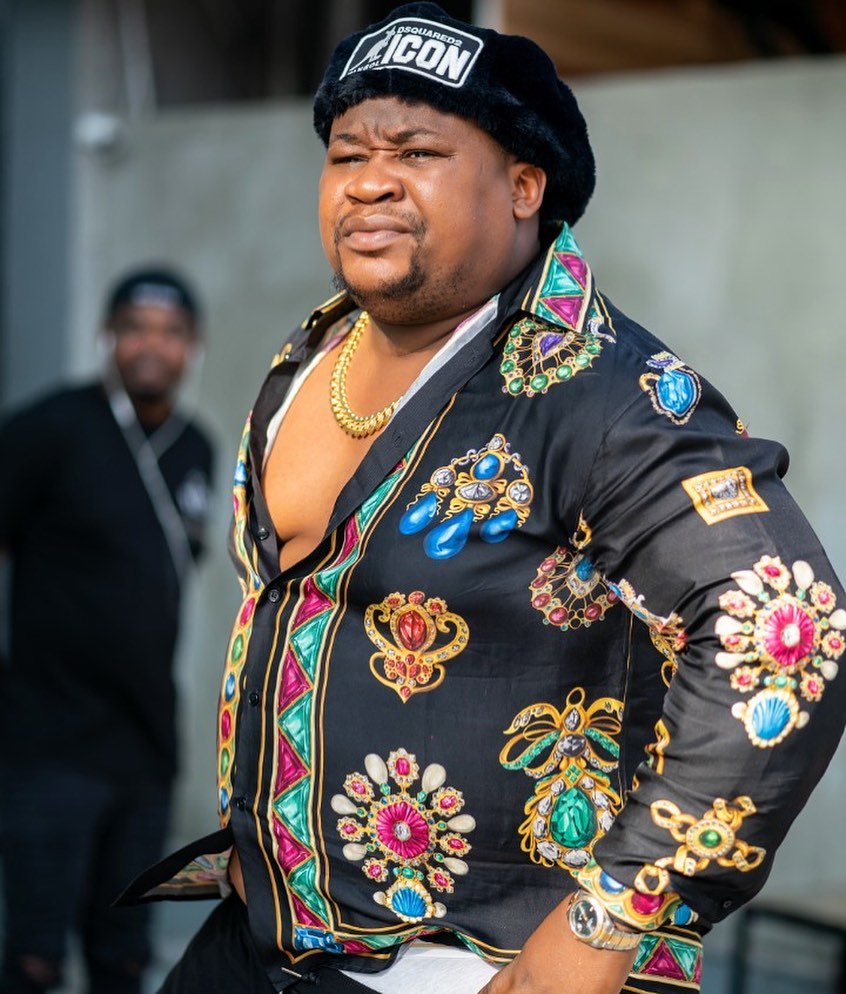 Recall that Boma in a recent interview blasted the club owner over his comment on his relationship with married housemate, Tega and warned him to keep his name (Boma) out his mouth.

“You just want to call me out and talk because you want to talk and you have a mouth”, Boma said in part. 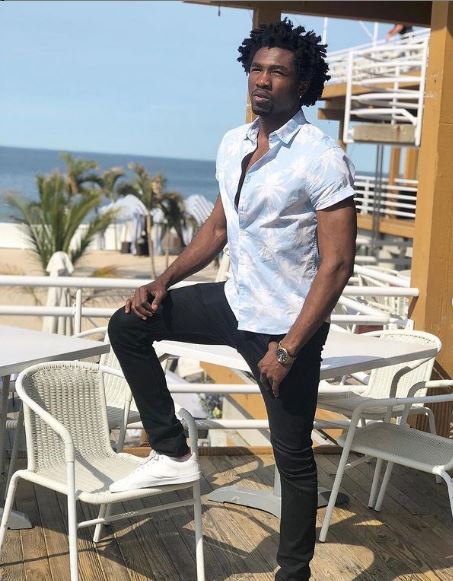 In what seem like a response to Boma, Cubana Chiefpriest shared a photo of himself on his official Instagram page and in the caption, noted that he’s a messenger of the gods and the gods will bring justice to all those who perpetrate evil.

“The gods? Will Bring Justice On All Those Who Perpetrate Evil And Refuse His Command To Repent, Am Just A Messenger Of The gods? Ihe Onye Metere Owere Isi Ya Buru”. He wrote. 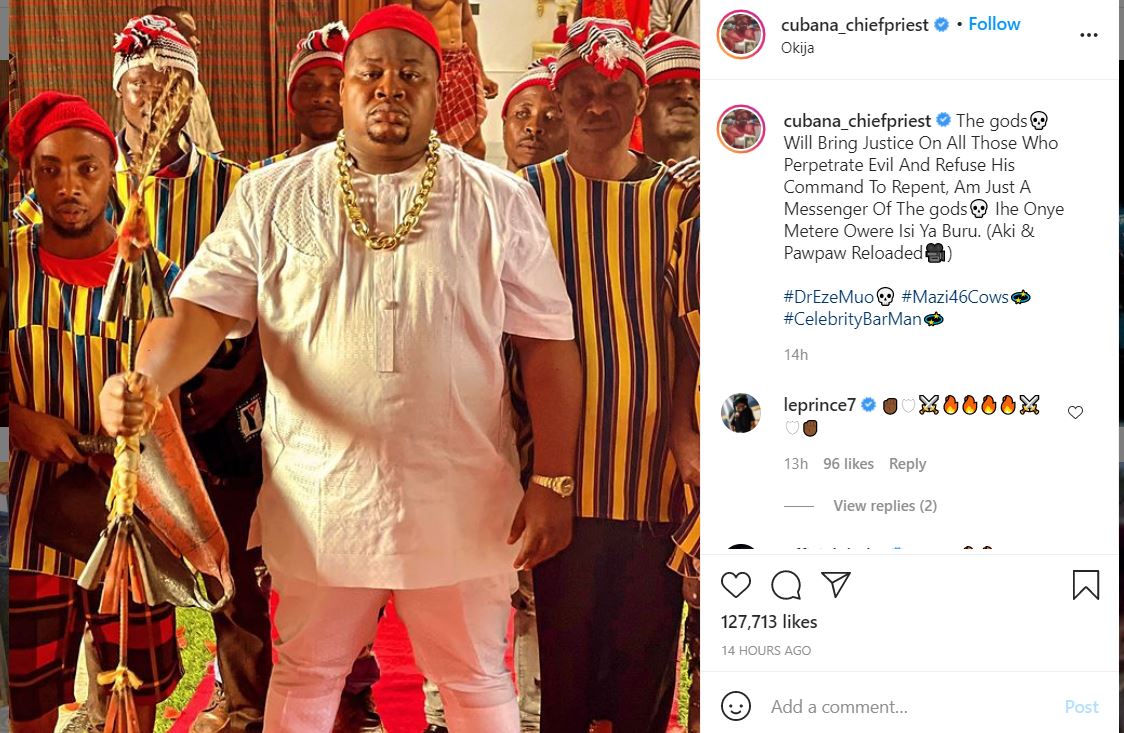 See some of the comments that trailed his post, 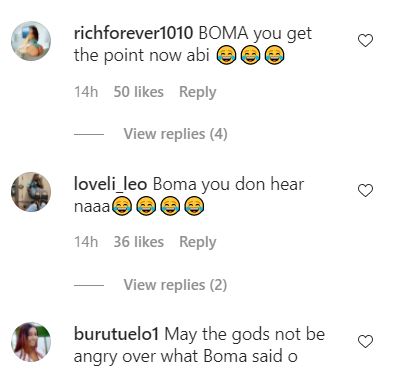 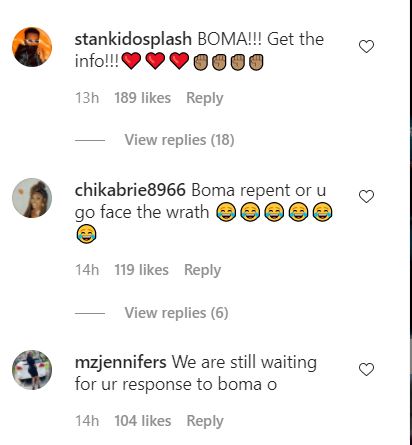