Texas woman allegedly k!lls roommate by sitting on her

A Texas woman has been charged with manslaughter after she allegedly sat on her roommate until she suffocated to death, according to police.

Gloria Ann Jordan, 41, was arrested on Tuesday, Feb. 1, in connection with the death of her roommate, Gloria Farmer, in Wichita Falls on Nov. 21, cops said.

Police responded to a call of a medical emergency at Las Cruces Lane, which Jordan and Farmer shared with another woman.

Police began investigating Farmer’s death as criminal after a family friend approached them days later with concerns about her death, according to an affidavit obtained by KAUZ.

The third roommate later told detectives that Jordan could have been responsible for Farmer’s death and that she had been too afraid to say anything when it first happened.

The roommate told police that Jordan put her hand on Farmer’s forehead while praying, and pushed her backward in an office chair until Farmer and the chair fell over, according to the affidavit. 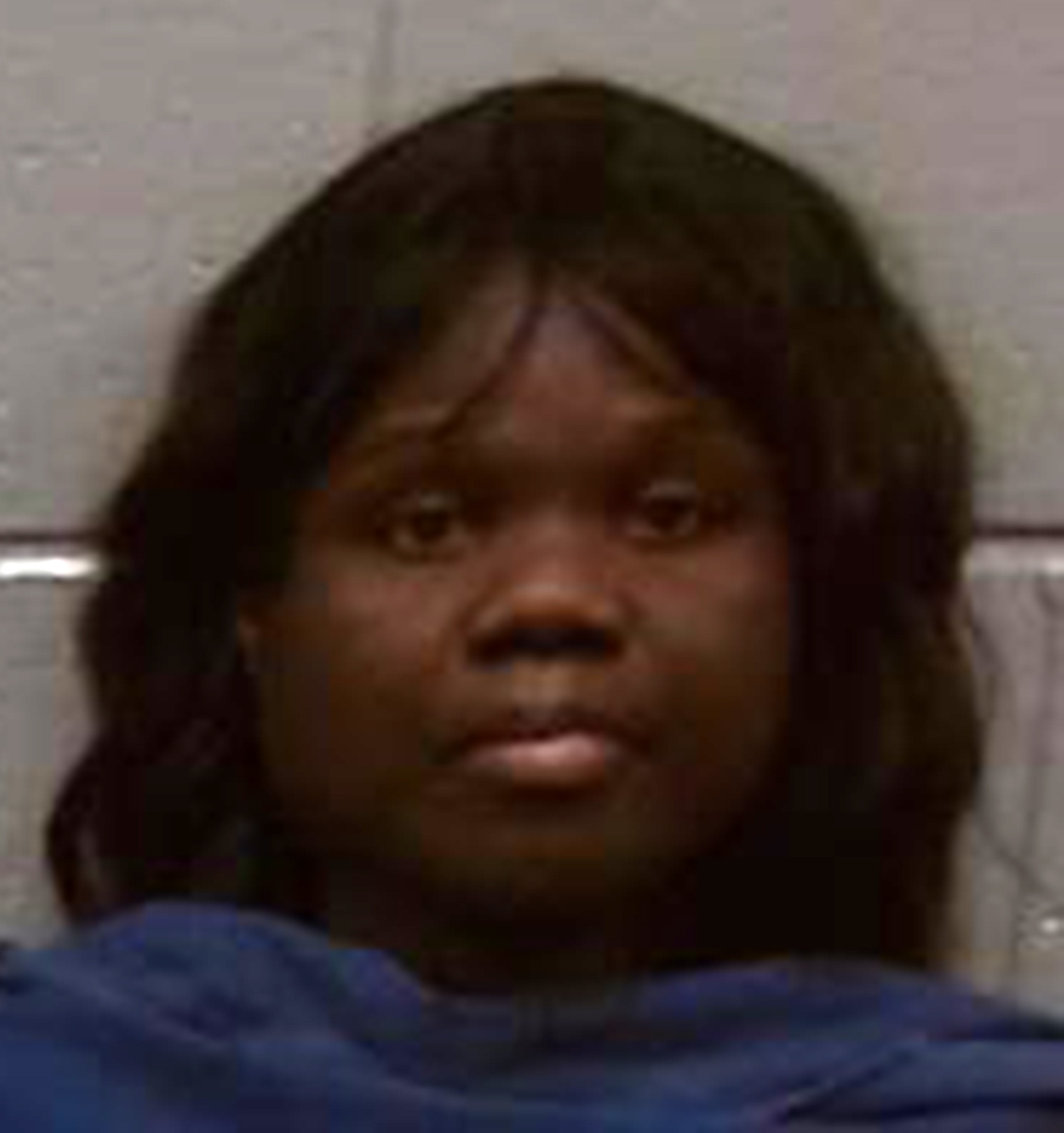 Jordan then straddled Farmer’s chest, according to court documents.

Farmer told Jordan to get off because she could not breathe.

An autopsy determined Farmer’s death was the result of mechanical asphyxiation and was ruled a homicide.

Jordan was questioned by police while she was admitted to the hospital on Nov. 24 where she had been admitted for an unrelated medical condition three days after the death. She told police that she had pushed Farmer over and sat on top of her in a “prayer position” with her hand on her forehead, but declined to comment further, according to New York Post. 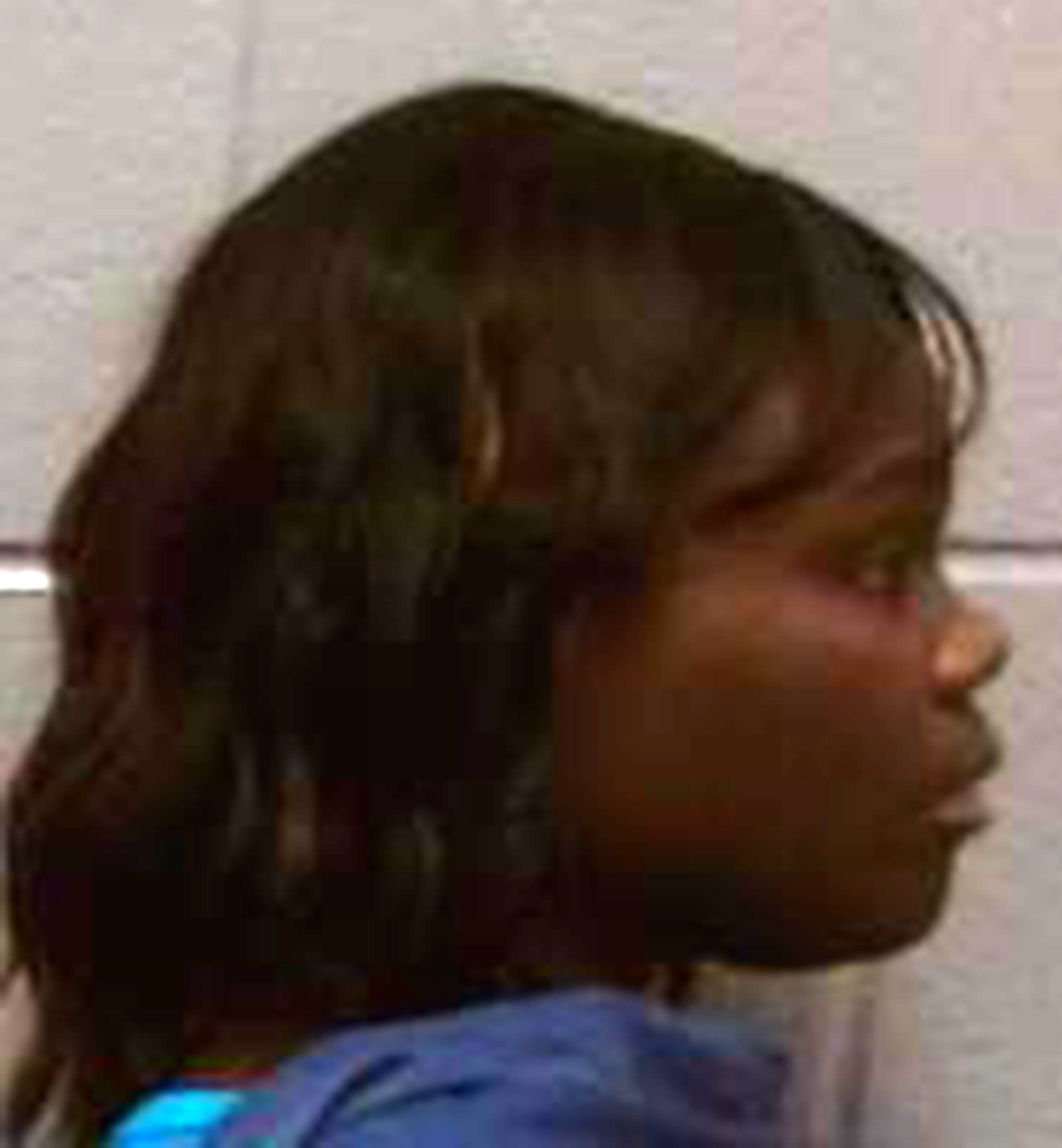 She is also facing criminal charges for an incident that occurred on Nov. 25, in which she allegedly slammed a woman’s head into a wall several times while shouting “I rebuke you in the name of the Lord,” KAUZ reported.

Jordan was lodged in the Wichita County Jail, and her bond has been set at $150,000, according to KAUZ.