in Entertainment, Music
A A
0

Nigerian Artist, Terry G is set to make a big comeback with a song featuring Wizkid.

In the month of May, Terry G who has taken a break from the music scene teased a snippet of a song that also featured the vocals of Wizkid and was seen vibing to the song.

Now, months later, he has finally announced the title of the record which he revealed is titled “Mary Jane” 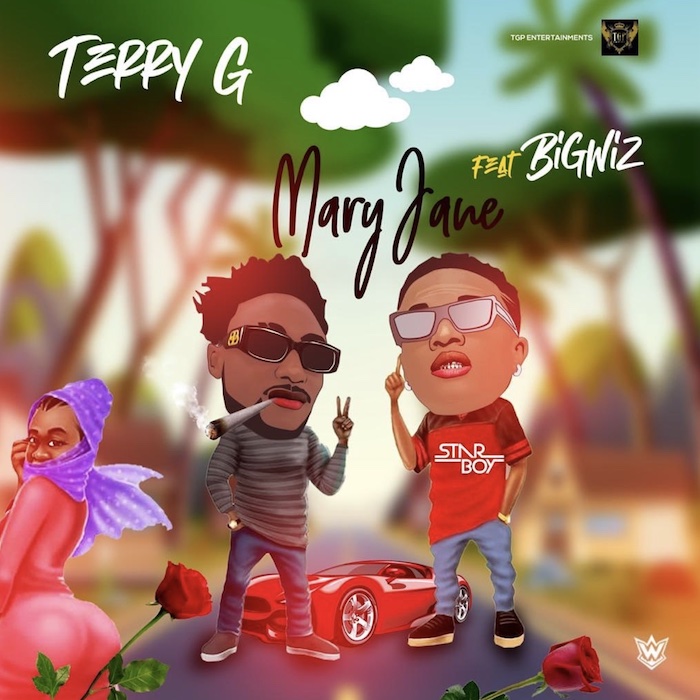 Announcing the song on his Instagram on the 29th of November, the Akpako master revealed he won’t be releasing the record until he feels it’s legit.

He also stated that Big Wiz assassinated the record.