“Stepping out alone is money” – Actress Regina Daniels says, after newspaper vendors blocked her and her husband in Abuja

Nollywood actress, Regina Daniels and her husband, Prince Ned Nwoko recently stepped out together in Abuja and were ambushed by a couple of Newspaper vendors who were hailing them.

The actress shared a video on her Snapchat page where she and her hussy, after coming out of a place together and were driving inside their exotic ride, were crowded by a number of Newspaper vendors who were singing their praise just so they could receive some blessings. 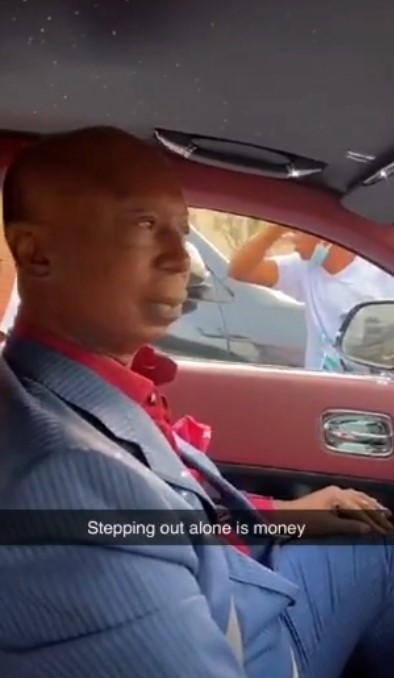 Her husband was later seen signaling to his escort to give something to the men who after seeing his gesture hailed him even louder and thanked him — this caused the actress to say that even when they merely step out, money has to be involved. She wrote Stepping out alone is money as caption for the video. 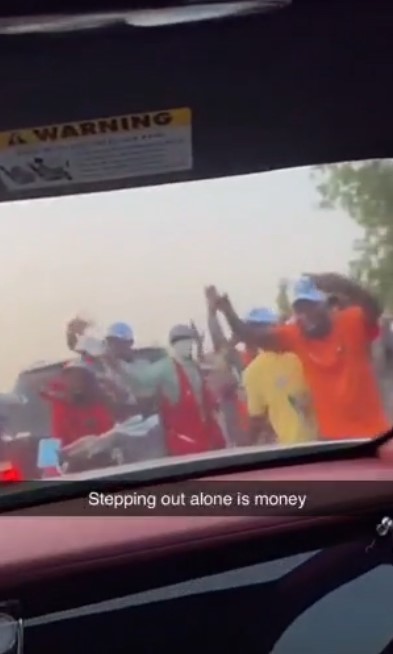