Burna Boy is due to headline a concert in Lagos this December, and he has officially revealed the date and location.

Burna Boy has announced that his Lagos concert will take place on December 27th at the Eko Convention Center, as the Grammy winner looks to round off an incredible year in style. On Monday, November 15th, 2021, he posted this on his Instagram profile.

The singer has been on a world tour for the majority of the year in support of his 2020 album, Twice as Tall after the pandemic almost ruled out the possibility of one last year.

This year, the singer has wowed audiences at some of the world’s most prestigious venues, including the Hollywood Bowl.

Burna Boy has confirmed his final headline show of the year, which will take place at the Eko Convention Center in Lagos. The performance will take place on Monday, November 27th, 2021. 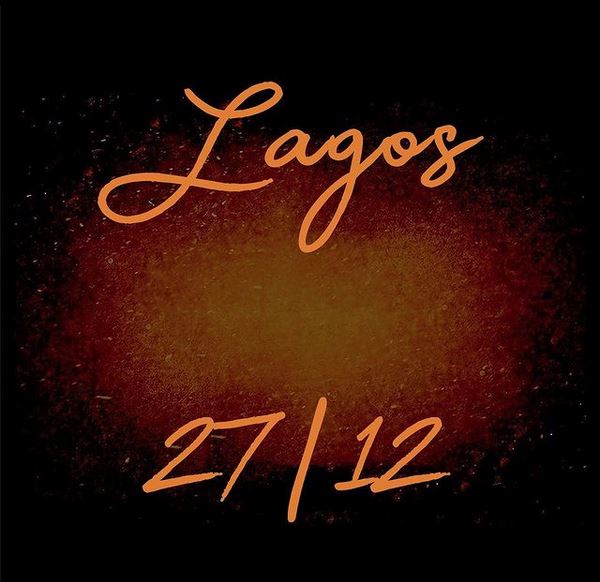 Singer, Wizkid reveals the secret to becoming better at everything

Singer, Wizkid reveals the secret to becoming better at everything