If It Makes You Happy, Keep It Private – BBN Tochi Advises

The Niger State Police Command has arrested one Umar Samaila, said to be a spiritual consultant to notorious bandits hibernating in Niger, FCT Abuja and Nasarawa States.

Spokesperson of the command, DSP Wasiu Abiodun, who disclosed this in a statement on Monday, November 22, said the spiritual leader was arrested in connection with a plot to kidnap some worshippers in an Abuja church. 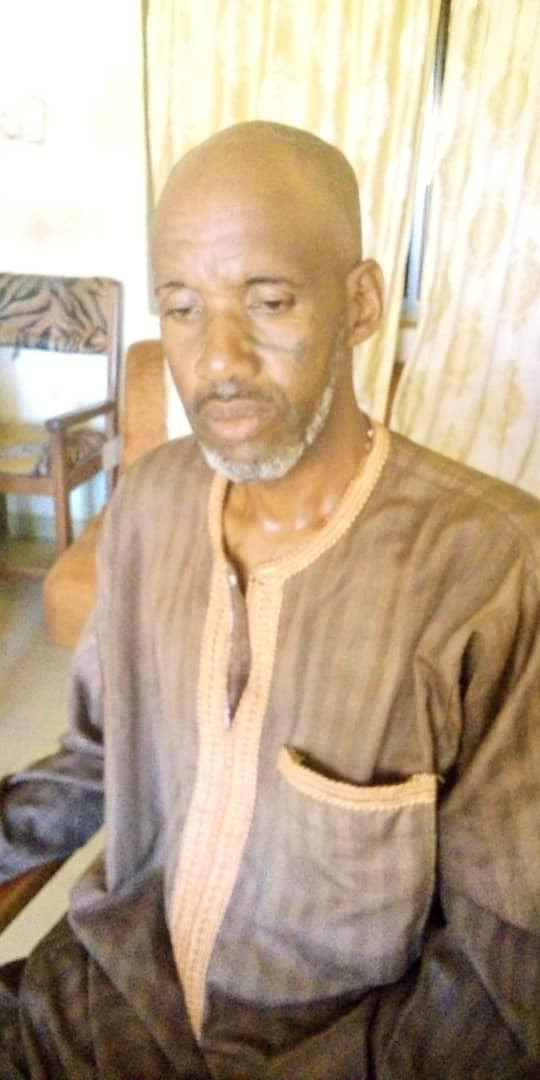 “During interrogation, the suspect confessed of being the spiritual leader to some notorious bandits hibernating in Niger, FCT Abuja and Nasarawa States.

“During his last conversation with his gang on same date at about 0720hrs, he directed them to go ahead for the operation and assured them of success

“He also promised to pray for the release of a suspected bandit known as ‘JULLI’ currently in Police custody at Abuja. Suspect will be transferred to FCT Command, Abuja for further investigation.”

The PPRO said that four other suspected kidnappers/cattle rustlers were also arrested and 40 cows recovered from them.

“On 16/11/2021 at about 1700hrs, information received from a credible source revealed that some suspected kidnapppers/cattle rustlers were sighted at Maijaki forest via Lapai and Rafindaji forest, boundary between Niger and FCT Abuja,” the PPRO said.

On receipt of this information, a joint Police/vigilante attached to Lapai Division were mobilized to the forests and the following suspects were arrested with recovery of forty cows and fifteen sheep in their possession.

During interrogation, the suspects claimed to be rearing cattle in the said forests but could not give satisfactory account of the cattle in their possession.

DSP Abiodun reassures members of the public that the command under the leadership of CP Monday Bala Kuryas, will not relent in the ongoing onslaught against crime and criminality in the State, while soliciting for cooperation of Nigerlites and residents of the state towards exposing suspected criminals in their communities. 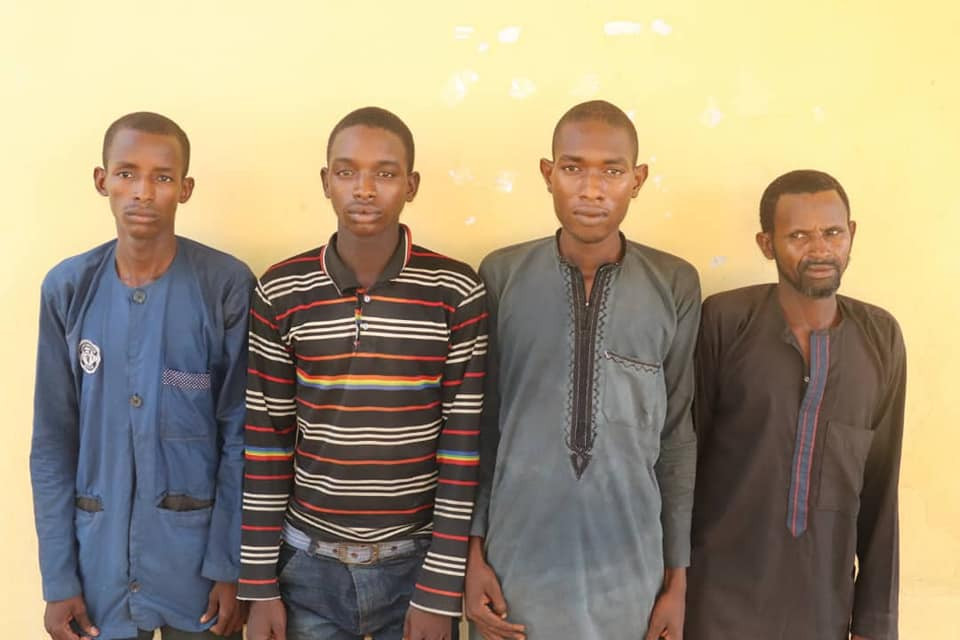 If It Makes You Happy, Keep It Private – BBN Tochi Advises