“Some of y’all don’t know how to behave” – BBNaija star, Vee says as she narrates unpleasant encounter with a stranger

Big Brother Naija star, Victoria Adeyele better known as Vee, has narrated an unpleasant encounter she had with a stranger. 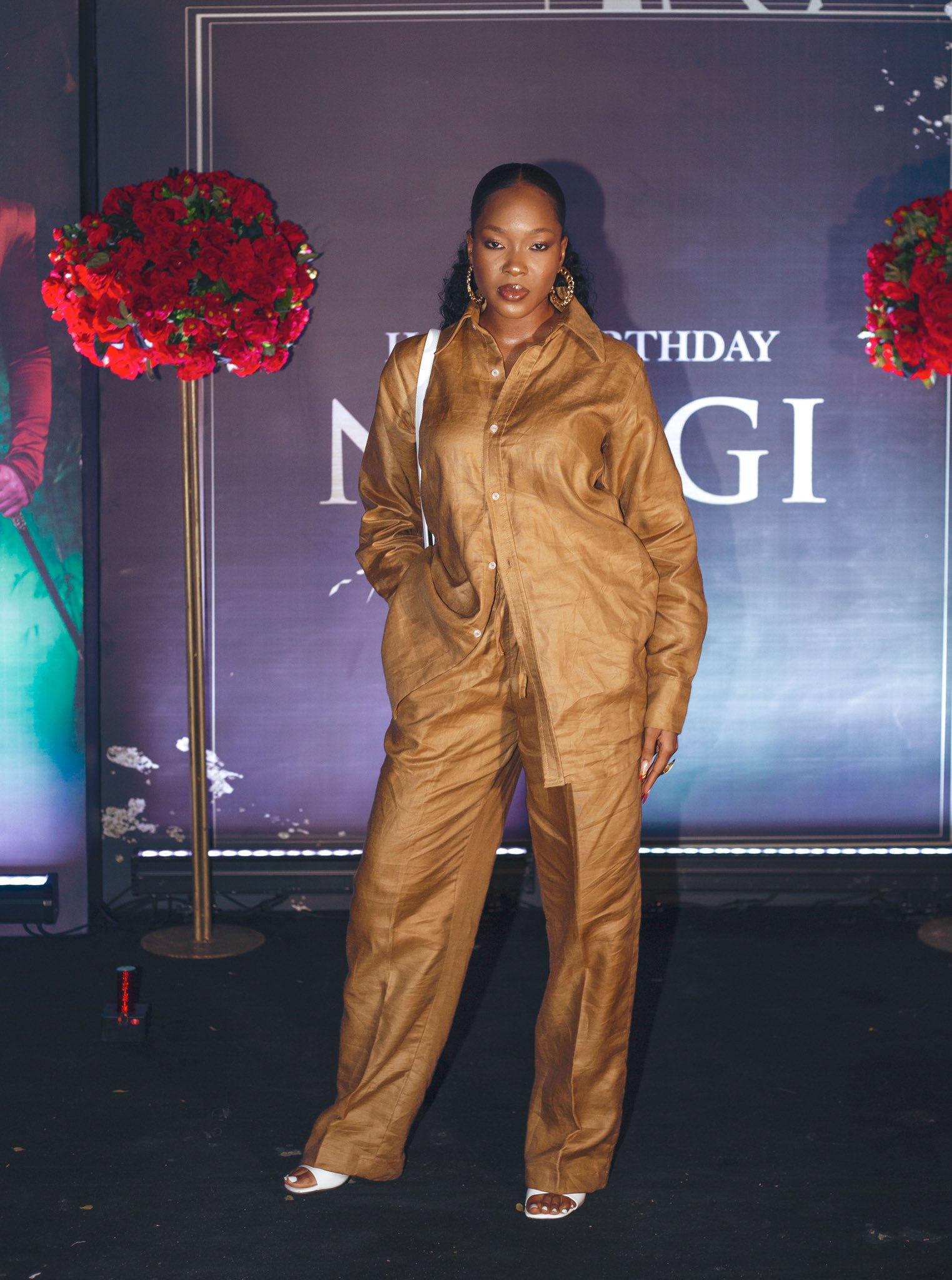 The reality star narrating what transpired between her and a woman she met yesterday, revealed the woman asked her for a hug and surprisingly kissed her cleavage.

Vee who was pissed by the Stranger’s action took to Twitter to express her displeasure and noted that some people don’t know how to behave.

“Last night, a stranger (woman) asked for a hug and then decided to kiss my cleavage. Some of y’all don’t know how to behave I swear.” she tweeted.

In other news, Vee has shared important lessons she has learnt from being famous.

The reality star in a question and answer session on Instagram, opened up about the lessons her new found fame have taught her.

During the recent interactive session with her followers, a fan had asked her “Has the fame changed your perception [positive & negative] to life or you in general?”

In response, Vee noted that fame made her to realize “not all glitters is gold”.

“I think the major thing I’ve realized is ‘not all that glitters is gold”. She wrote.