A correctional officer was shot at by men of the NIGERIAN army on his way back from Abuja.

The officer was with one other civilian who was driving the car which they were in a Toyota venza.

The duo were said to have refused to stop for a search when the approached a barricade by the army.

The men at the point informed another search group ahead of the incoming vehicle and while they got to gonigora the officers fired at them killing the officer at spot with a shot to the back of his head. 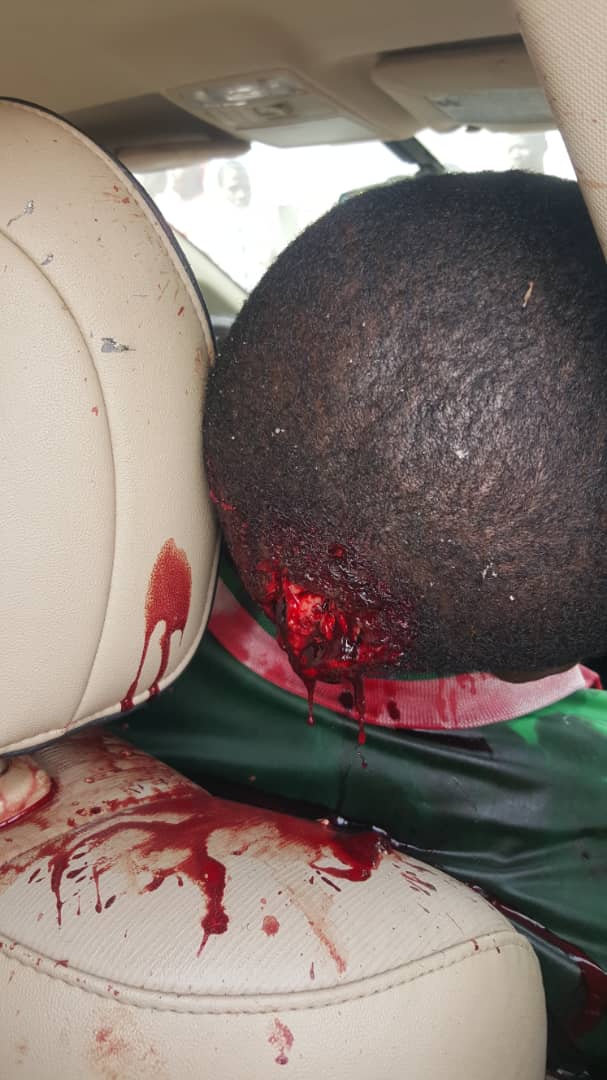 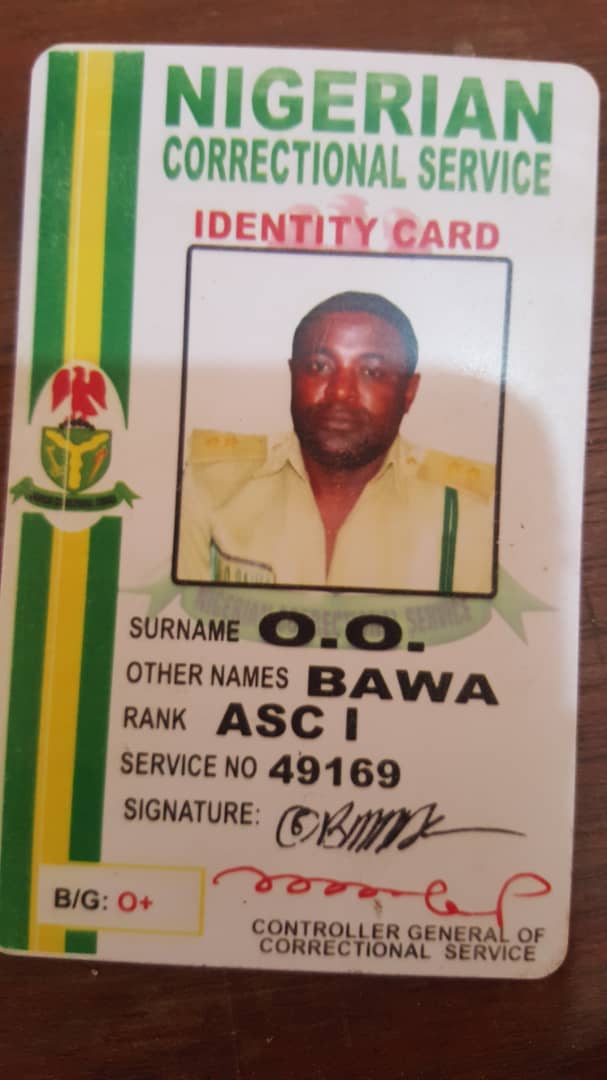 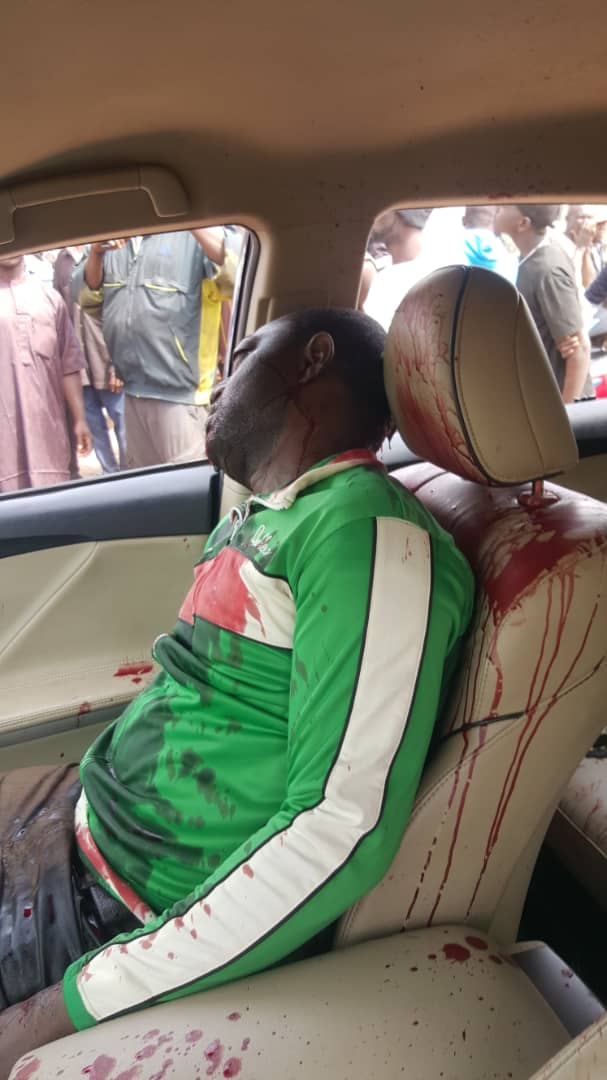