A man has been seen smiling while parading the streets with the decapitated head of his teenage wife whom he murdered in “honour killing”.

Sajjad Heydari had allegedly killed his wife with the help of his brother, after which he was seen with a blade in one hand and the head of his 17-year-old wife in the other in a horrifying video recorded in Iran. 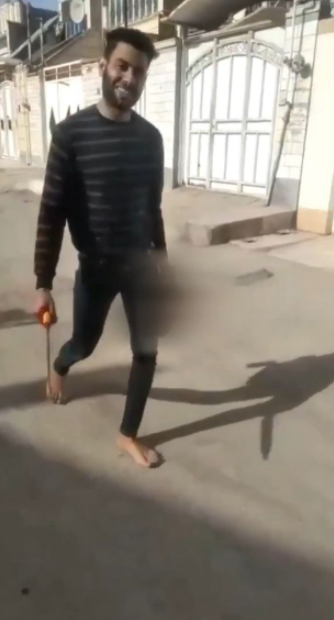 The gruesome scene was captured in the city of Ahvaz, the south-western province of Khuzestan, provoking outcry from women’s rights activists.

The victim, a 17-year-old identified as Mona Heydari, was the mother of a three-year-old son.

The Women’s Committee of the National Council of Resistance of Iran (NCRI) said the victim was forced to marry Sajjad, her own cousin, when she was just 12.

The young girl reportedly suffered from domestic violence, and every time she mentioned wanting a divorce, her family pressured her to stay at home for the sake of the child. 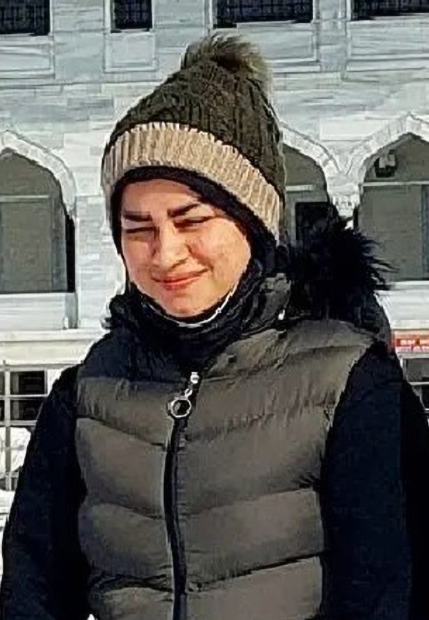 Mona had reportedly fled to Turkey at one point in an attempt to escape her partner’s violence, but returned when she found it difficult living alone in a new country.

Reports say that Mona had been back in Iran for a few days when Sajjad and his brother tied her hands and feet and decapitated her.

Local media reported that the brothers wrapped Mona’s body in a blanket and dumped it in one area, while her husband walked along the street with his wife’s head in one hand and a large blade in the other.

The chief of the State Security Force (SSF) said the motive for the killing was “family differences”.

The NCRI’s Women’s Committee said: “Not a week goes by without some form of honour killing making headlines.

“The catastrophic rise in honour killings in Iran is rooted in misogyny and the patriarchal culture institutionalised in the laws and society.

“Although the father, brother or husband holds the knife, sickle or rifle, the murders are rooted in the medieval outlook of the ruling regime.”

The suspect and his brother were reportedly arrested after the alleged killing.