That is according to talkSPORT journalist Ian Abrahams, who made the revelation on Twitter.

United are on the hunt for their fifth permanent manager since Ferguson retired following the sacking of Solskjaer on Sunday morning.

The Norwegian boss was relieved of his duties in the wake of United’s humiliating 4-1 defeat to Watford.

Ferguson still holds considerable influence at Old Trafford, and was a key player in the deal to re-sign Cristiano Ronaldo.

And the veteran Scot reportedly has a clear idea of who he wants to see replace Solskjaer in the home dugout.

According to Abrahams, Ferguson wants Pochettino as the club’s next manager. 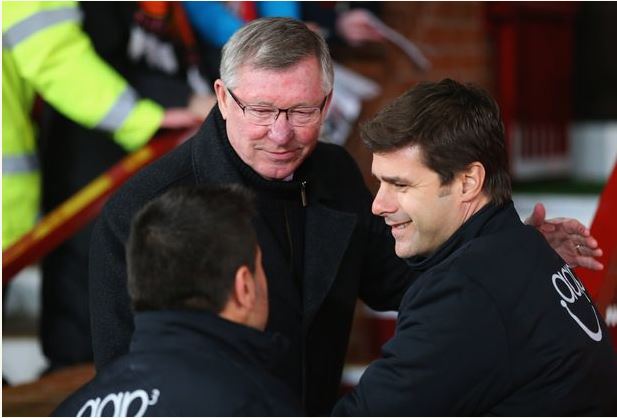 He cites a source close to the club who suggests current favourite Zinedine Zidane will join PSG, allowing former Tottenham boss Pochettino to take up the gig at United.

The Argentine is on a list of five names under consideration by the Old Trafford hierarchy which also includes Ralf Rangnick, Erik ten Hag, Brendan Rodgers and Zidane.

Ferguson’s reported preference for Pochettino should come as little surprise.

Brazil legend Pele, 81, back in hospital as he undergoes treatment for a colon tumour

DO YOU AGREE?? Fabio Cannavaro Reveals Club To Win Champions League This Season

Tottenham Hit With Coronavirus Outbreak Ahead Of Rennes Clash