Well known Award-winning Nigerian songstress, Simi has narrated what went down the first ten minutes after she welcomed her first child, Adejare.

A tweep had taken to Twitter to ask how she felt when she first laid eyes on her first child and reliving the experience, she shared what happened the first 5 minutes she welcomed her child.

According to her, she was numb for the first five minutes because it was unbelievable to her. 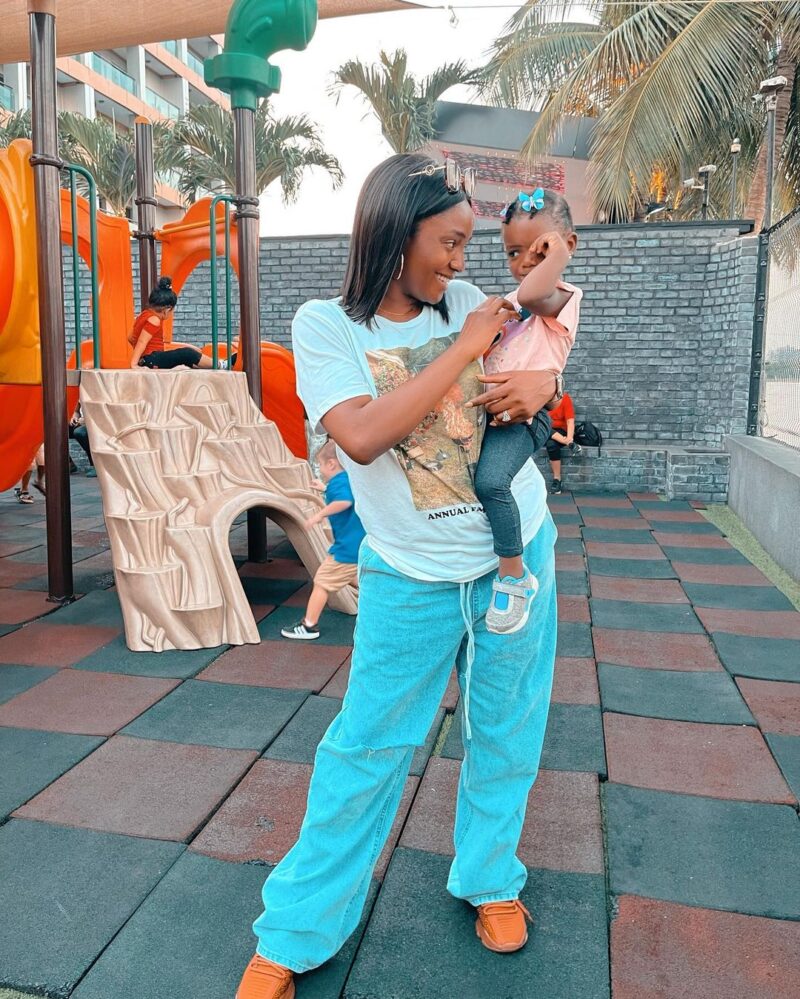 First 5 minutes I was numb cos it was unbelievable that a human being just came out of my body.

5 minutes later, I was sobbing watching her in her daddy’s arms because I was so in love.