Seven men have been arrested after filming themselves getting castrated for an adult channel advertised on Twitter.

Members of a cult allegedly cut their genitals while in a basement flat in Finsbury Park, North London for them to be streamed on a pay-per-view service. 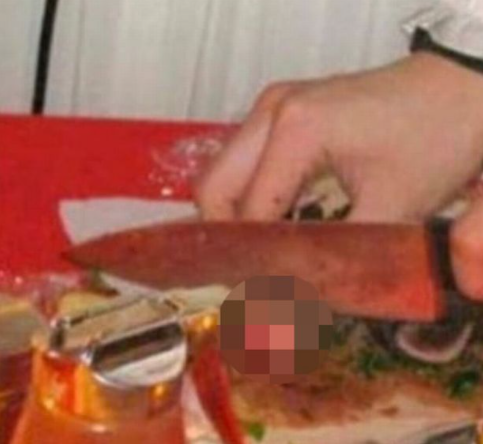 Detectives from a major inquiry team spent three days searching the flat in a probe into the cult that calls themselves “nullos” — short for genital nullification.

A 44-year-old Norwegian man living at the address titled “The Eunuch Maker” was held on suspicion of conspiracy to cause grievous bodily harm. 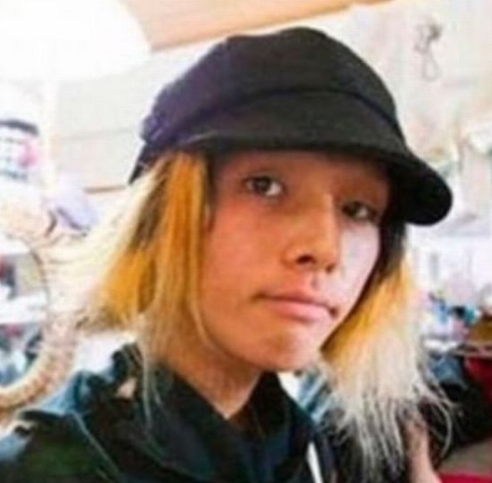 He is believed to run a film production company and has undergone the surgical procedure with the six others who were also arrested.

According to The Sun, the group met on an online forum for men who identify as eunuchs.

Eunuchs are men who have been had their testes or external genitals removed.

Reacting to the raid on the flat where the surgical procedure is done, a neighbour said: “It was all very bizarre, there were police outside the flat for a few days. They were putting everything in plastic bags — it looked like computers and laptops.”

A source added: “The allegations are shocking. Men are said to have been filmed having private parts removed.

“These procedures were apparently shown on a pay-per-view adult channel.”