S3x And The City star, Chris Noth axed from ‘The Equalizer’ after being accused of sexual assault by three women

Sex And The City star, Chris Noth has been axed from CBS series ‘The Equalizer’ following the sex assault allegations levelled against him by three women.

67-year-old Noth portrayed William Bishop on the drama alongside star Queen Latifah. Universal Television and CBS said in a statement;

“Chris Noth will no longer film additional episodes of ‘The Equalizer,’ effective immediately.” 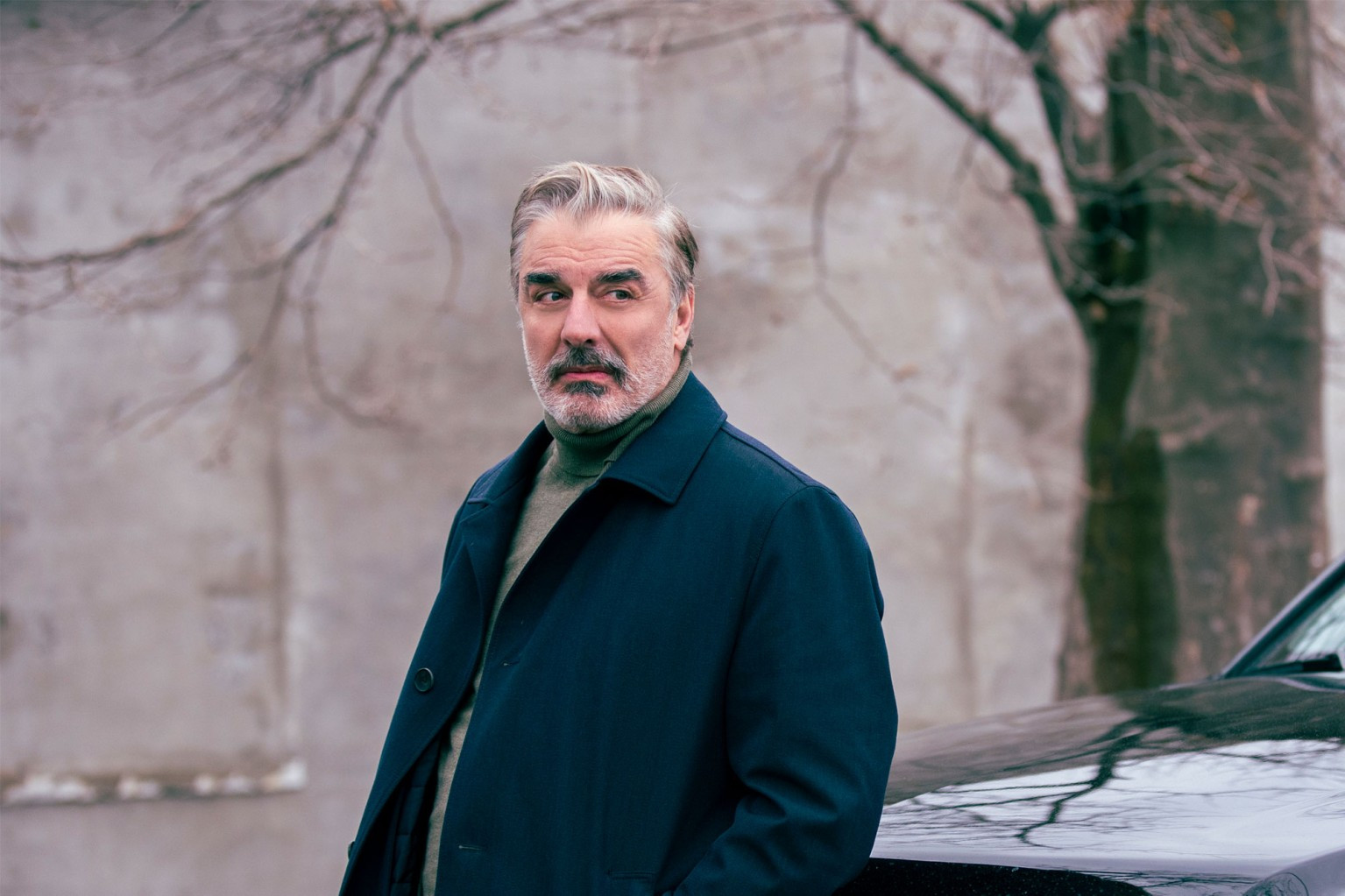 Deadline reported that Noth will still be seen in one upcoming episode of the series which has been hiatus after seven episodes of its second season have been aired.

Recall also that the actor was dropped from his agency, A3 Artists. A viral ad he filmed for Peloton has also been removed.