“Rejoicing at other people’s misfortune is witchcraft” – Actress, Omoni Oboli

Nollywood actress and digital filmmaker, Omoni Oboli has rebuked people who rejoice over the misfortune of others.

The 43-year-old mother of three says it’s witchcraft to rejoice over the downfall of others. 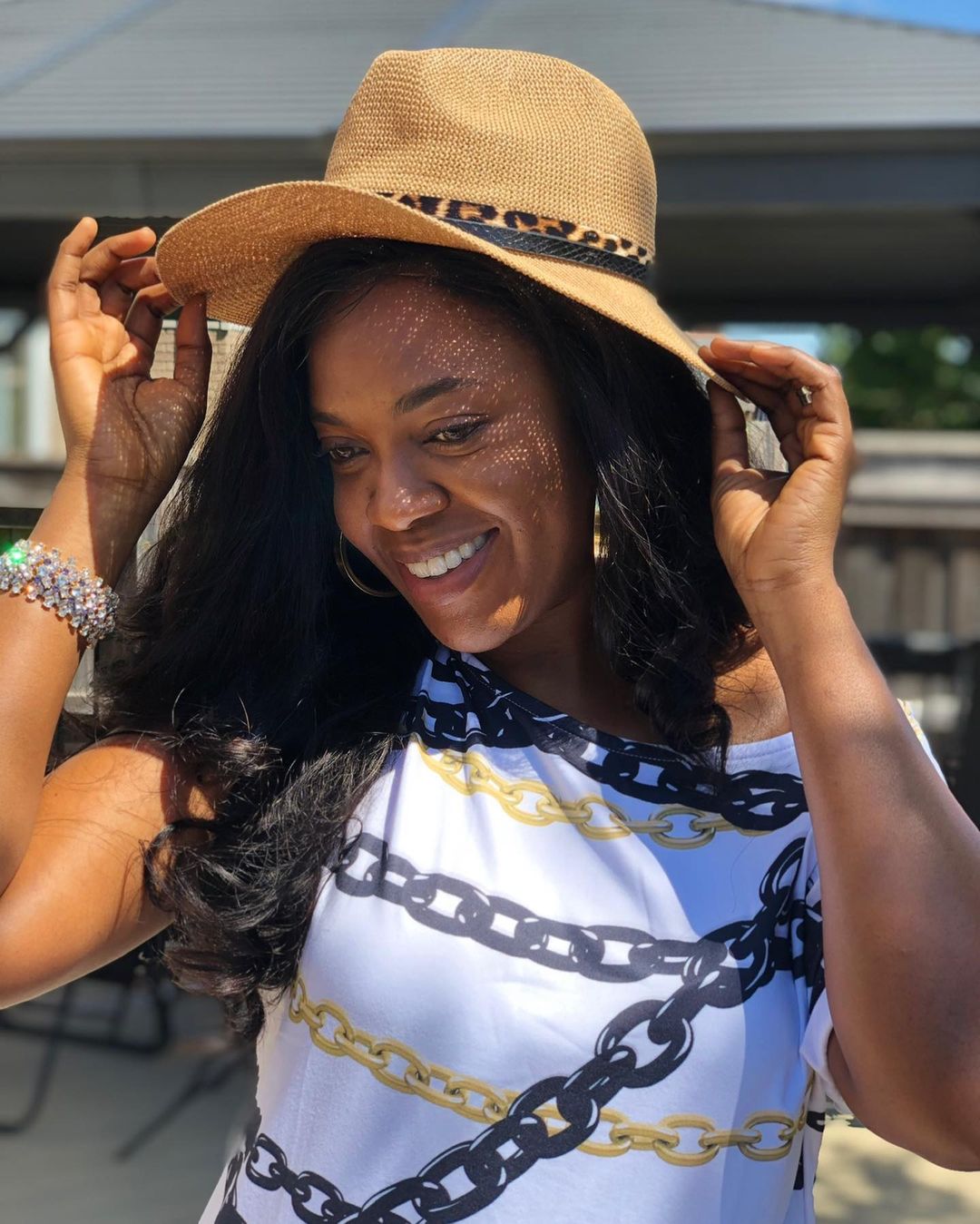 She stated this in response to a post asking people to “name something a lot of people like but can’t stand.”

According to her, rejoicing at other people’s misfortune is the highest form of witchcraft and she cant people who do that.

“Hmmm…witchcraft! And that’s specifically people who rejoice at other people’s misfortune. That’s the highest form of witchcraft ??‍♀️”, she wrote.

In other news, Omoni Oboli has shared a thought-provoking advice with ladies.

In a post she shared via Instagram, the mum of three advised women to empower themselves and become a boss because men only respect women who have something going for them.

“Hey ladies… listen, be a BOSS!!!, every man respects a woman who’s got it going on.”