Rapper, Rick Ross and Diamond Platnumz’s babymama, Hamisa, get cozy at a club in Dubai amid dating rumours

This might just be a confirmation of the dating rumor making rounds about them in the past couple of months.

In the video, Rick Ross and the Tanzanian model were all loved-up as they danced intimately in the club.

At one point, the rapper brought out his tongue and leaned in for a kiss but she simply smiled and he pecked her instead. 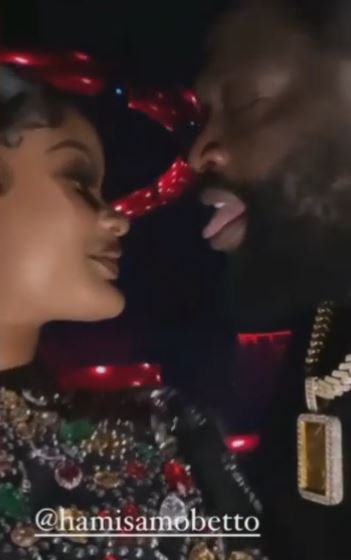 At another point, Ross tried kissing her again but she covered her face with her hands. 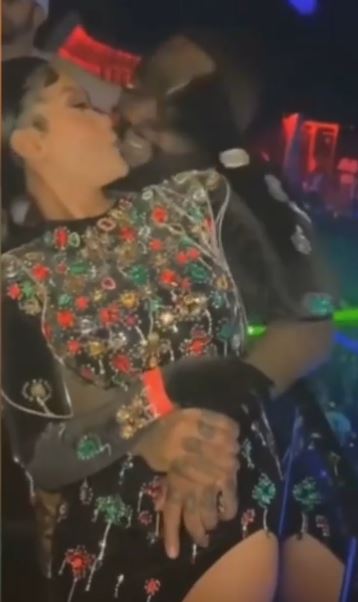 The pair were later seen leaving the club together in a Rolls-Royce.

This comes months after the duo were rumored to be dating.

In September, Ross addressed the speculations in an interview with Lil Ommy.

According to him, there is a connection between them but he will leave the explanation of the nature of their relationship to Ms. Mobetto.