Prince Williams has revealed that he once followed Taylor Swift around after she asked him to sing with her.

The Duke of Cambridge made the revelation while speaking in Time to Walk, an Apple Fitness+ “audio experience”.

He said he is left “cringing” even now at the star-studded encounter. 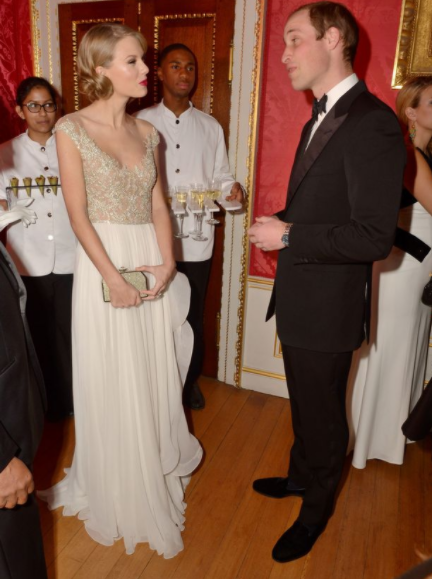 At the fundraising gala for the homelessness charity Centrepoint, William recalled meeting Taylor and performing alongside her and Bon Jovi at a 2013 event.

Shedding lights on the interesting encounter, William said: “I’m sat next to Taylor Swift … and she turns to me, she puts her hand on my arm, looks me in the eye and says, ‘Come on, William, let’s go and sing’.” 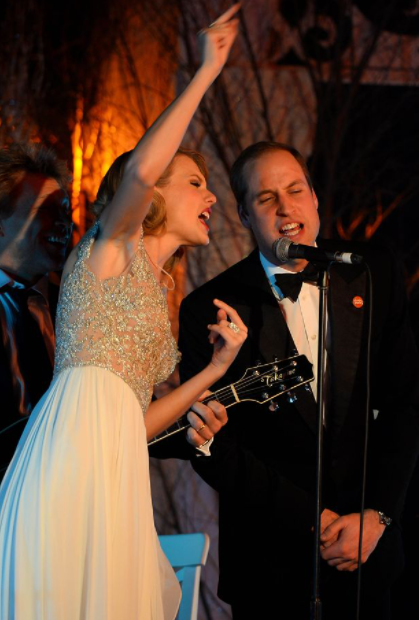 He continued: “To this day I still do not know what came over me. But, frankly, if Taylor Swift looks you in the eye, touches your arm and says, ‘Come with me’ … I got up, like a puppy, and went, ‘Yeah, OK. That seems like a great idea, I’ll follow you’. 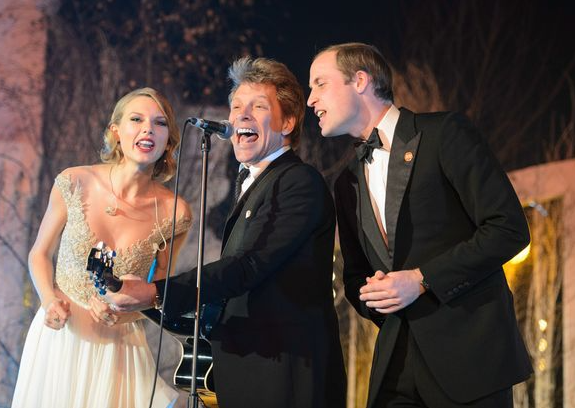 “I walked up on stage in a trance and then halfway through Bon Jovi’s Living’ on a Prayer song, I wake up and I’m thinking to myself, ‘Am I standing on a stage singing Livin’ on a Prayer, when I don’t even know the words’?” 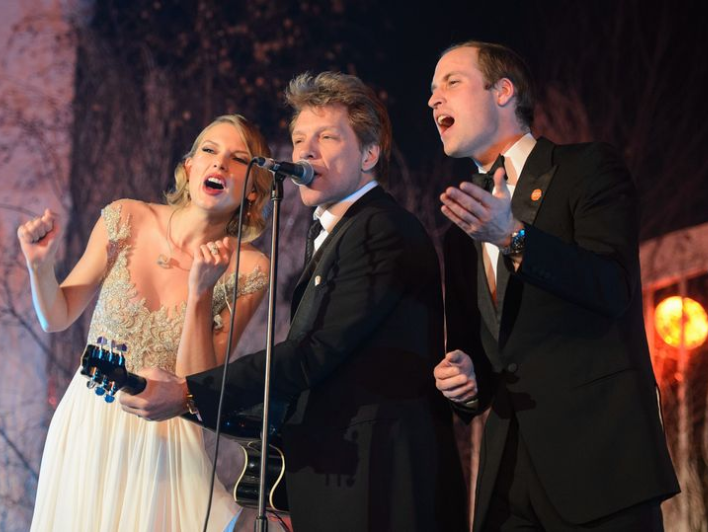