Policy Entertainment is a recording company owned by a Young Boy, Who loves the music industry and Entertainment “Hammed Olasunkunmi (Para of Lala)”.

Speaking after the unveiling, Dapop, who has been in the music industry since 2015, thanked God for the deal 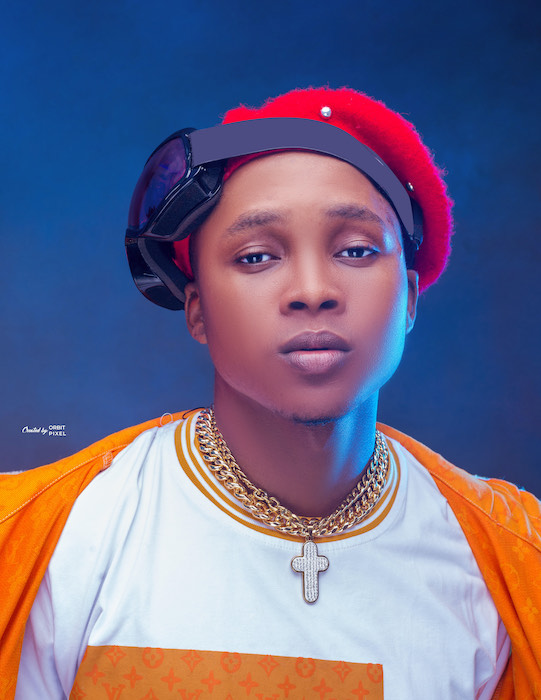 Da Pop launched his career in secondary school, where he began his specialization in music as a rapper, singer, and songwriter. 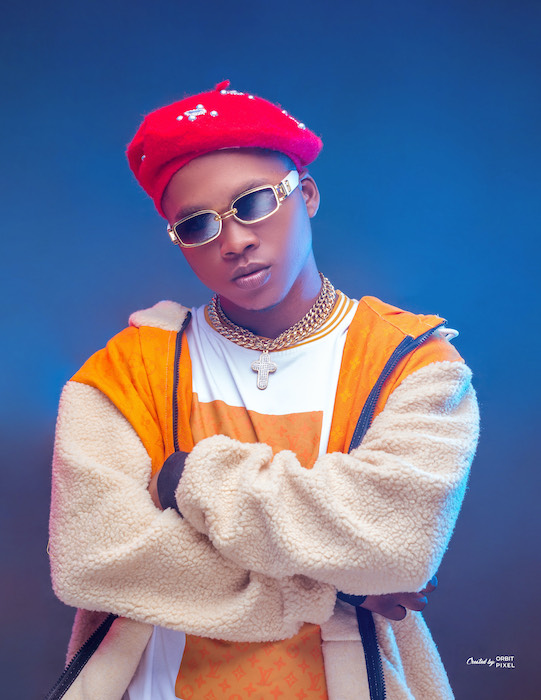 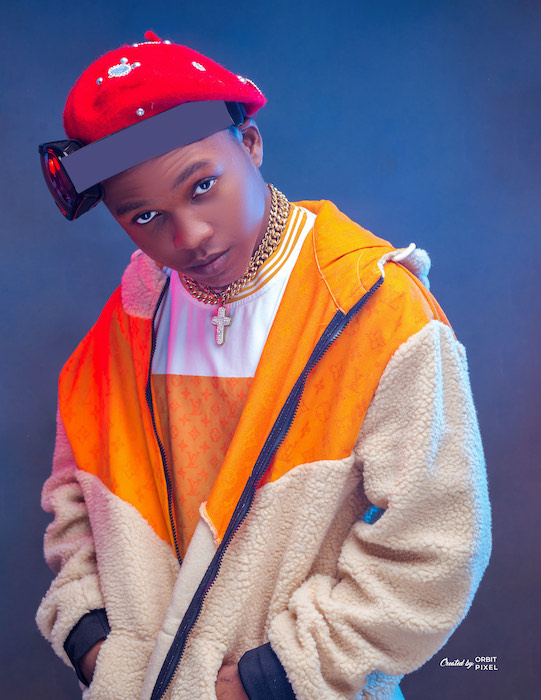 Da Pop was Born on the 29th of December in Atan Ogun state. Da Pop is currently signed to Policy Entertainment. Armed with the skills of a great performer and his vast knowledge of the music industry, “Ishola Dolapo ” helps combine these talents to separate him from other musical artist and make him stands to be one of the most sought-after upcoming artist in the industry. 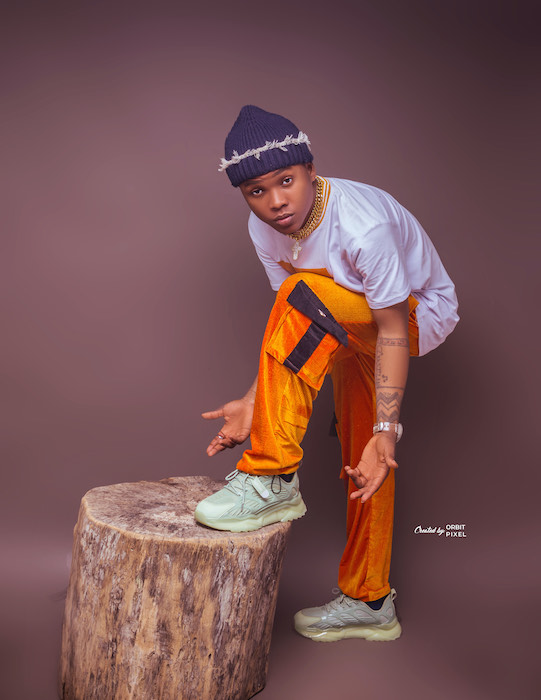 It’s been a long time coming. Now let’s wait for his new singles to drop and Follow Dapop On Instagram @Dapop__

I can’t. My brain will die – Adele says as she explains why she doesn’t watch Real Housewives

Photos of the woman expecting a baby with Tristan Thompson

“My First Fruit, I’ll never mourn over you” – Omoborty Celebrates Son as He Clocks 21 [VIDEO]