Spokesperson of the State Police Command, Abimbola Oyeyemi, who disclosed this in a statement said that policemen attached to Ayetoro Division acted promptly to a distress call that a group of bandits were attacking herders in the forest on Tuesday, January 25.

The DPO of Ayetoro, CSP Bernard Ediogboyan, was said to have led men and operatives of the Joint Security Intervention squad (JSIS) to the scene.

The bandits were reported to have opened fire on sighting the security team, while the policemen equally returned fire.

“On sighting the policemen, the bandits opened fire on them and the policemen replied ‘fire-for-fire’” Oyeyemi stated.

“At the end of the encounter which lasted for about 20 minutes, two amongst the bandits were shot dead while others escaped with varying degrees of gunshot injuries.

“Regrettably, an inspector of police, by name Omolayo Olajide, lost his life during the gun duel.” the PPRO added.

The State Commissioner of Police, Lanre Bankole, expressed sadness over the death of the police officer while on official duty.

Bankole directed that fleeing members of the gang must be hunted for and brought to justice.

He assured the family of the deceased Police Officer that his labour would not be in vain. 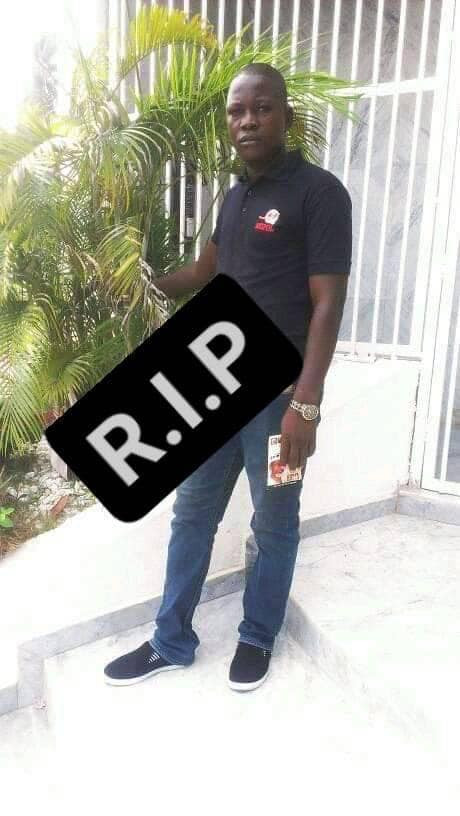 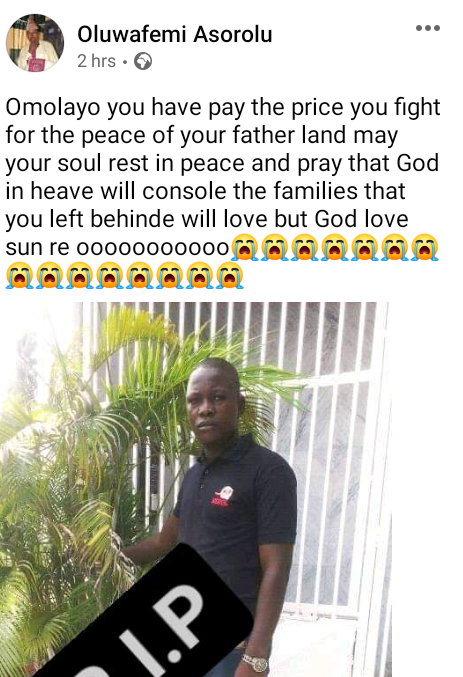 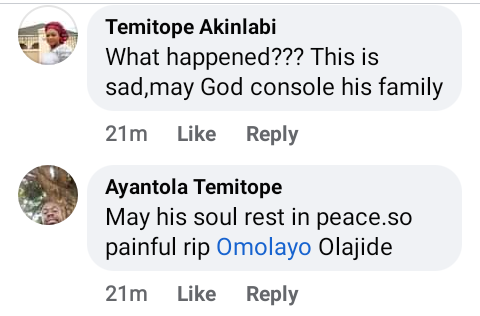