“Please release him so he can meet me alive” – Sick mother of kidn@pped Anambra guber candidate, Obiora Agbasimalo begs his abductors

Mrs Ada Okere Agbasimalo, the mother of kidnapped candidate of the Labour Party in the Nov. 6 governorship election in Anambra state, Mr Obiora Agbasimalo, has pleaded with abductors of her son to release him after almost 5 months in captivity.

Taking to her Facebook page on February 13, 2022, the author revealed that she is very sick and wants her son to meet her alive.

“HAPPY VALENTINE BISCO, BISCO! This is my dear son Obiora, at his grandmother’s burial. I am pleading again with the abductors to kindly release him so he can meet me alive. I am very sick. Think about your own mothers,” she wrote.

“PLEASE PLEASE PLEASE. Executive gorvernor of Anambra state, hear my cry and do something. I am the author of The Forest Dames. I was made to live in the forest in 1979. My son should not suffer the same predicament in 2021/2022. Please help me. I am calling on anybody who is able to help. PLEASE”

The incident occurred a week after the former banker flagged off his governorship campaign in Onitsha.

The kidnap of Agbasimalo was shrouded in mystery and controversy. According to Clement Ojukwu, National organizing secretary; and a member of the Labour Party campaign council, Stanley Okoli, the abduction of the politician had a political undertone and is not unconnected to his popularity.

“Since after his abduction, he has not appeared anywhere and his abductors have always spoken to us to assure us that he is alive and we believe he will be out soon.”

On the demands of the kidnappers, Ojukwu said, “What we discuss with them and what they tell us is like what a man and a woman discuss in the bedroom because it is secret. We always discuss with them to ensure our candidate is alive, and they let us speak with him.”

“His abduction is political. He was in the banking sector and no one has ever thought of abducting him, but since he started vying for the governorship seat of Anambra, they now targeted and abducted him. He is very popular and his chances are very clear, so his opponents are not happy.” he added. 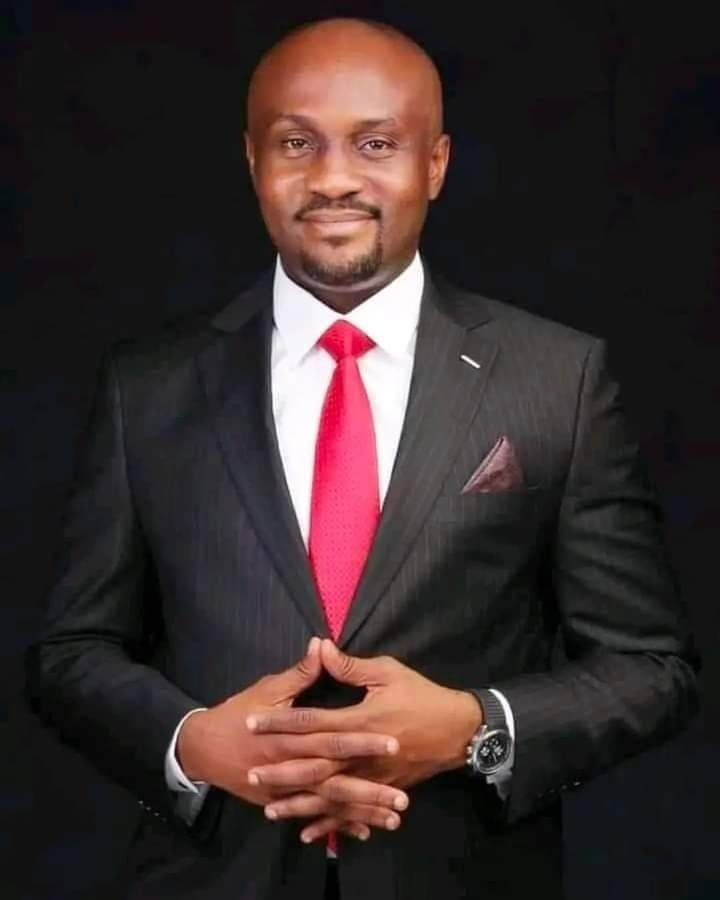 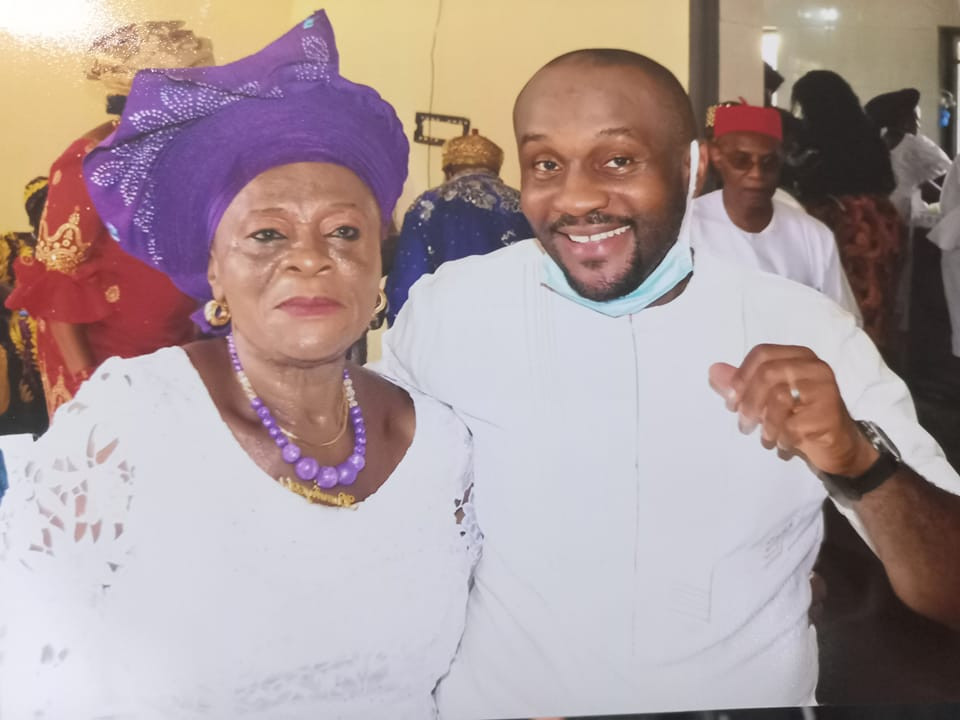 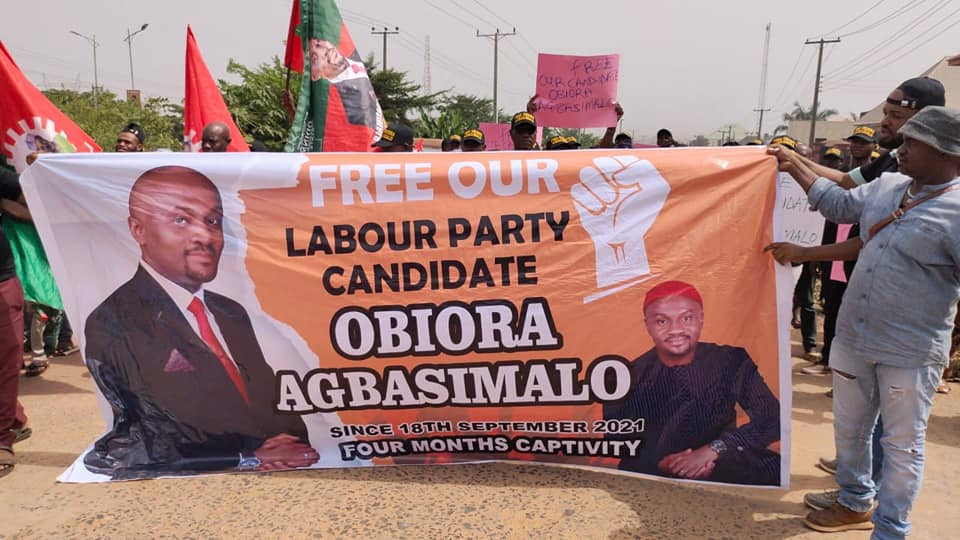 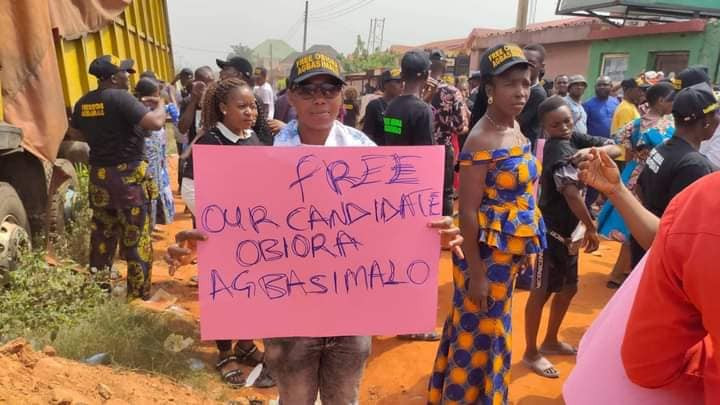 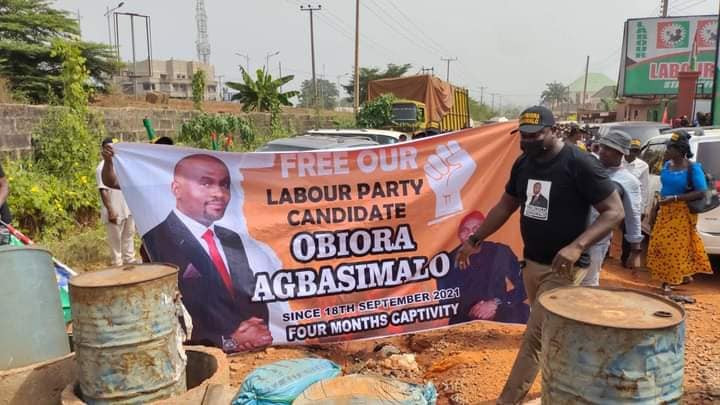 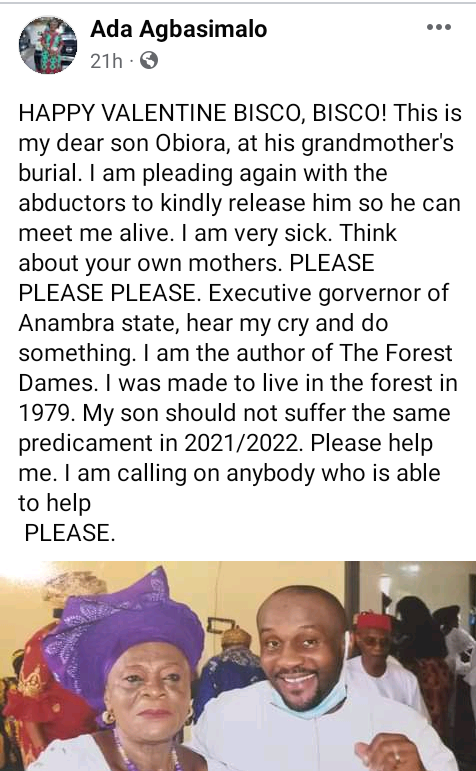 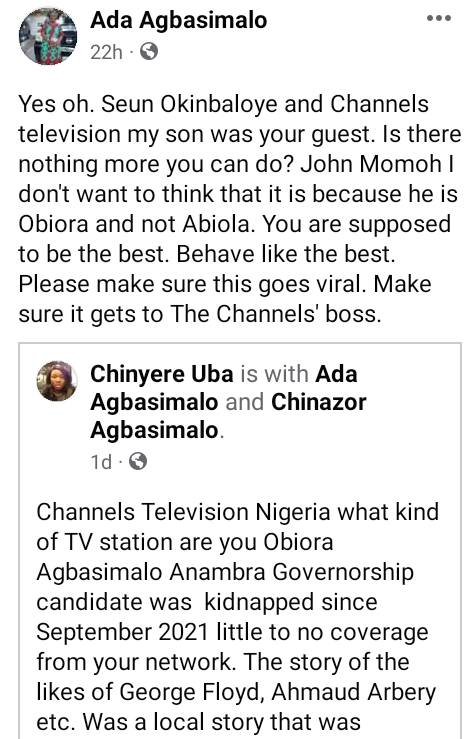