The Bayelsa State Vigilante Service has nabbed a suspected criminal who allegedly specializes in snatching phones, money and other valuables from passengers inside tricycles and vehicles in Yenagoa, the Bayelsa state capital.

The 28-year-old suspect, Power ThankGod, who hails from Ahoada West LGA in Rivers State, was apprehended along the popular Tombia-Etegwe Roundabout about 4:00 p.m on Saturday, December 4, after he successfully stole N3000 naira from the pocket of a Keke rider.

Gallant men of the Bayelsa State Vigilante Service who were stationed at the Tombia Roundabout axis chased and caught him after the driver raised the alarm.

ThankGod, who confessed that he has been involved in the snatching business for many years and operated on a daily basis, pleaded to be pardoned, saying that he will repent henceforth.

According to him, his modus operandi include boarding tricycles and vehicles then snatching phones, other valuables from women’s handbags or men’s pockets.

Speaking to newsmen, the Chairman of Bayelsa State Vigilante Service, Hon. Doubiye Alagba said, “when the Keke Driver raised the alarm, already the suspect had dropped from the Keke, it took a hot chase from men of the state vigilante before he was caught and the stolen money recovered from him.

“This suspect from his confession is a professional in this act for years and these are the bad eggs who colonise others to join them in this wicked act of pick-pocketing etc.” he added. 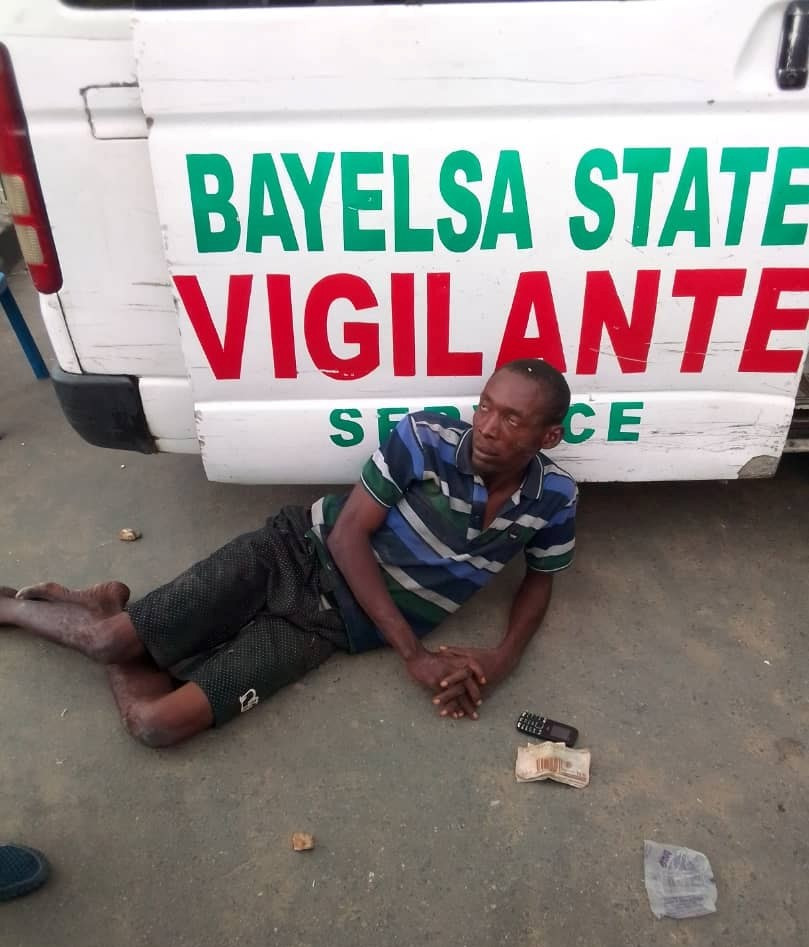 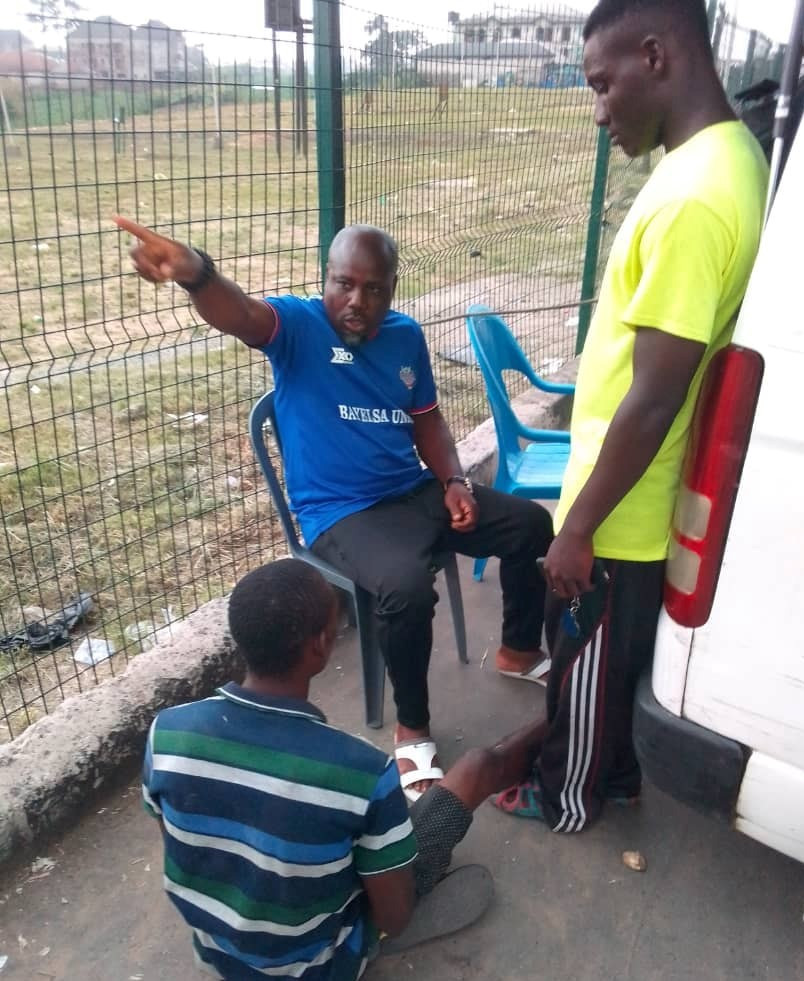 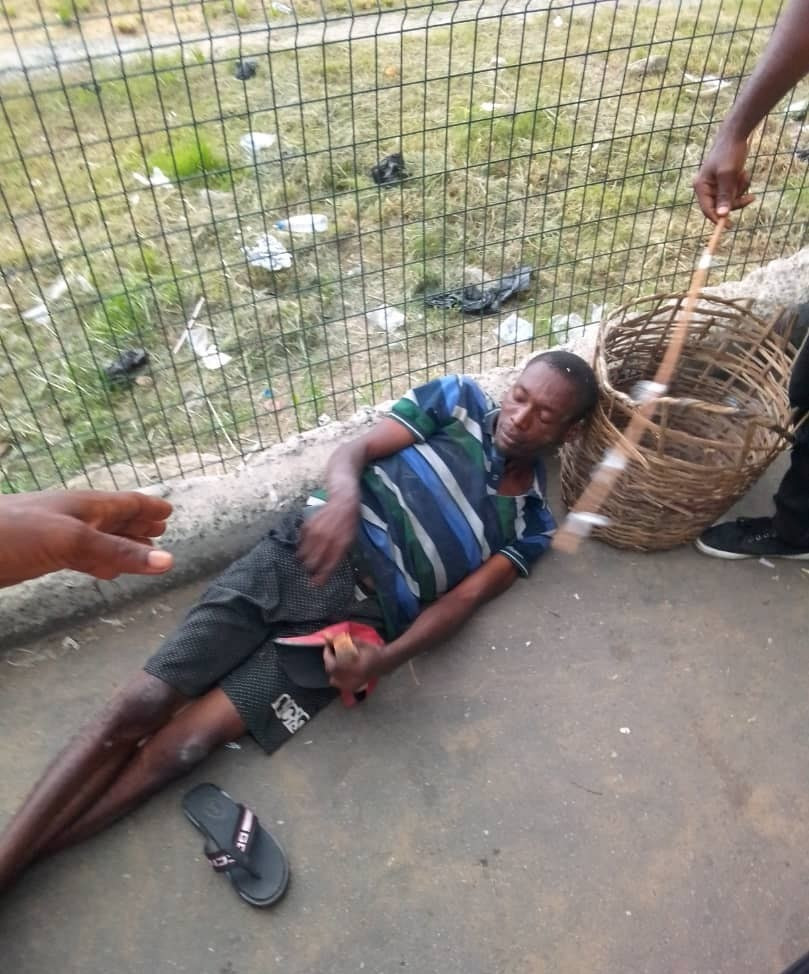 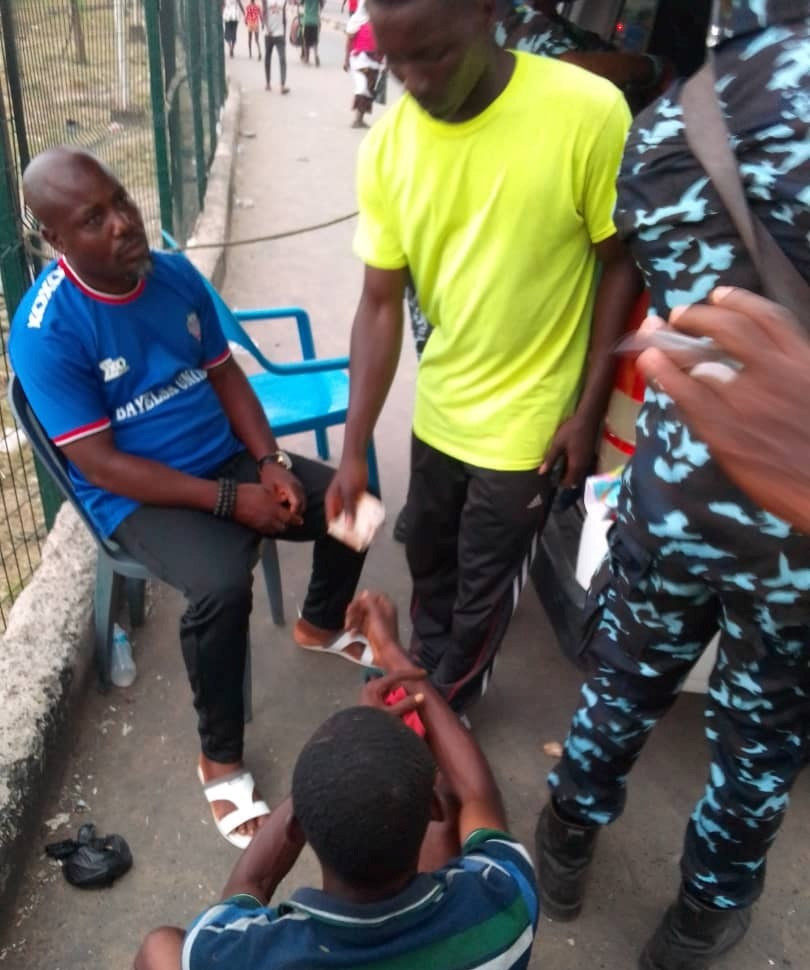 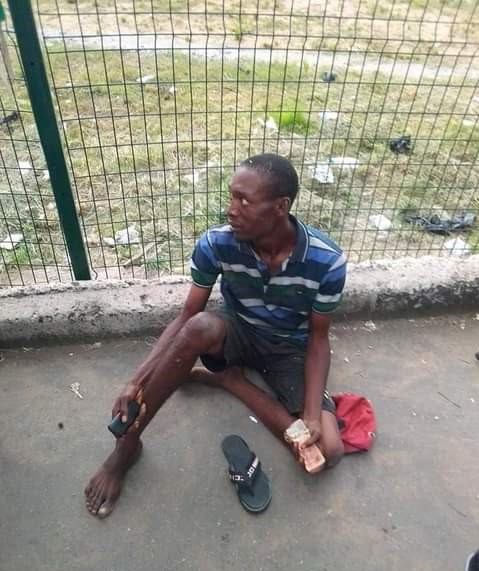