Singer, B-Red flaunts wads of cash that rained at his son’s birthday party 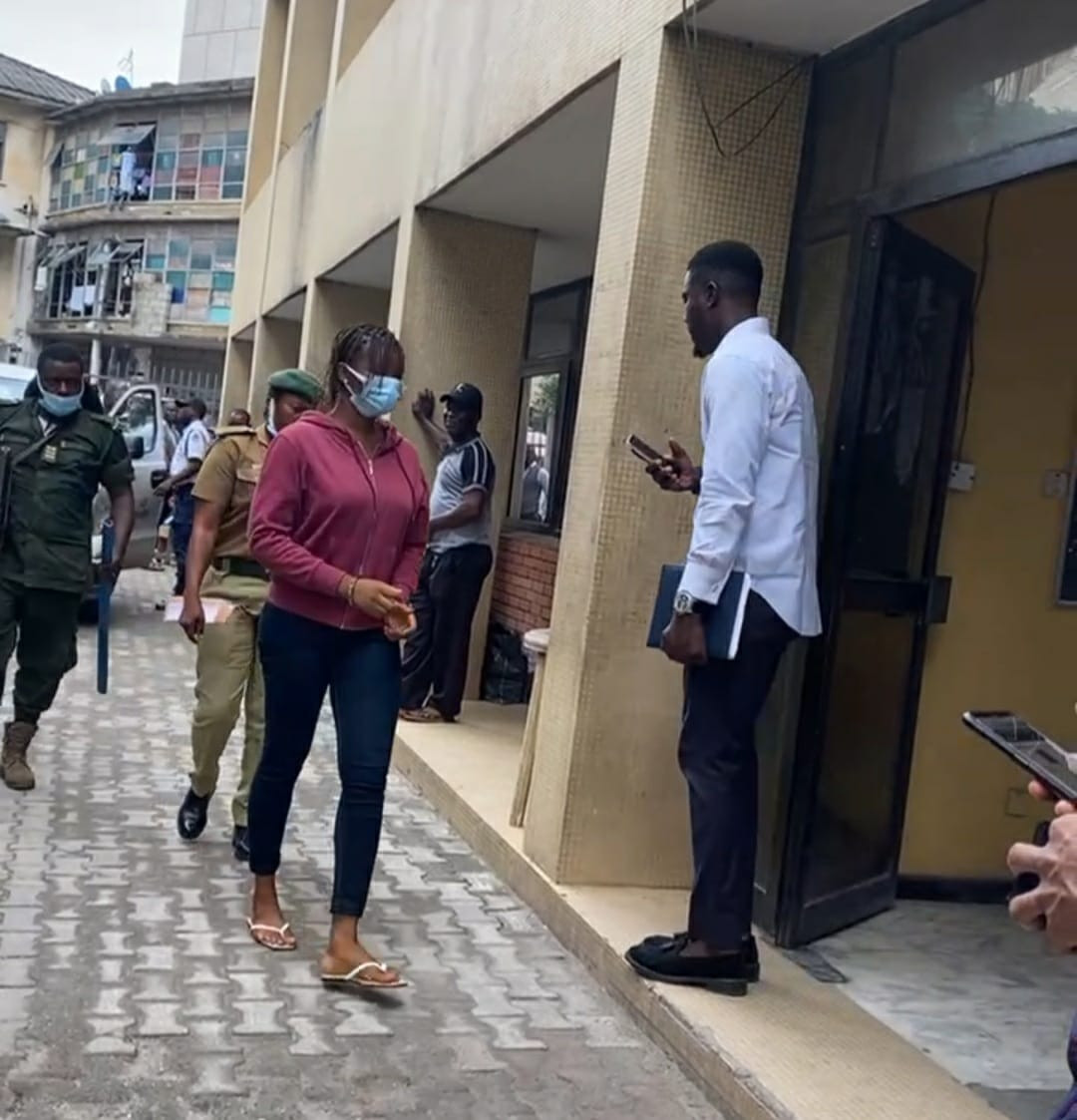 In related news, The apartment where Ataga was murdered in Lagos has no closed-circuit television (CCTV), the defence lawyer has found out.

According to Premium Times, Nkechi Mogbo, the owner of the apartment at 19, Adewale Oshin Street, Lekki Phase 1, where the Super TV CEO was killed confirmed this during her cross-examination at the Lagos State High Court on Monday.

Mrs Mogbo, during her evidence, narrated how a lady named ‘Jewel’ called her to inquire about the apartment which she later took for an initial three days for herself and the deceased.

‘Jewel’ was later found to be Chidinma Ojukwu following the investigation of the police.

Your Reports, Stories Must Not Be Based On Sentiments – Oyo State Governor, Makinde Tasks Journalists

2023: Nigeria May Break Up If APC Wins – PDP Chairman-Elect

No reported case of Omicron variant in Nigeria yet – FG