Pastor, his wife and friend die in fatal motor accident in Bauchi

A Cameroonian pastor, Kenneth Azifo, his Nigerian wife, Sandra and their colleague, Badamasi Alkali, have died in a lone fatal car crash in Bauchi State.

The deceased persons were said to have been traveling to Azare, headquarters of Katagum Local Government Area of Bauchi State for an official assignment on Friday, September 17, when the incident happened. 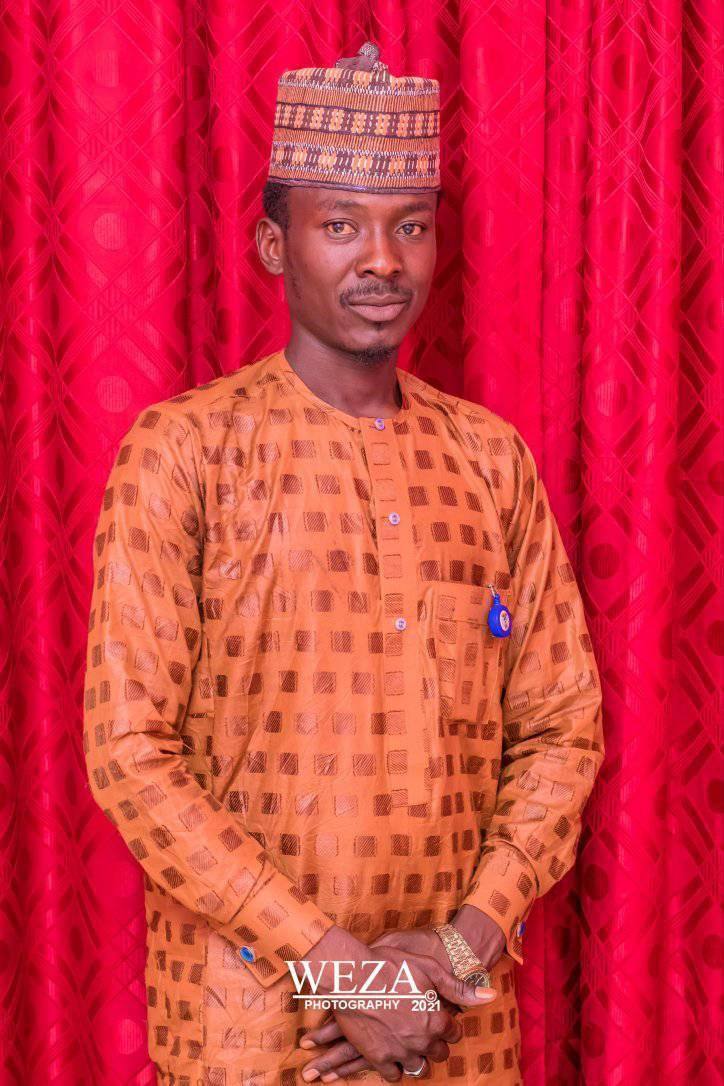 A source who confirmed the incident to Punch said that the deceased pastor who was also a French teacher with a private school in Bauchi, was recently engaged on a part-time basis with a another Company, along with his wife.

She said that the deceased persons were traveling for a “promo activation” when the incident happened, adding that they were four in the vehicle, three of them died except the driver who survived.

“I have known the couple for a long time, they got married some few years before us. We used to attend the same church before they later left. I haven’t seen them for a long time until yesterday [Friday] just hours before their unfortunate death,” she said.

“I saw them yesterday at the central market and I even hugged his wife tightly. We greeted and chatted for a short while and they told me that they were going to Azare for promo activation for their company, Gino. They went on Thursday and came back that same day. They were going back on Friday to continue with the promo activation when the accident occurred,”

She said that the pastor initially survived the crash and was rushed to the hospital but after about 45 minutes, he died; while his wife who is from Benue state and their other colleague died on the spot.

The source said that the corpses of the couple were brought back at about 6 pm and deposited at the Abubakar Tafawa Balewa University Teaching Hospital Bauchi mortuary, while that of Badamasi was taken away by his relatives for immediate burial according to Islamic rites. 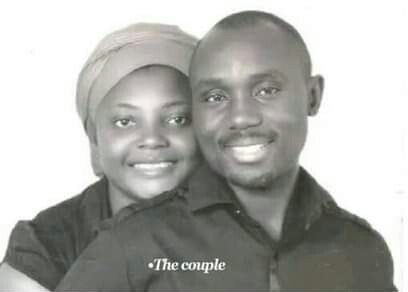 He said that the crash involved a private car, Citroen Wagon, with number plate: BAU 569 AA, red in colour, which was driven by one Moses Kefas.

Abdullahi said that the crash was caused by wrongful overtaking.

“The driver overtook a vehicle and after he went back to his lane, he lost control and then veered off the road and crashed,” he stated, adding that the victims were conveyed to General Hospital Darazo for medical attention and confirmation.

He said that the sum of N21,000 cash was recovered from the scene of the crash.

Meanwhile friends have taken to Facebook to mourn Alkali. 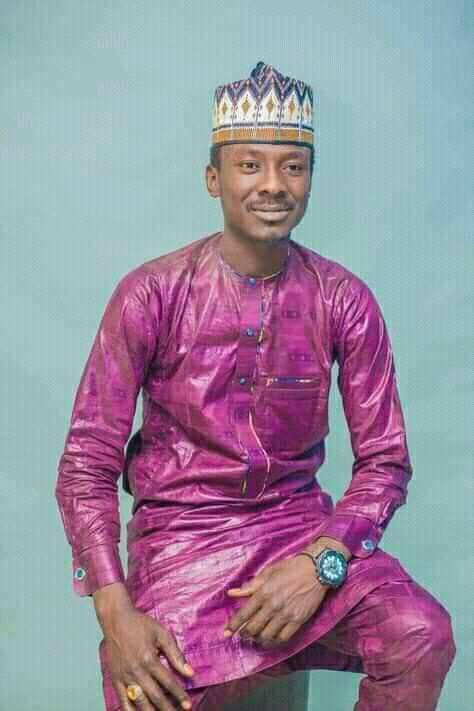 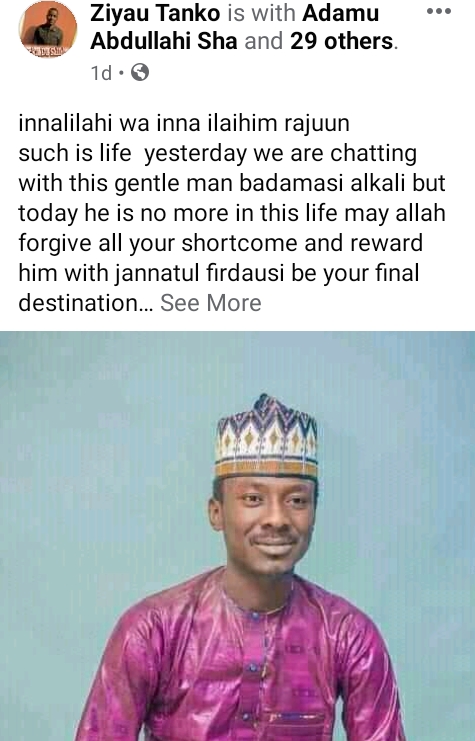 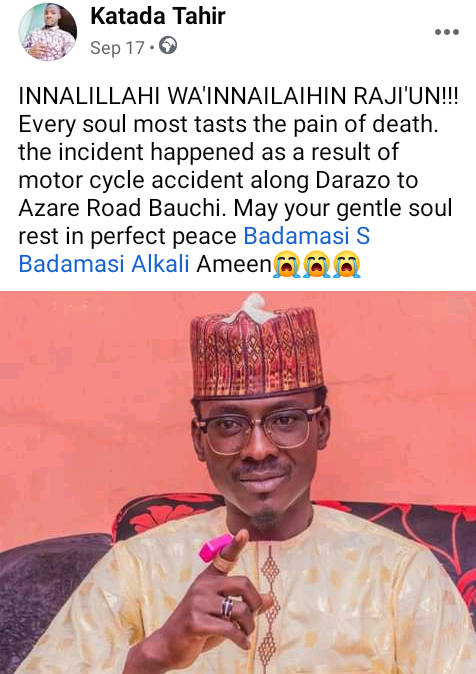