Former Big Brother Naija star, Tochi, has given his opinion on the mindset of some Nigerians. 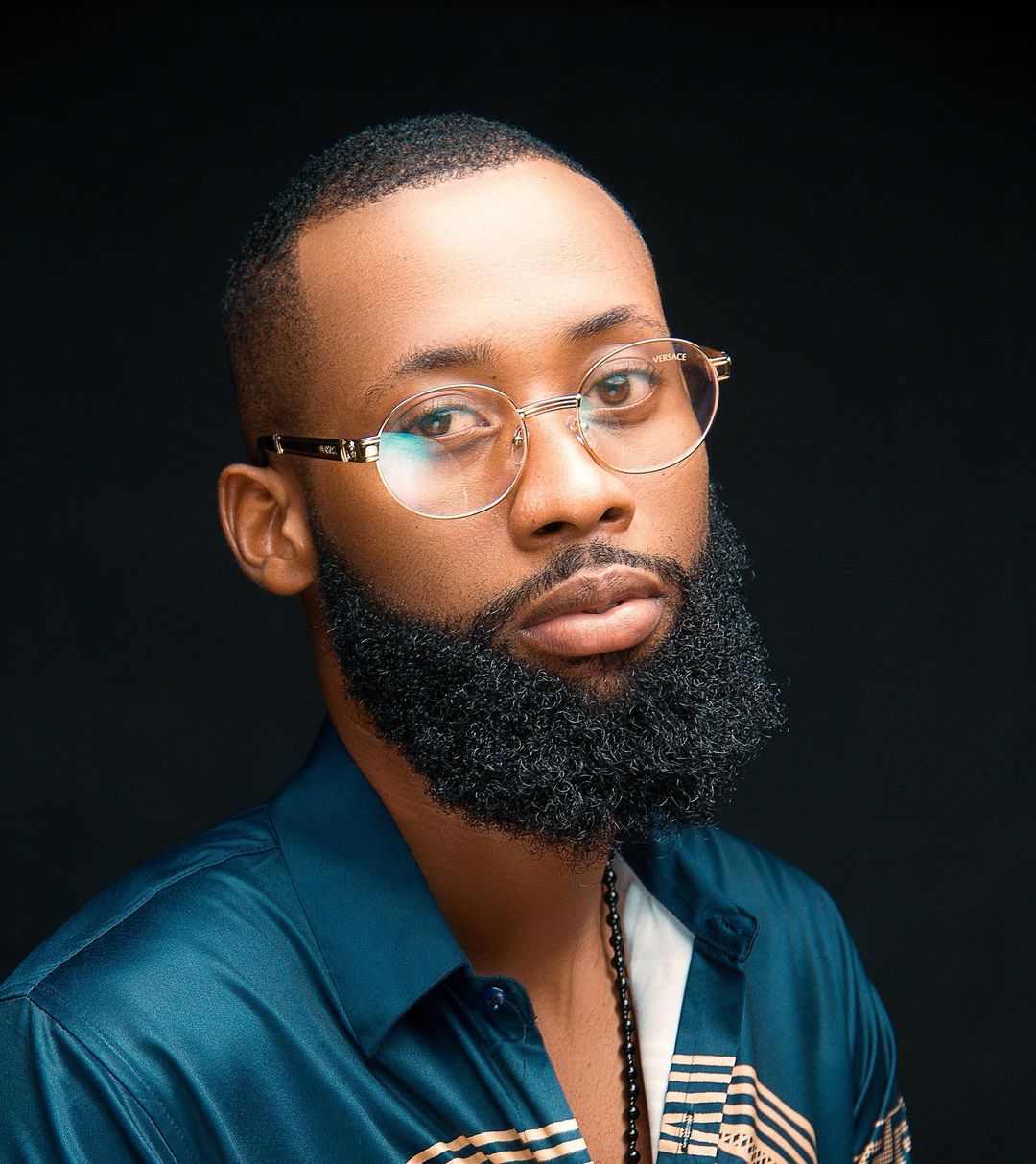 According to the model, Nigerians think that people with kind dispositions are pretentious and fake while those who are toxic and rude are real. 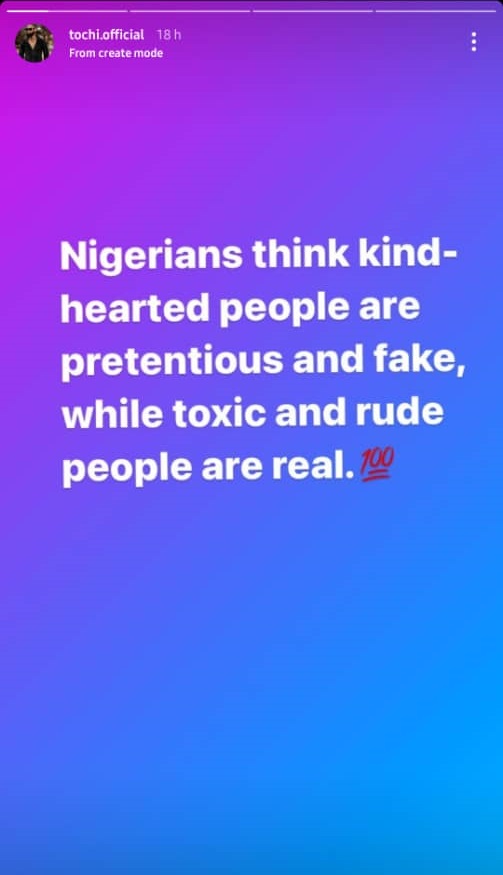 Tochi, a while ago stirred reactions on social media after he shared a photo of himself with Big Brother Naija season 6 housemate, Emmanuel.

After Emmanuel was unveiled as one of the housemates for the new season, fans trooped to social media to note that the new housemate has striking resemblance with BBNaija star, Tochi. 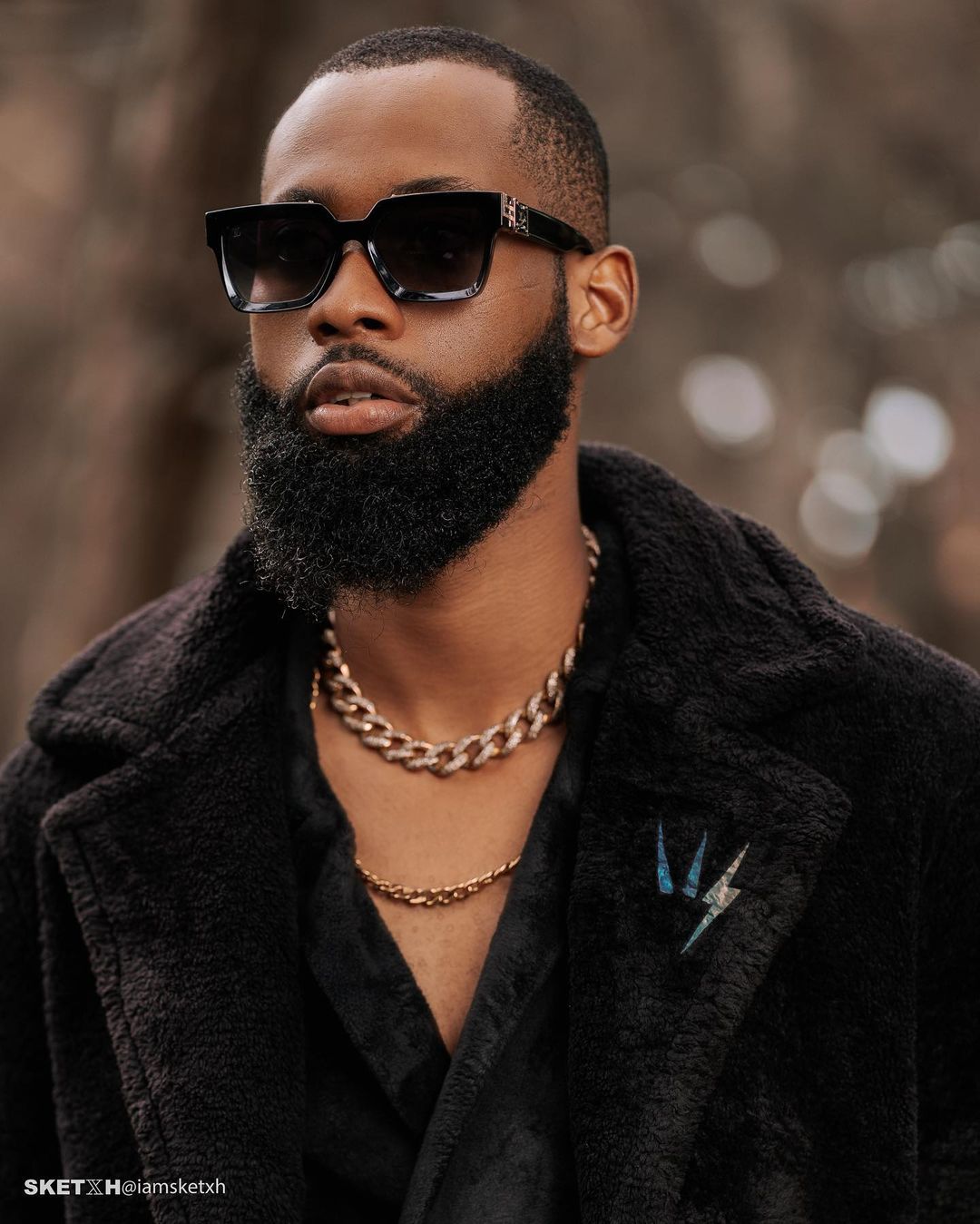 While fans continued to debate on the striking resemblance between the two, Tochi took to his Twitter page to share a photo he took with Emmanuel and left his fans and followers wondering if they are in anyway related. See photo here