Nigerian man d!es after he was brutally beaten for allegedly buying stolen laptop in South Africa

Photos of Nicholas and his wife

A Nigerian national identified as Nicholas Omodele has died following a violent attack by members of a crime-fighting group in Galeshewe, Kimberly in Northern Cape, South Africa, after being accused of buying a stolen laptop.

According to a statement by Mr Collins Mgbo, President of Nigeria Union South Africa (NUSA) 44-year-old Omodele was bruttaly assaulted alongside his close friend, Paul Chinonso while the South African criminal who stole the laptop and sold to deceased was left unharmed.

The Nigerians were beaten with sticks and other objects. The police were called in, and Omodele was taken to hospital where he was declared brain-dead. Chinonso sustained minor injuries.

The father of one died of his injuries at the Robert Sobukwe Hospital in Kimberley on Monday, February 14.

Mr Mgbo explained that Nicholas had bought a stolen laptop from another South African, so, the owner of the laptop apprehended the South African who stole the laptop and he took him to the Nigerian who bought it.

The Nigerian who bought it had sold it apparently to another Nigerian. They asked him to call the Nigerian he sold it to and he did, but when he arrived, he told them that he didn’t have the laptop anymore but agreed to pay them for it.

The owner of the laptop agreed but the owner came with a group which wanted to rob him of his phones and he refused, and that is when they beat him to comatose state.

He, however, said that other Nigerians who were at the scene called an ambulance that took him to the hospital, adding that they were informed by the medical doctor at the hospital that his brain was damaged and he might not make it.

Omodele’s wife Caroline Chikomba has demanded justice, saying that her husband did not deserve to die in this manner.

Chikomba who remained calm while she spoke of her husband’s death, could not hold back her grief after SABC News visited the area where he was beaten until he lost consciousness in Galeshewe township.

“Even if they knew that he did something wrong, they weren’t supposed to beat him to that extent. At least they were supposed to take him and surrender him to the police and the police will do their job. Not to the extent to beat someone to death. I have a four-month-old son, four-month-old baby. I don’t even know how I am going to raise him,” says Caroline Chikomba, while speaking to SABC News.

Pantsi Obusitse, the Chairperson of the Crime Fighting Group says they will co-operate with the police.

Anthony Nwoso, the Chairperson of the Chanaeze Ndigbo in the Northern Cape, which represents a group of the Nigerian Community, says they have lost faith in the police.

Meanwhile, police have confirmed that a case of attempted murder has been opened at the Galeshewe police station, and that an investigation is underway. 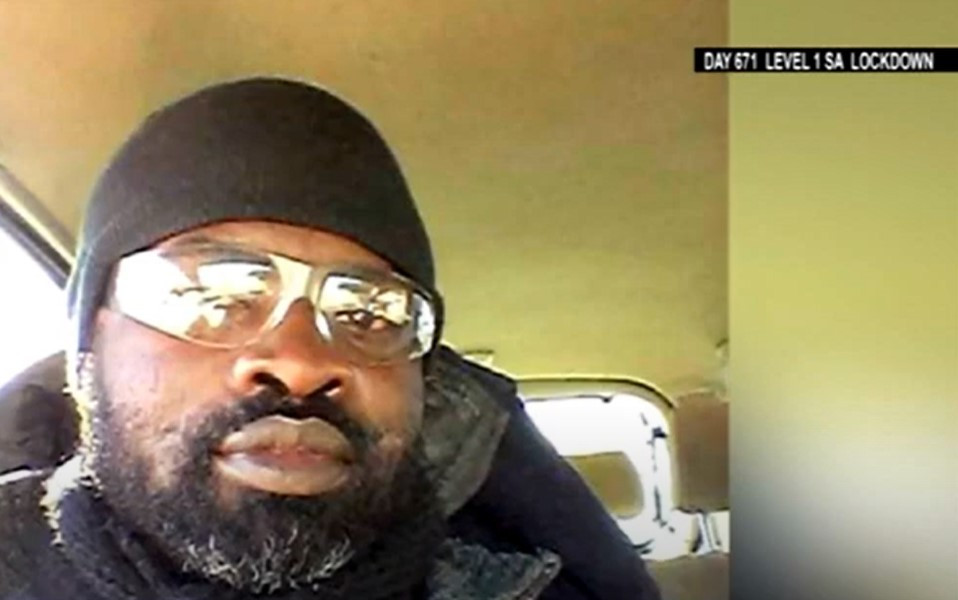