Nick Cannon is expecting his another child, a baby boy, with model Bre Tiesi just over a month after the tragic loss of his newborn son.

The Wild ‘N Out star lost his youngest son Zen, who he shared with model Alyssa Scott, to brain cancer last month.

According to TMZ,  Nick, 41, is once again expecting a baby boy with real estate agent Bre Tiesi. 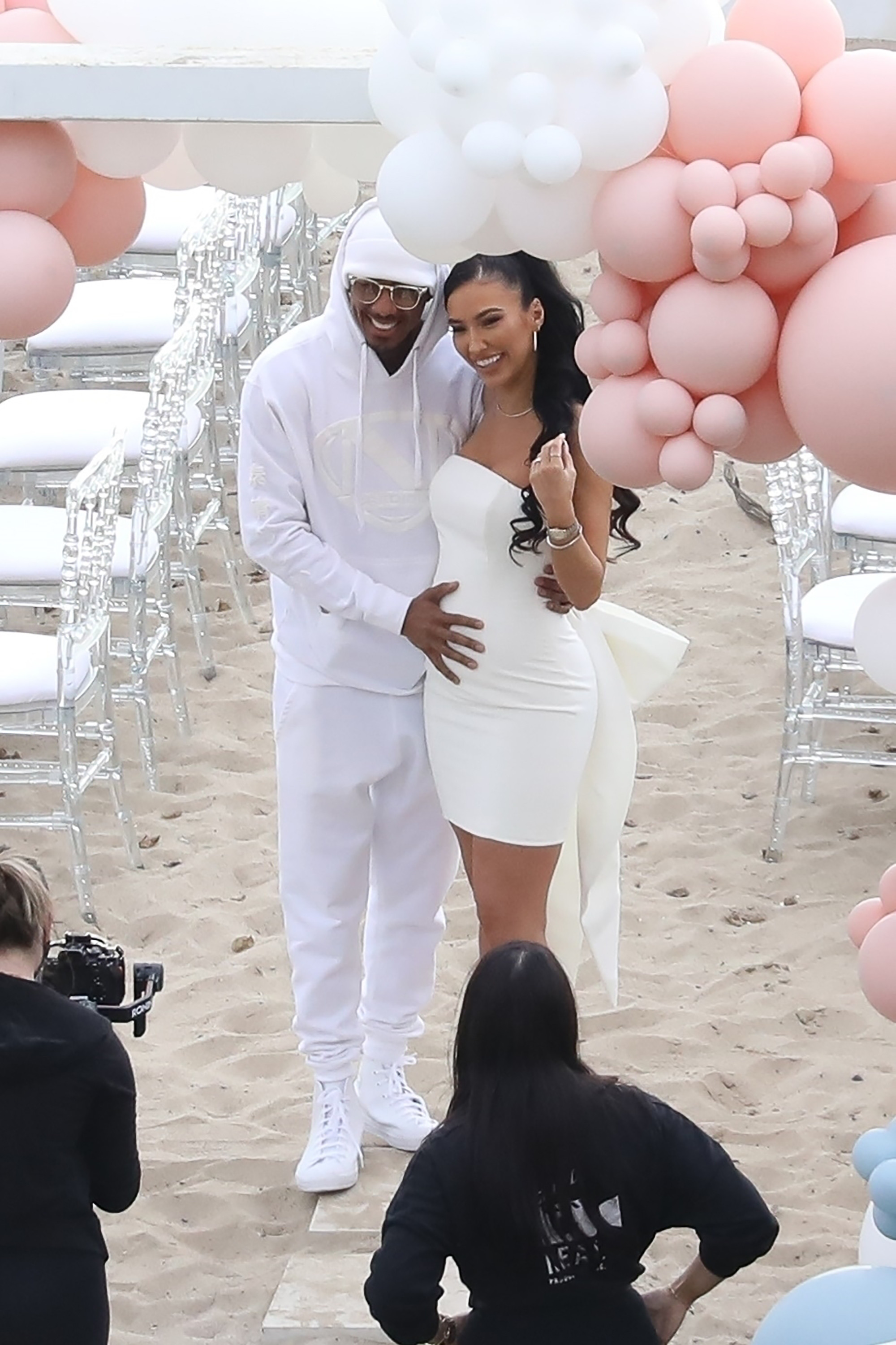 The publication also reported that the reality star threw a stylish baby shower for his newest addition. Pregnant Bre was spotted cradling her growing baby bump in a white form-fitting dress. 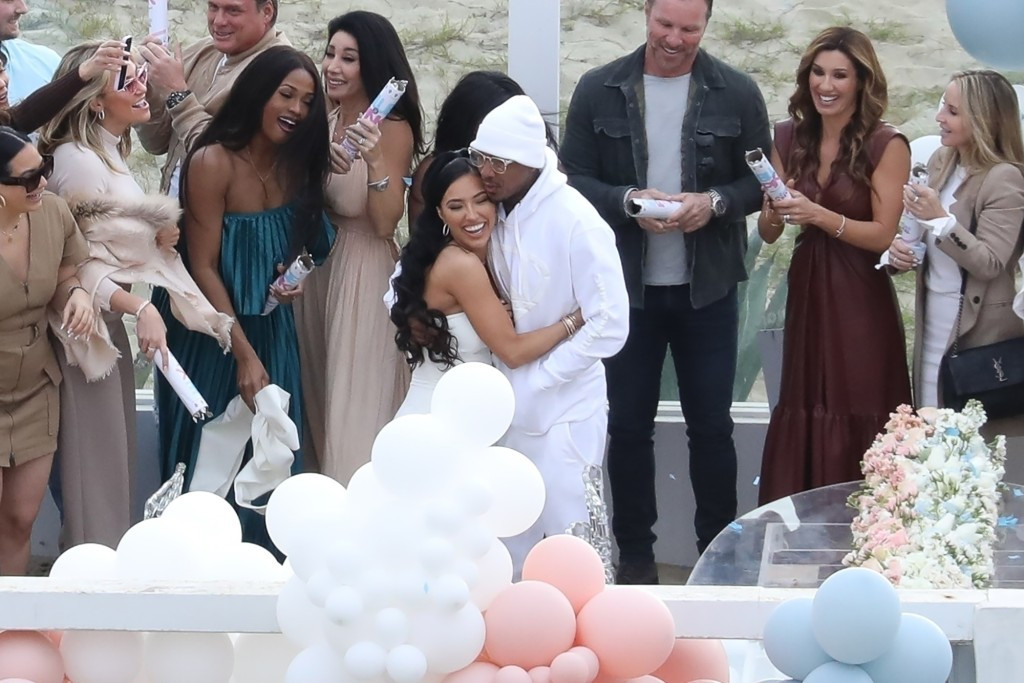 This is Nick’s eighth child with his fifth baby mama. He is also father to twins Monroe and Moroccan, 10, who he shares with ex-wife Mariah Carey, Golden “Sagon,” 4, and Powerful Queen, 1, with model Brittany Bell, twins Zion Mixolydian and Zillion Heir, 7 months, with Abby De La Rosa and his late son Zen with Alyssa Scott. 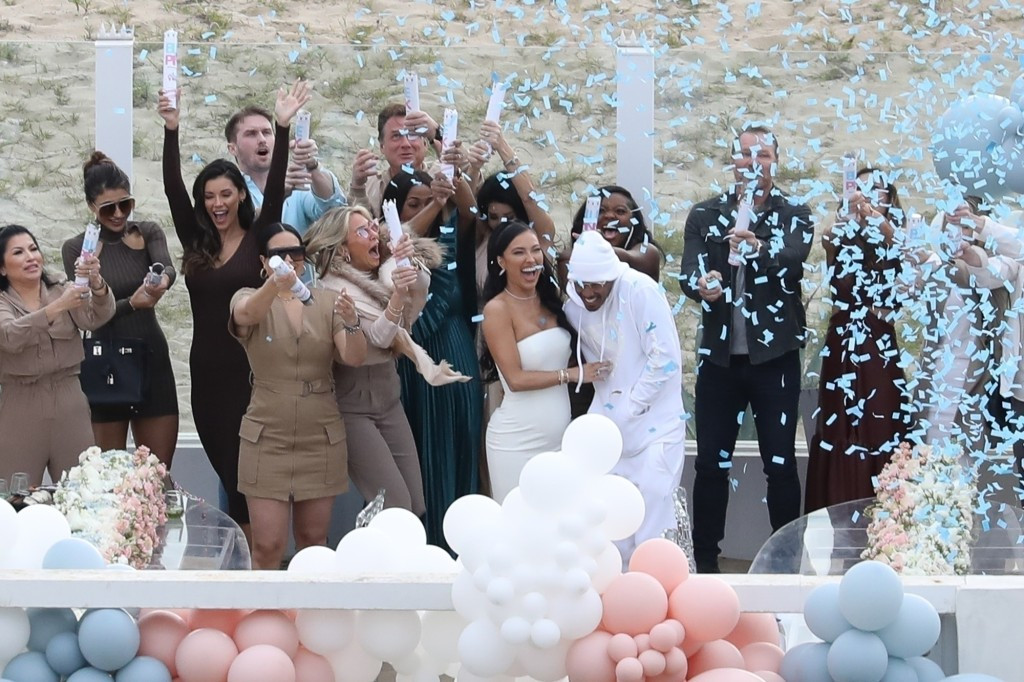 Tiesi was previously married to NFL star Manziel.  The pair got engaged in 2017 and quietly wed in 2018 at a California courthouse. Six months later, she filed for divorce and scrubbed Manziel, 29, from her Instagram page, alleging that “vows were broken.”