A rep for the couple told People that “the parents-to-be are elated!” A due date or sex was not announced.

While this is Shibata’s first child,  Cage has two other children from previous relationships: 16-year-old Kal-El and 31-year-old Weston, who is four years older than his stepmom. 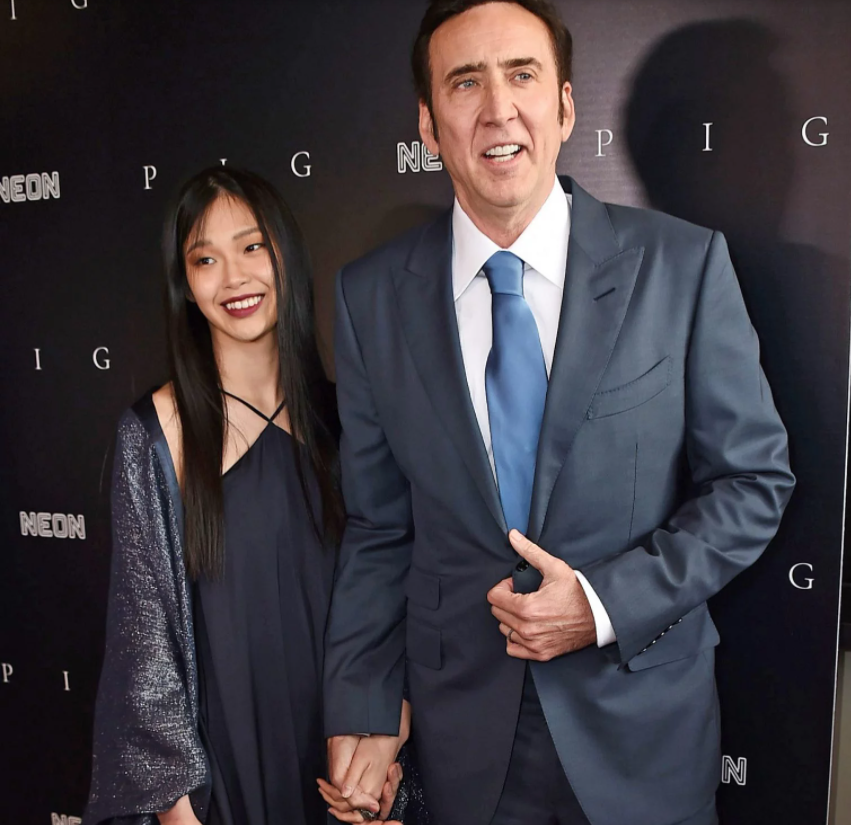 Shibata and Cage got married in February 2021 at the Wynn Hotel in Las Vegas. She is the “Gone In 60 Seconds” star’s fifth wife. The couple met in Shiga, Japan, and have been together since shortly after the dissolution of Cage’s last marriage, to Erika Koike which lasted for four days in 2019. 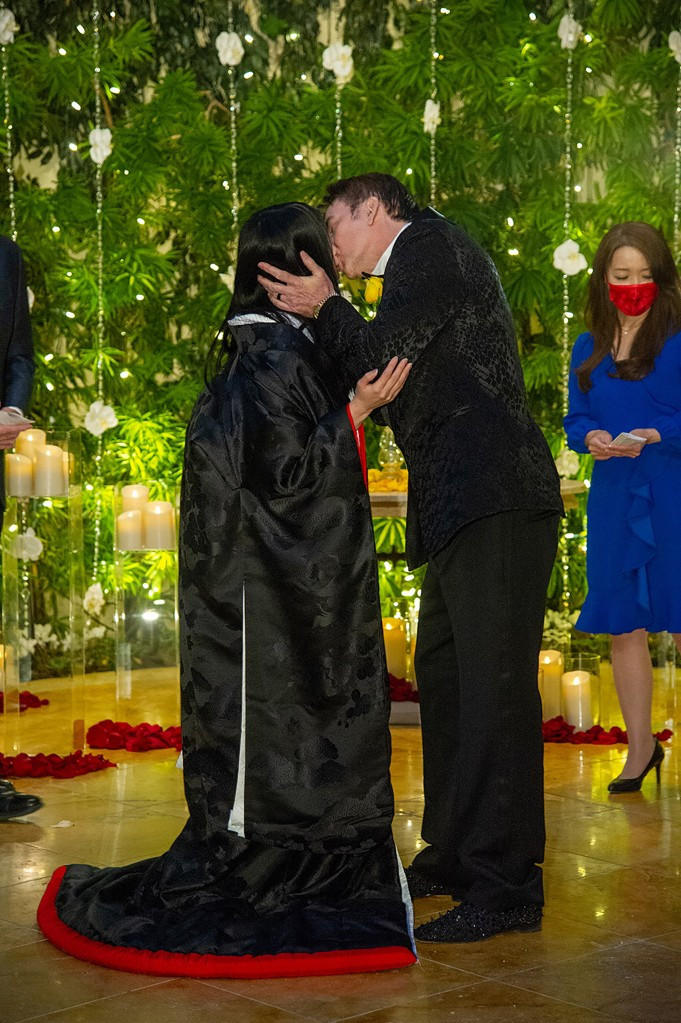