Naira Marley’s career has been on some kind of a downward spiral for months now and the only person to blame for that is the man himself.

His last major hit, “Coming” came almost a year ago and since, the “Koleyewon” rapper has struggled to make another, releasing one underwhelming wing after the other.

First, it was “Drug Test,” an unimpressive joint that was everything but a hit. The track was lackluster and the Naira Marley charm didn’t really work.

He followed that up with “First Time In America,” a lazy uptempo rendition of repetitive lines that could make you throw up. For what it’s worth, nobody really paid attention to that song too. And why should they? It wasn’t any good.

Then towards the end of last year, he came with “Kojosese,” another lazy track that fans tried to feel but couldn’t. A rather long track, “Kojosese” flopped hard. As a matter, Naira Marley recently just put out the official music video, and with numbers like 100K views on YouTube in the first 24 hours, believe me when I say, “Kojosese” is going nowhere.

The problem is, it will continue to happen like that, with the next and the next song unless Naira Marley does something. Just one thing, and he’s back on track.

What Does Naira Marley Have To Do? 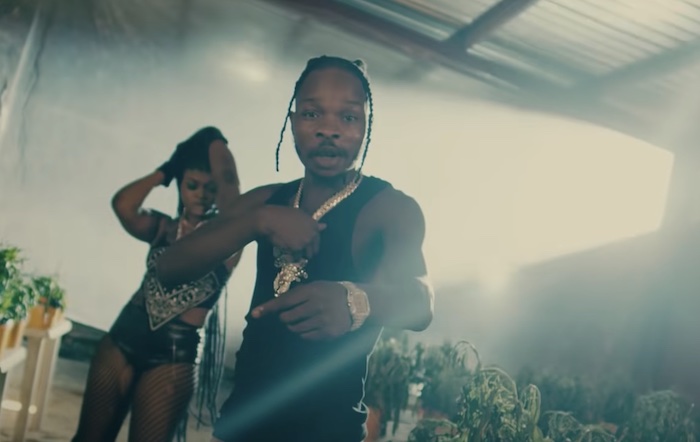 All Naira has to do to get back on track and get himself back in line with the hitmakers of this industry is a solid feature. An urgent collaboration is all Naira Marley needs.

Imagine an artist like Marley, on a track with someone like Rema, Fireboy, or even Buju, for a change. Now that’s a track a lot of people would wanna hear. I’ll bet it will be a definite banger too.

Point is, Naira Marley has rode this solo wave for so long he just doesn’t have it in him anymore. That’s fairly normal for any artist.

He’s stuck, creatively and the sure way for him to get out of that ditch is to do an unlikely creative collaboration. Not with his frequent collaborators like Zlatan or Zinoleesky, but with somebody new, somebody fresh, somebody good.