N2m up for grabs as Nollywood Screen writing contest kicks-off

A new contest christened, Nollywood Screen Writing Contest (NSWC), a brainchild of Nollywood Actor, Publisher and Activist, Lawrence Onuzulike, has birthed and N2m is up for grabs!

Speaking during a press parley at his office located in Ikeja, Lagos, at an event which was graced by stakeholders including a select group of media men in the motion picture industry, Onuzulike Said: “Nollywood screen writing contest was created to reward hardworking screen writers and highlight the vital roles they play in film making. In Nollywood, there’s this overall feeling that screen writers despite playing very important roles in film making are not being well recognized and rewarded in the Nigerian film industry. 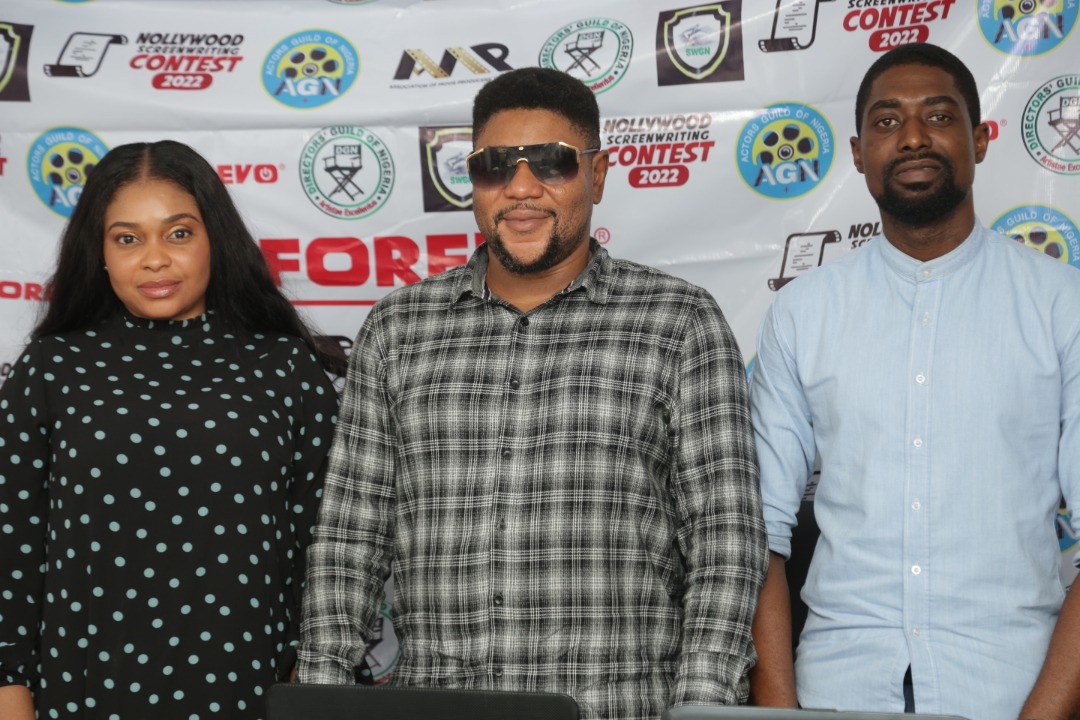 “Consequently, Nollywood Screen Writing Contest (NSWC) is geared towards correcting that by bringing to the fore the vital roles played by screen writers in movie production and in the film industry as a whole.

“The media campaign and the razzmatazz that will surround the contest will not only shed light on screen writers but will also make them the point of focus for once in an industry often dominated by actors, directors and producers. 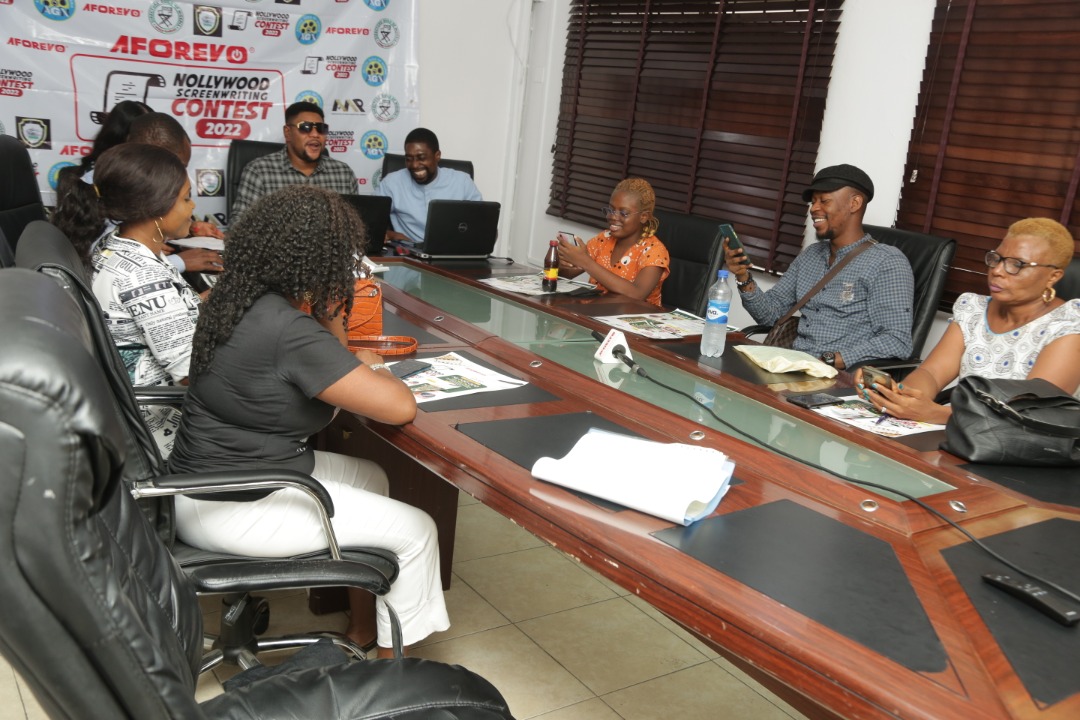 “This is one of its kind of a project and has never been done on this scale in Nigeria.”

Brought to you by Aforevo and proudly endorsed by Actors Guild Of Nigeria (AGN), Screen Writers Guild of Nigeria (SWGN), Directors Guild Of Nigeria (DGN) and Association Of Movie Producers (AMP), the winner goes home with the star prize of N1m, and the winning script will be made into a blockbuster Nollywood movie including a one year script writing contract with Aforevo. For the first runners up, it is N.5m while the second runners up goes home with N.3m. Other consolation prizes include 100 Afrorevo T Shirts and caps. 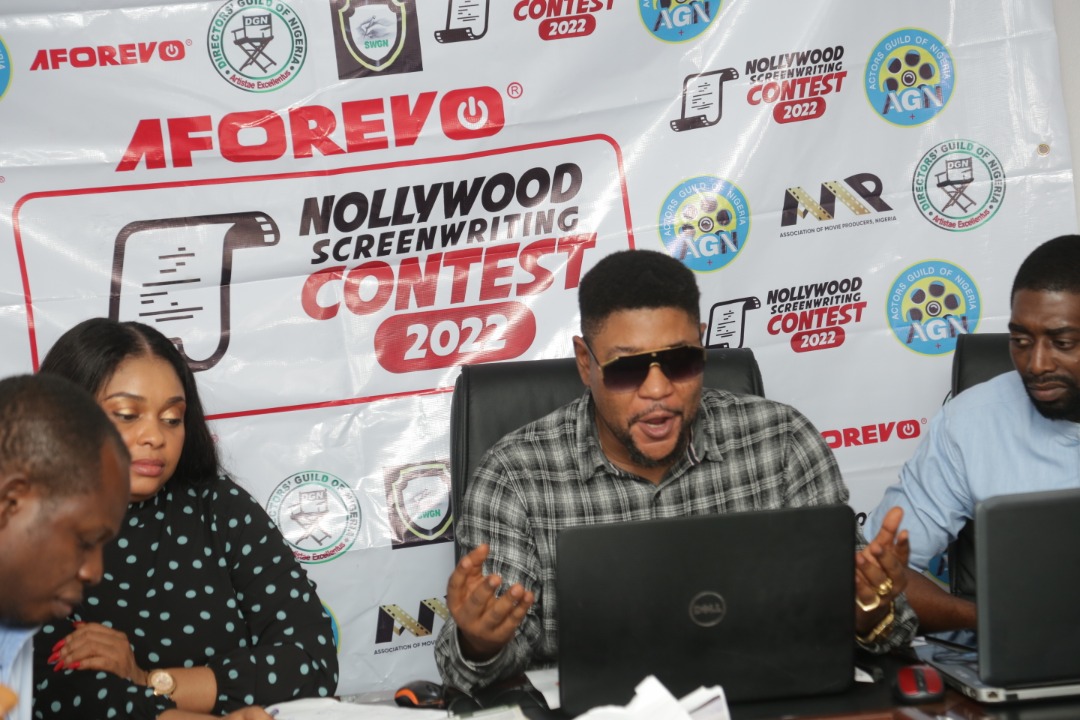 He continued: “The contest is open to all Nigerians except staff of Murphy Ben International LTD. To qualify, participants must submit the first twenty scenes from their scripts after which judges shall choose the best 20 submissions. The owners of the selected submissions shall be required to submit between 100 to 135 scenes of their works after which the judges shall choose the three best scripts. Submission opens on February 7 and will close on March 4 while prizes shall be presented to winners on March 8.
Judges include veteran actress, Clarion Chukwura, Segun Arinze, Victor Okhai, president DGN and Yinka Ogun, President SWGN.
Want to participate? Just visit Nollywoodscreenwritingcontest.com and for more info on how to submit.

“I am using this opportunity to call on all creatives out there to take advantage of these contest and be heard. This is going to be a bi-annual event and it promises to be a rewarding experience.”

Also in attendance were Peter Cobham and Chinwe Chukwudire among a host of others.