Mum decapitates son, 6, and family dog as she thought ‘devil was trying to k!ll her’

A Kansas City, Missouri, mom decapitated her six-year-old son and a dog, according to police

Tasha Haefs, 35, allegedly beheaded her biological son after believing the devil was speaking to her on Tuesday night, Feb. 15, according to Kansas City police.

Police responded to a call where the woman said the devil was trying to attack her.

When asked if she suffered from a mental illness she hung up the phone. 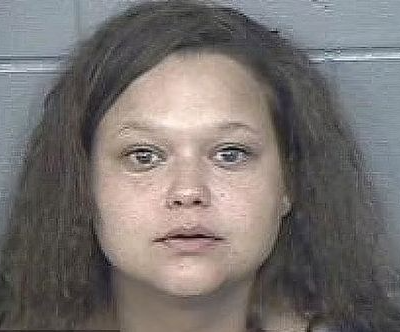 Police turned up to the home to conduct a welfare check and they found blood leading to the front door.

The woman was heard by police singing inside.

Officers knocked on the door but the mother began singing louder.

One police officer looked through a window into the house and saw the severed head of a child.

The police broke their way into the woman’s home to find her with blood on her legs and feet.

They also found the decapitated child’s body in the kitchen and after searching the home found a dog decapitated in the basement along with two knives and a screwdriver covered in blood. 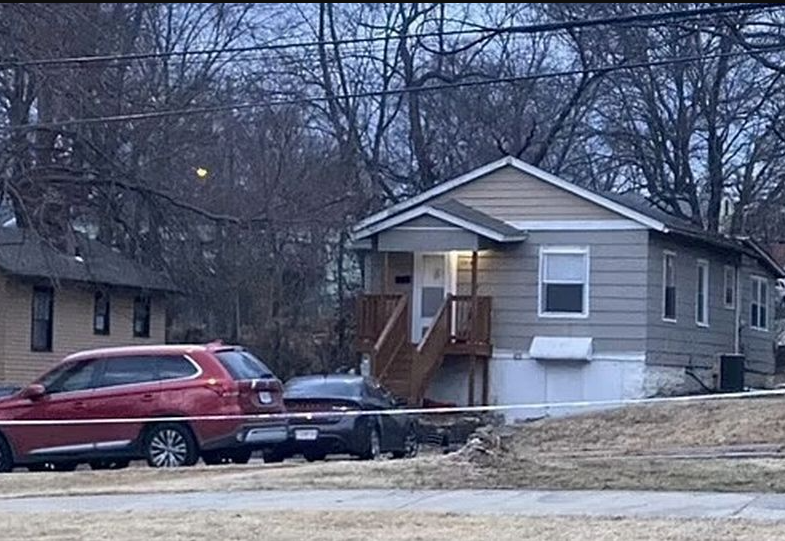 Jackson County Prosecutor Jean Peters Baker said because Ms Haefs was “in such extreme mental distress, she did a series of things that were very disturbing”.

Ms Baker told the press in a statement: “The community now knows some of the terrible details of the death of this six-year-old child, it takes our breath away.”

The child was Tasha’s biological son and she allegedly admitted to killing him. 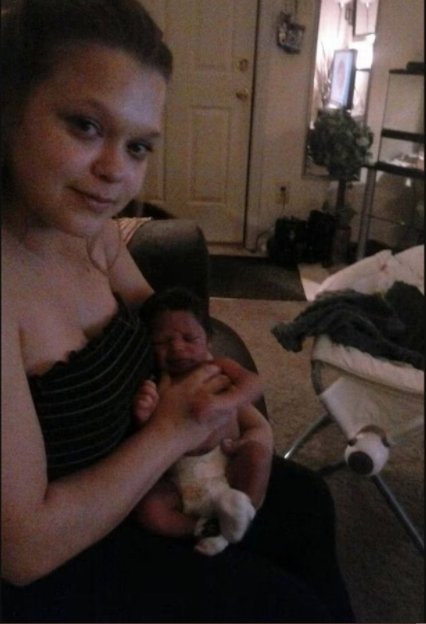 Ms Baker added: “Anytime it’s a child, it just takes on a different depth of despair.

“It’s difficult to imagine the grief for this boy’s family. For the child’s classmates. His friends. Neighbors. The first responders who went to this crime scene.”

Prosecutors asked that Ms Haefs be held without bond.