Cody Meader, 22, received six months suspended prison sentence for performing sexual acts on a stuffed toy unicorn, as well as an Olaf toy from the Disney film Frozen, inside a Target supermarket in Florida. 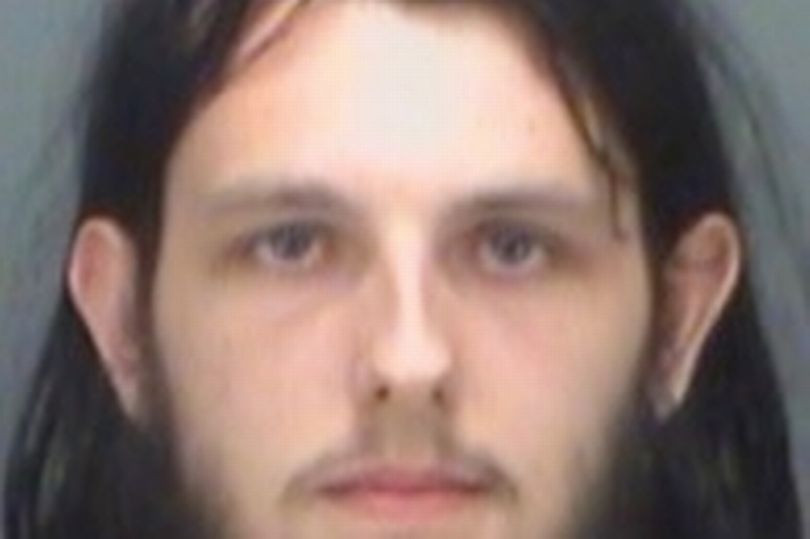 The man was sentenced to six months probation after pleading guilty to indecent exposure and criminal mischief charges that saw him perform sexual acts on a pair of “large stuffed animals toys.” 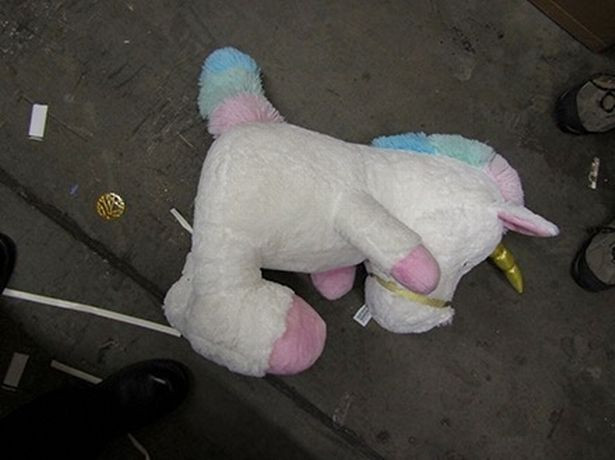 Cody Meader, 22, was arrested in late 2019 after “wilfully and maliciously” damaging toys at a Target store “by ejaculating on the merchandise”, prosecutors say.

He entered his misdemeanour plea before a Circuit Judge and has been ordered to pay $725 in court costs and fines.

He reportedly brought a stuffed toy unicorn to the children’s bedding department and exposed himself.

Prosecutors say he “took the unicorn and placed it against his penis and began a sexual motion like the subject was trying to have sex with the unicorn”.

Meader, who was wearing a Star Wars T-shirt and a pair of shorts, then proceeded to the front of the store and “picked up an Olaf snowman stuffed animal” from a display. 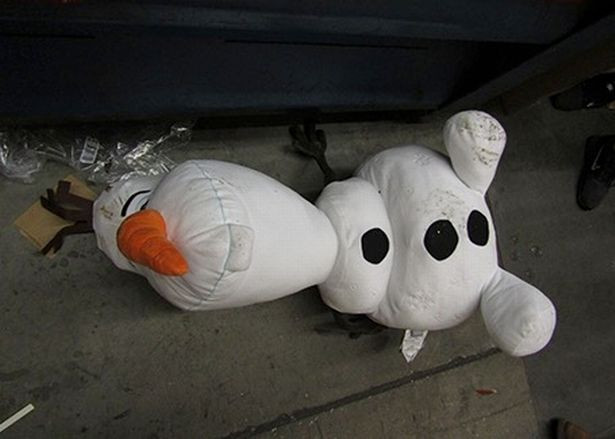 The display featured a variety of characters from the Disney film Frozen, with the Florida man picking up the snowman stuffed toy and “began having sex with this stuffed animal and it was all on video”.

According to the Target supermarket officer interviewed by police “the subject finished having sex with the stuffed animal and ejaculated on it and then wiped it off”.

Police officers confronted Meader, who admitted to “doing ‘stupid stuff'” and also admitted he had “nutted” on the stuffed Olaf plushie.

Surveillance cameras recorded Meader as he had sex with the Olaf doll, which he wiped down and returned to a pile of other stuffed animals.