A man is facing fraud charges for allegedly selling over 600 fake COVID-19 vaccine cards that he advertised on Facebook for $75 each.

Amar Shabazz, 23, from Maryland, USA, purchased the fake vaccination cards through a foreign online marketplace in June and immediately started advertising them on his social media accounts, federal prosecutors said.

A private text message also shows Shabazz telling one potential buyer that he had run out of vaccine cards. 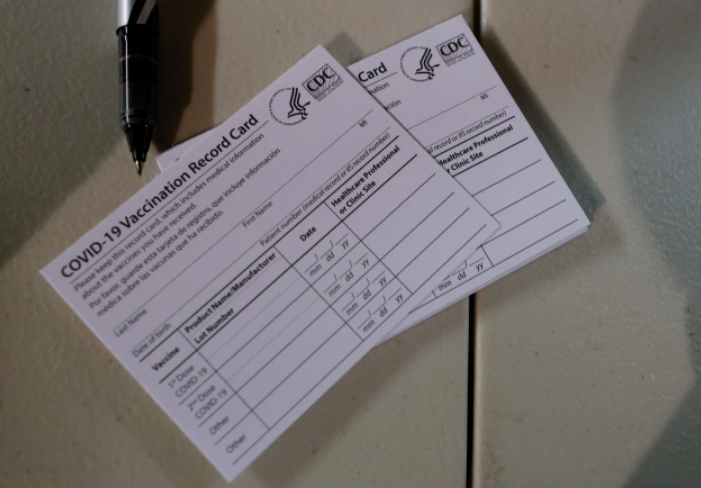 In late August, amid a crackdown on fake vaccine cards, Customs and Border Patrol agents seized a package addressed to “Mar Sha” and linked to Shabazz’ phone number.

After being alerted that his package was delayed by the shipping company, Shabazz allegedly searched online for whether customs were inspecting packages for vaccine cards. 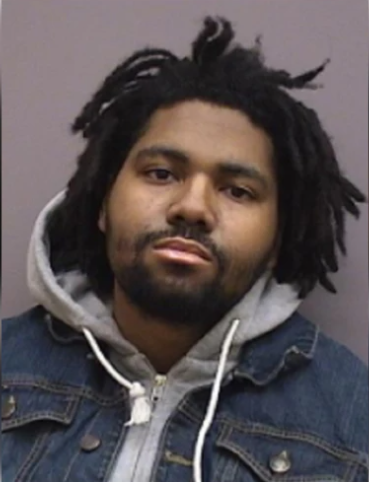 He then placed another order for vaccine cards from the same website under the name “Ace Boogie,” prosecutors said.

The FBI raided his home in October.

Shabazz is facing up to 20 years each for mail fraud and obstruction of justice if convicted in the vaccine card case.