A Tennessee man has been charged with murder after he killed the mother of his two-day-old child and hurled the newborn into the Mississippi River.

Brandon Isabelle, 25, was arrested on Wednesday on two counts of first-degree murder, murder in the perpetration of aggravated kidnapping, and tampering or fabricating evidence, after police say he admitted to killing Danielle Hoyle, 27, and tossing their baby, Kennedy Hoyle, into the water. 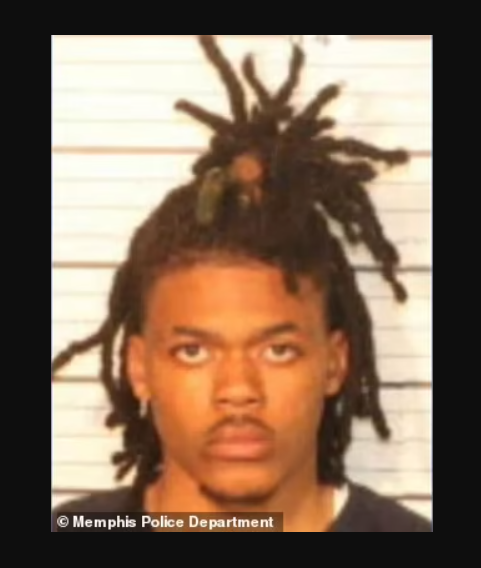 Authorities were still searching for the infant before Memphis confirmed in a tweet that evidence suggests she is dead. 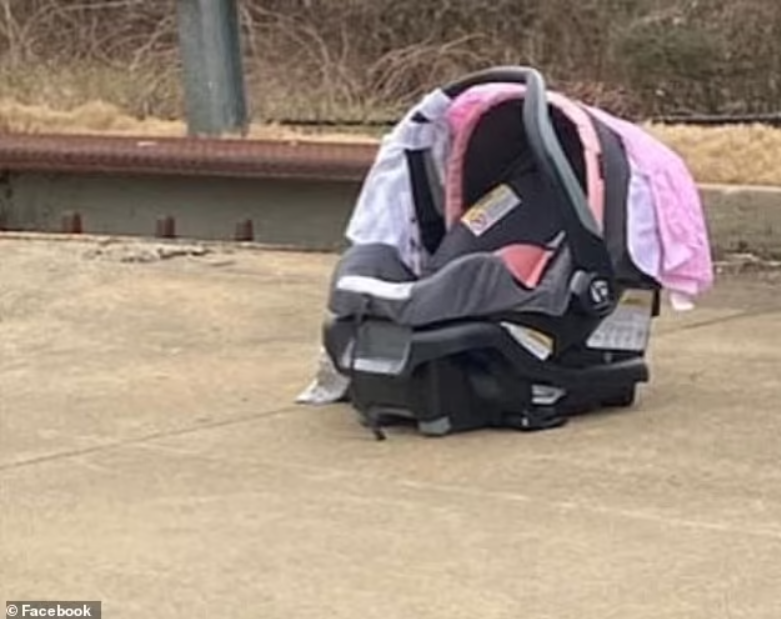 At around 11.15pm on Tuesday, police officers located an abandoned vehicle in the area of Sedgwick Street and Levi Road in Whitehaven, and found the body of Danielle Hoyle, who had been shot in the head, police said.

Officers were told by Hoyle’s family that her baby had been with the woman, but no child was found in the car, police said.

As a  search began, the Tennessee Bureau of Investigation issued an Amber Alert for Kennedy.  Hours later, Kennedy’s car seat was found abandoned in a Walmart parking lot, but there was no sign of the baby. 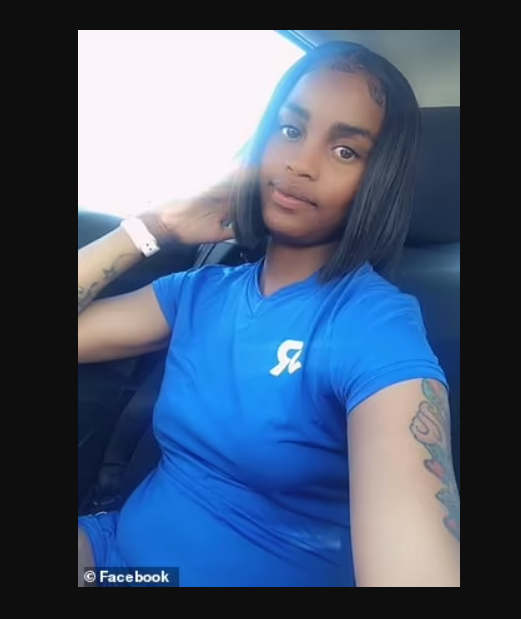 Police quickly identified Isabelle, Kennedy’s biological father, as a suspect and brought him in for questioning. 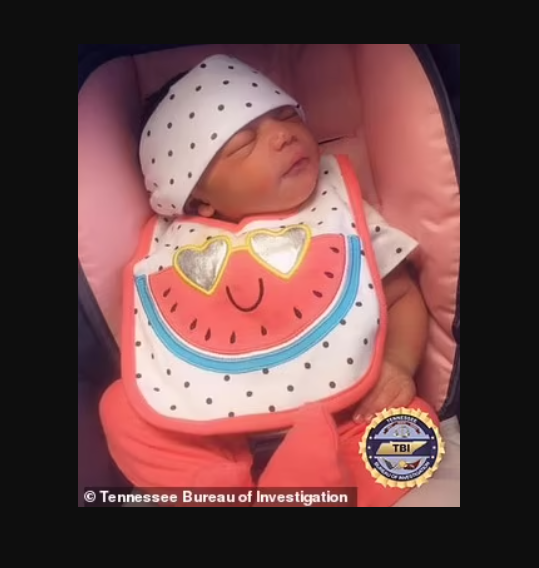 According to an affidavit of complaint, during questioning, Isabelle admitted to ‘luring’ the mother of his baby to Whitehaven and fatally shooting her.  He ‘also admitted to taking the two-day-old child out of Danielle’s vehicle, driving the child to Island Park and the Upper Mud Island Boat Ramp, where he tossed the child into the water,’ the document alleged.

No motive has been provided.