Las Vegas police investigating Cristiano Ronaldo for a rape allegation in 2009 requested a warrant to arrest him at the time, but the local district attorney declined to pursue the case, according to newly uncovered documents.

Kathryn Mayorga has accused the Manchester United and Portugal forward of raping her in a Las Vegas hotel room in 2009.

Ronaldo, 37, has vehemently denied Mayorga’s claims, saying that ‘rape is an abominable crime that goes against everything I am and believe in.’

The Las Vegas Metropolitan Police Department investigated Mayorga’s accusations, and an officer submitted an affidavit requesting that a warrant be issued for Ronaldo’s arrest for sexual assault. 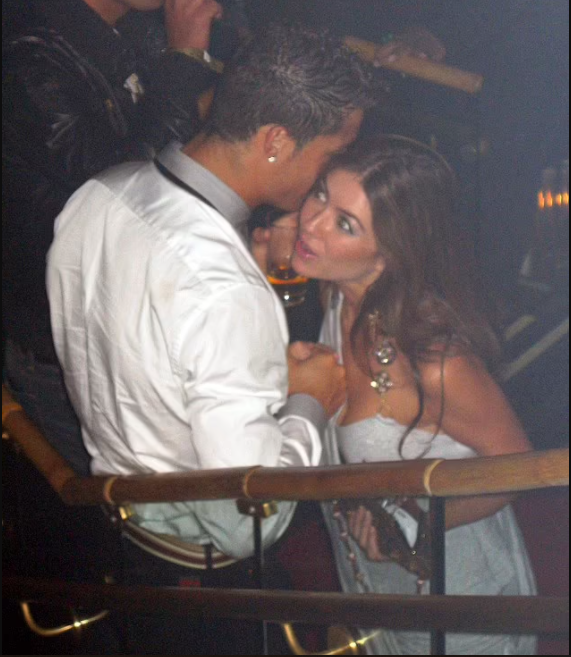 According to a court transcript from a September 2021 hearing, reviewed by DailyMail.com and first reported on by The Sun, Clark County District Attorney Steve Wolfson declined to prosecute, even though police ‘believed they had a case,’ Mayorga’s attorney, Leslie Stovall, told the court.

‘What happened is when that was submitted to the district attorney’s office, Mr. Wolfson declined to prosecute,’ Stovall said during the September 17 hearing.

‘He doesn’t say why he decided to decline and anything — any argument is just speculation. It was within the statute of limitations.

‘The police believed that they had a case to prosecute for one count of sexual assault and the DA decided not to.’

Mayorga’s claims were investigated by the police twice – in 2009 and 2018. Wolfson reviewed the case again in 2019 and concluded there was not enough evidence to prove the rape charge beyond a reasonable doubt.

Mayorga accused Ronaldo of raping her at the Palms Hotel and Casino on June 12, 2009. But Ronaldo has maintained that the sexual encounter with Mayorga was consensual.