Despite calling out Kim Kardashian and roping her family in when he said he gave “that family the culture” and he will “take that culture back”, Kanye was seen partying at the same venue with Kendall Jenner and Travis Scott, who shares two kids with Kylie Jenner.

The get-together was a listening party for West’s upcoming album, “Donda 2,” at Nobu in Malibu. 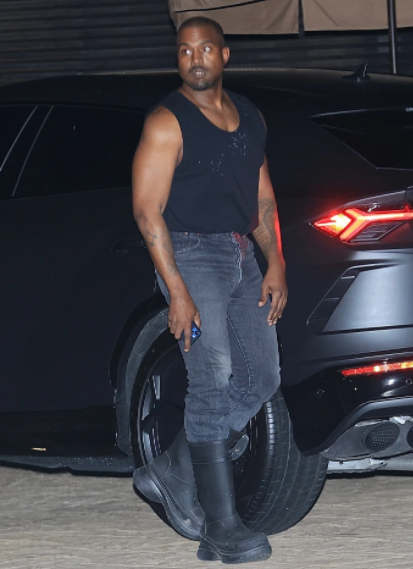 Kendall Jenner and Travis Scott were photographed arriving at the venue. 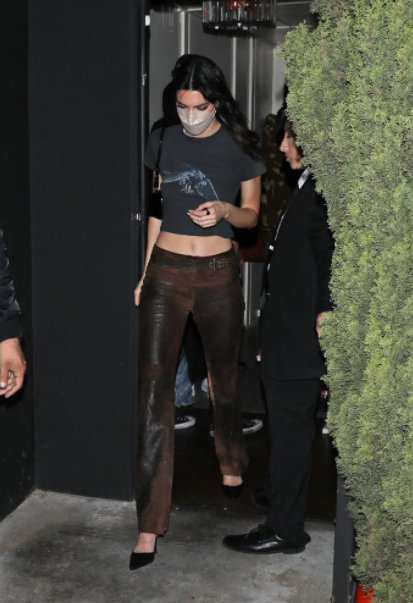 Later on, the group made their way over to celebrity hotspot The Nice Guy in Los Angeles, with Travis Scott seen exiting directly behind Kanye. 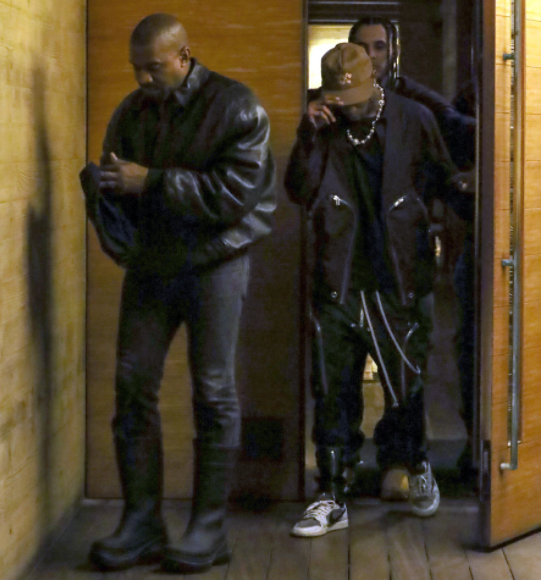 While Kim Kardashian was not there, a look-alike dressed up as the reality star was at the party with Kanye. The Kardashian look-alike, Chaney Jones, wore a tight black catsuit similar to a look Kanye’s estranged wife Kim rocked last year. 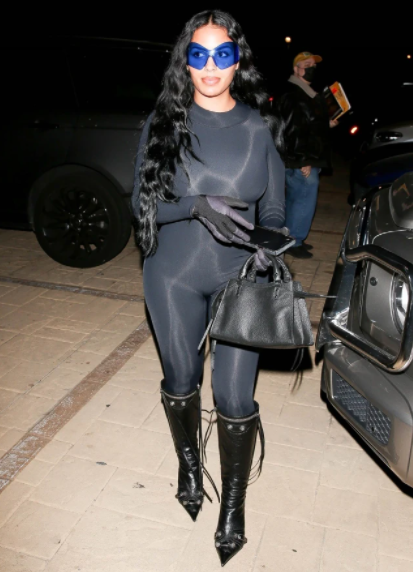 Kendall and Travis Scott’s attendance at Kanye’s party comes as a surprise due to his ongoing drama with Kim Kardashian.