Six suspects have been arrested by Kano State Police Command for allegedly running an illegal rehabilitation centre where children were allegedly locked up while one of the inmates was killed through torture. 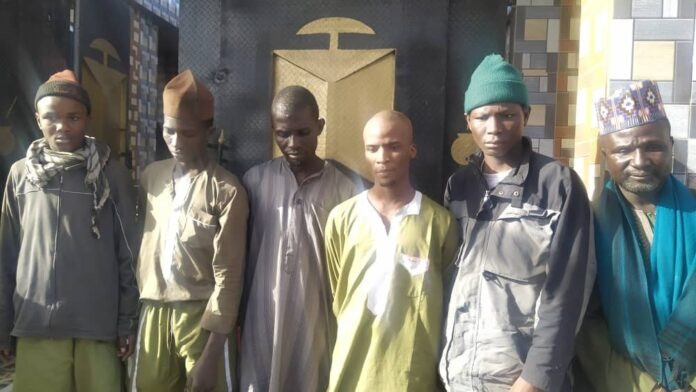 Briefing newsmen, the state Police Public Relations Officer, SP Abdullahi Haruna Kiyawa, said that a report was received from 10 of the confined children who escaped from the centre on January 30 at about 11am that Safiyanu, of Naibawa ‘Yan Lemo Quarters, Kumbotso Local Government Area, had been running the centre, chaining, torturing and locking them in, until they were able to escape, with the rest still locked up. 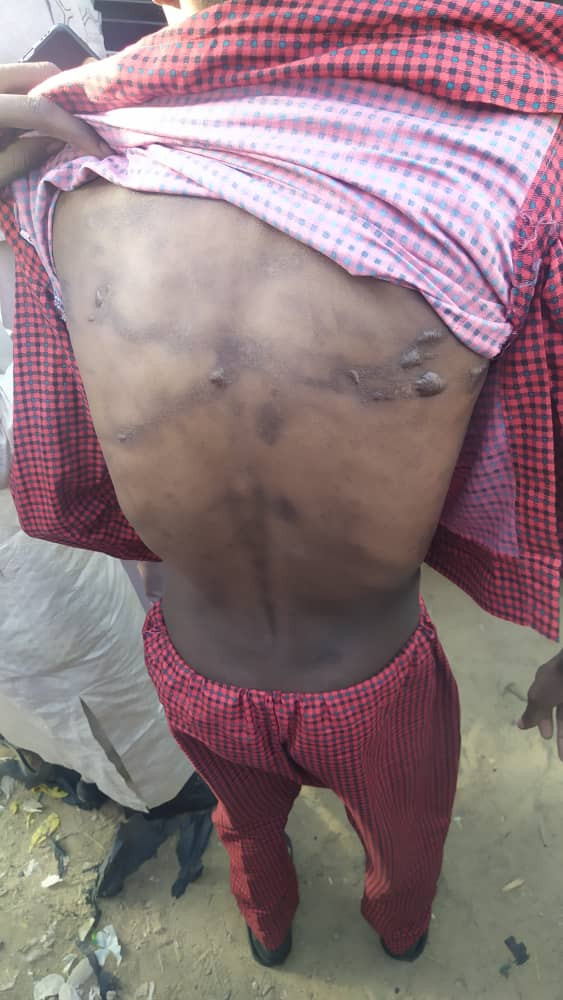 They also told police operatives that one of the inmates, Aminu Ado (22) of Na’ibawa Quarters, Kano, was tortured to death on January 29 by Abdulladif Musa (18). 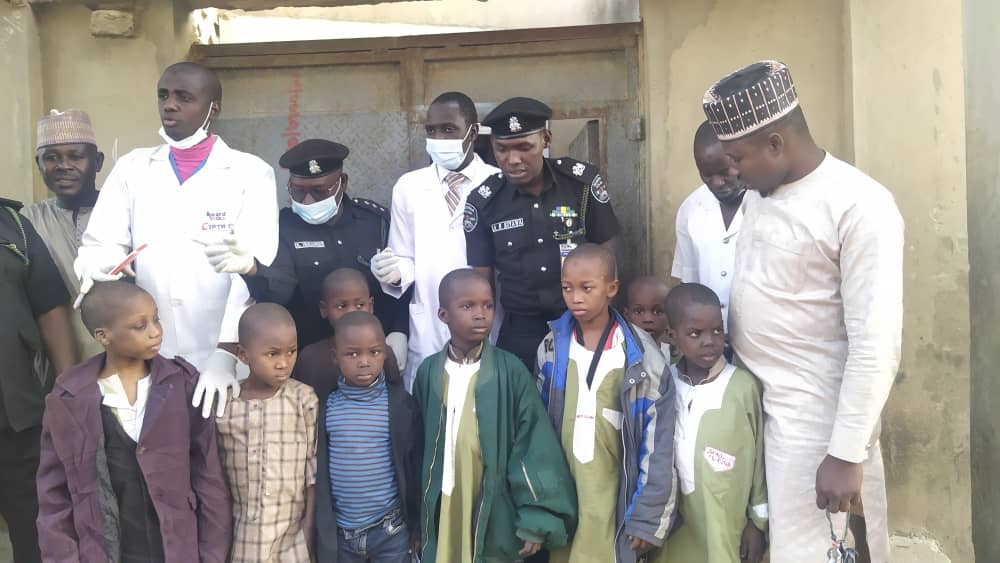 SP Kiyawa said that after receiving the report, the state Commissioner of Police, Sama’ila Shu’aibu Dikko, immediately instructed a team of detectives, led by CSP Abdulkarim Abdullahi to mount 24-hour surveillance, verify the report, rescue the victims and arrest the culprits. 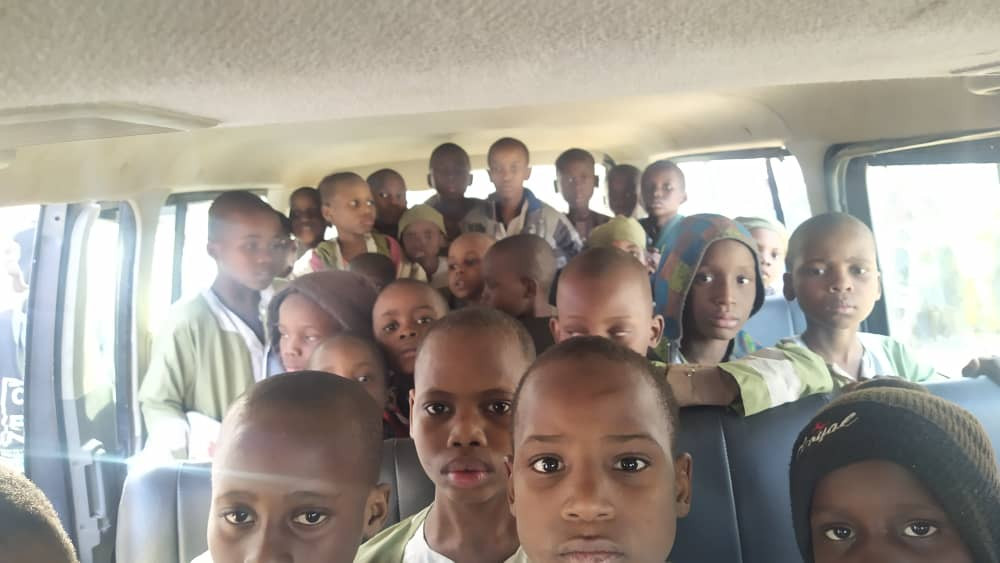 “The team immediately swung into action and the report was found to be true. On January 31, the scene was visited and 113 inmates were discovered confined and locked up in a room, some with various degrees of injuries resulting from torture.

The PPRO said that during an investigation, the suspects confessed to having been operating the centre for over 10 years despite the initial ban by Kano State Government.

He stated further that the state Commissioner of Police had ordered further investigation into the case, after which the suspects would be arraigned in court.