The Kano Hisbah Board has arrested a group of youths for playing a popular card game, ‘Whot’ in Warawa Local Government Area of the state.

A statement posted on the Hisbah Facebook page on Friday, November 26, said the young men were arrested for wasting their time playing the game instead of engaging on a productive venture.

The board shared some chapters of the Qur’an to the young men and ordered them to recite.

“The Warawa division, under the general command of the Commander-General of Hisbah Dr Muhammad Haroon Ibn Sina, has arrested some youths for wasting their time to play Whot,” the statement reads.

“The divisional office therefore shared some chapters of the Holy Qur’an to them to recite for them to utilize their time.” 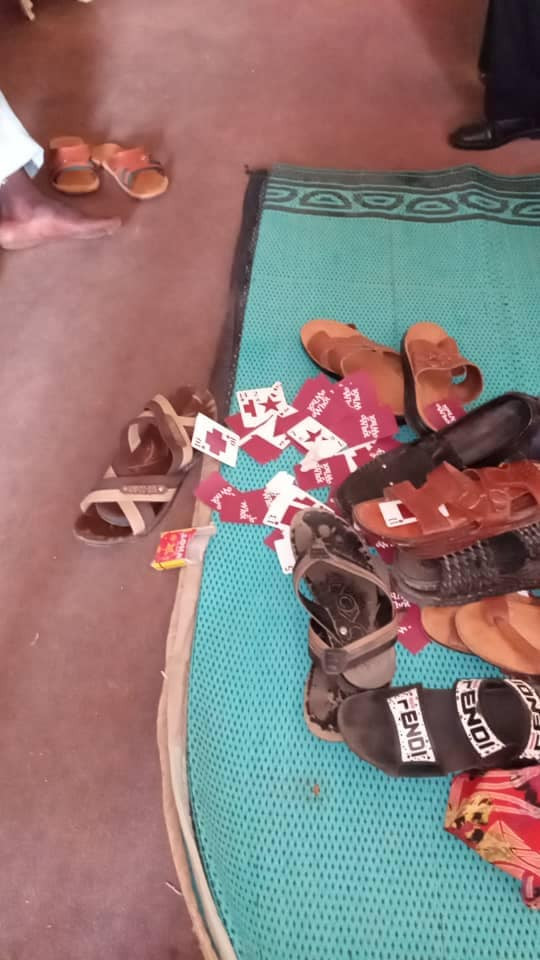 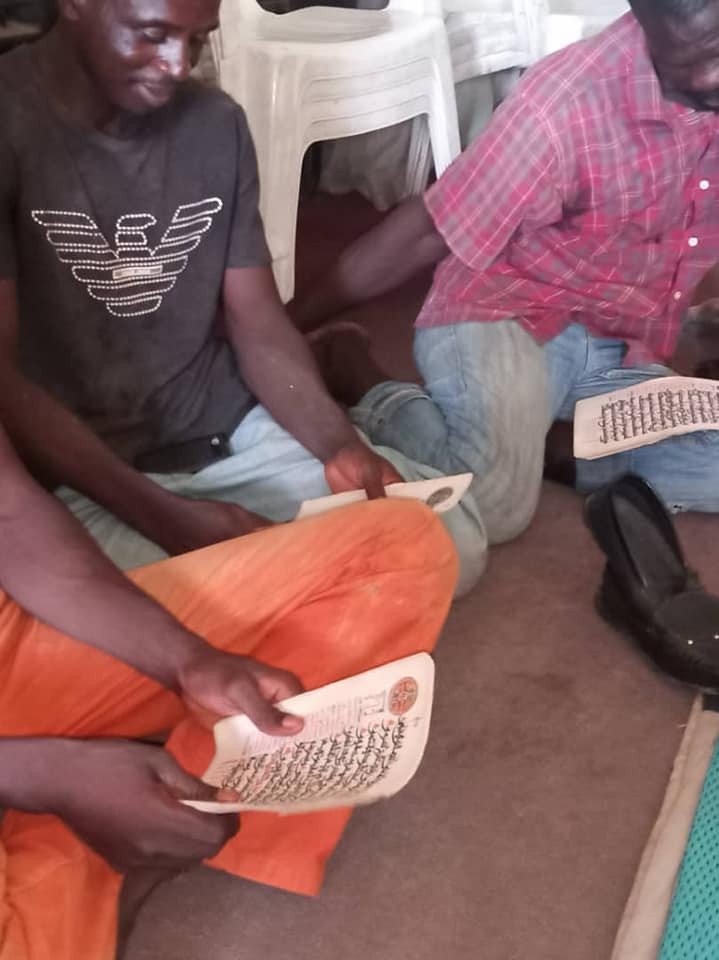 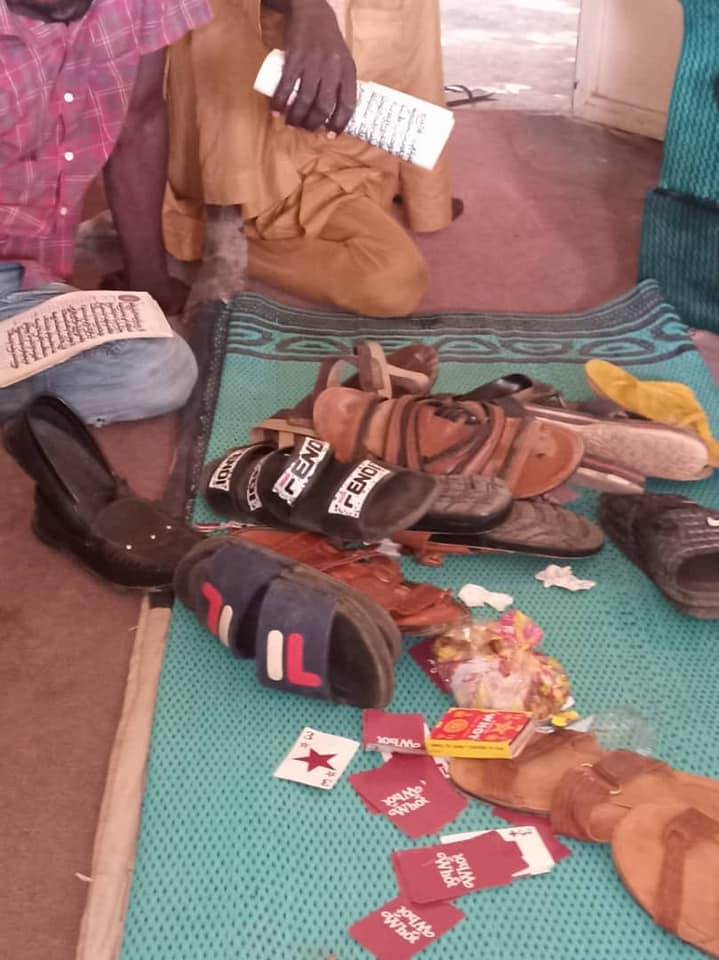 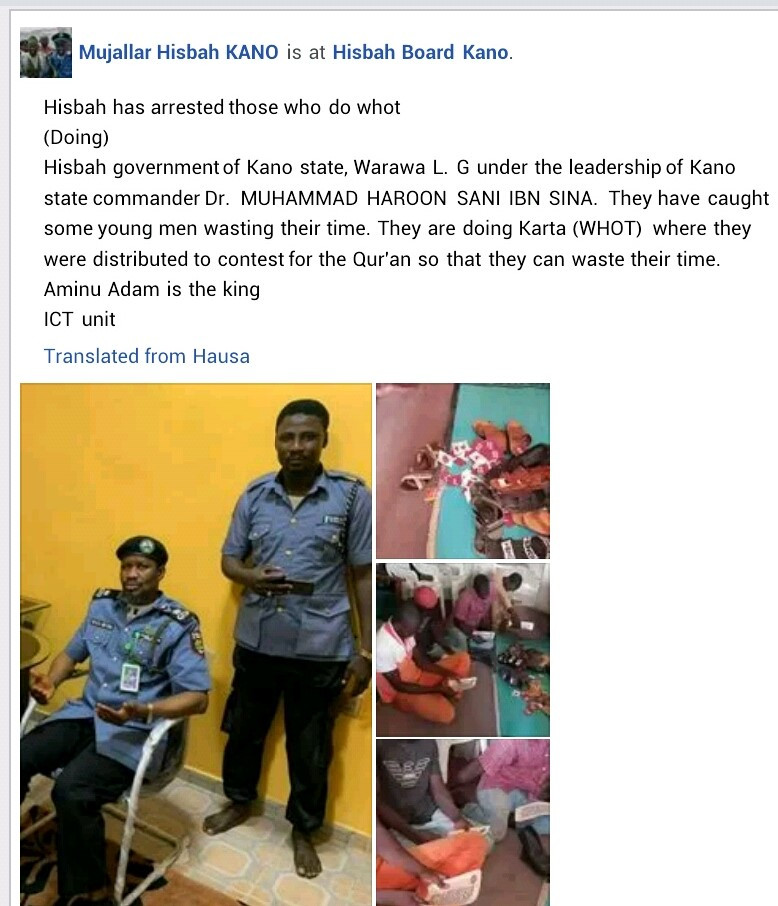