Security agencies carrying out search operations in Giwa Local Government Area of Kaduna State have recovered two additional bodies following the weekend’s attack in some villages in the area.

It would be recalled that Kauran Fawa, Marke and Riheya villages in Idasu, Giwa LGA were attacked by armed bandits, with 38 people confirmed dead as at Sunday, December 19.

The State Commissioner of Internal Security and Home Affairs, Samuel Aruwan, who confirmed the development in a statement on Monday evening, December 20, said the “latest discovery of two more bodies brings the death toll from the attack to 40,”

“Further details will be published as they are confirmed.” he added. 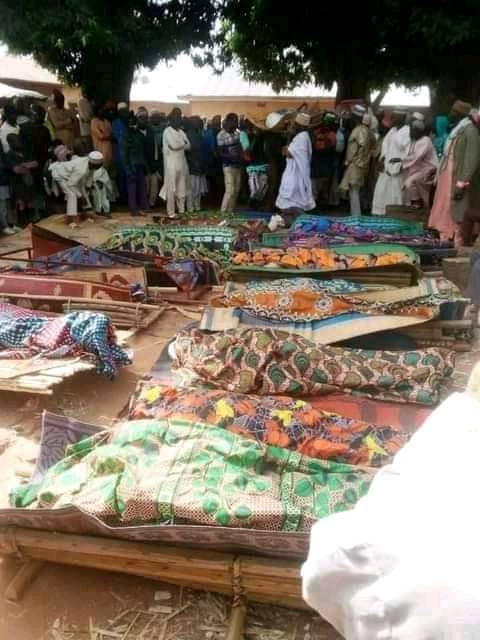 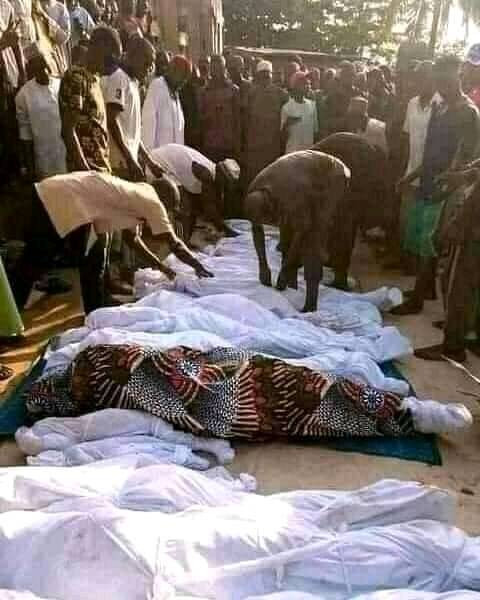 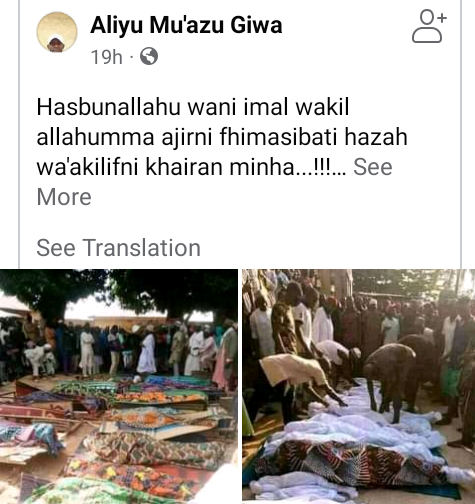 Junketing President, Buhari To Embark On Two-day Visit To Kaduna

We Won’t Because Of Anyone’s 2023 Ambition Destroy Our Future; Give Us Restructuring – Gani Adams