K. Michelle Lashes Out At Fan After Posting About Almost Having Twins 5 Years Ago

A fan they were sending K. Michelle words of encouragement, but it went south after the singer snapped.

K. Michelle has been pretty open about her private life, especially during her reality television stints that included Love & Hip Hop as well as her spin-off series. This is of course, aside from her body reconstruction journey where she has been correcting cosmetic surgery problems that have been life-threatening.

The singer has also been open about her desire to have children, even recording her potential surrogacy on reality television, and that didn’t work out. She recounted that time in a recent social media post. 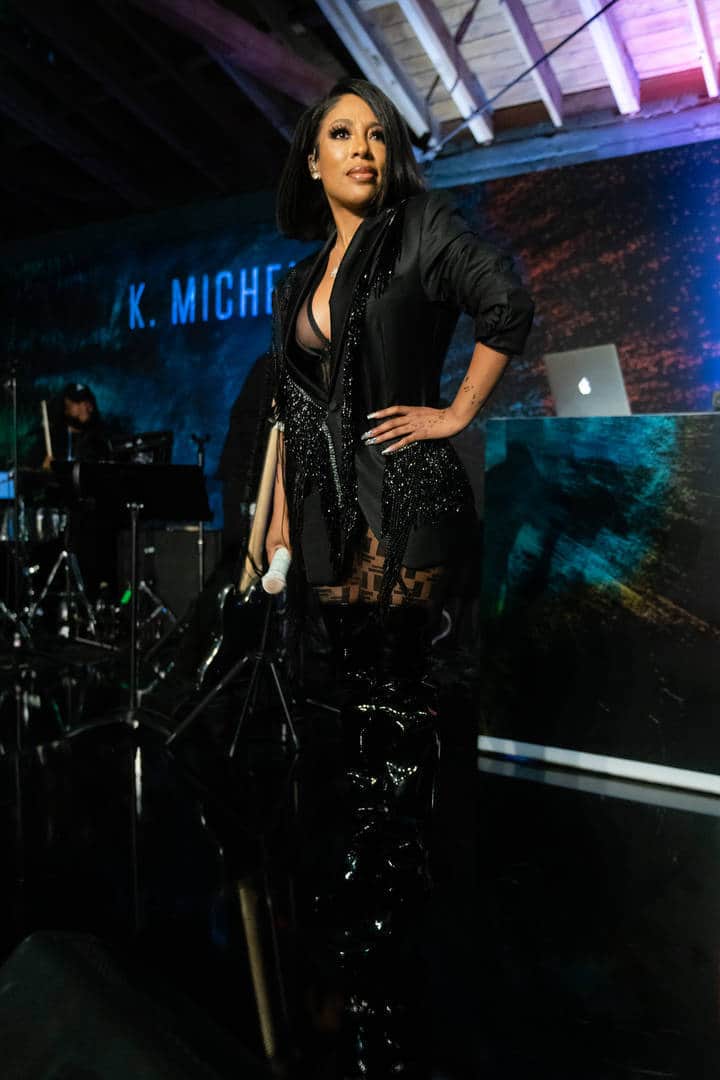 I could’ve had twins 5 years ago but I thought I had money and selfishly want ONLY GIRLS. Two girls so after 200,000 later I just realize that all I wanted was my grandfather’s 2b n their lives like he was in Chase’s life. I  up yall. I could’ve just had the babies. It was a tough admission, so a fan responded with what they thought was a positive message, she wrote.

“Cmon, K, u been thru darker storms, & always came thru shining..put on ur big girl thongs babe, a fan wrote.

K. Michelle wasn’t having it, so she replied, Go to hell.

The person was confused and added, “Huh? Wow, I’m supporting u k.”

As much as some believed that K was out of line, others empathized with her and didn’t believe that the fan’s message was supportive.