The comedian, 39, signed the papers to end his marriage to his wife of seven years, 36, TMZ reported.

The two ended things on Thursday January 6, according to the legal filing. Mulaney filed for divorce from Tendler about five months ago.

The end of the couple’s relationship came after Mulaney went to rehab last year for an addiction to cocaine and other substances.  After getting out of rehab, Mulaney started a relationship with actress Olivia Munn that later resulted in a pregnancy. 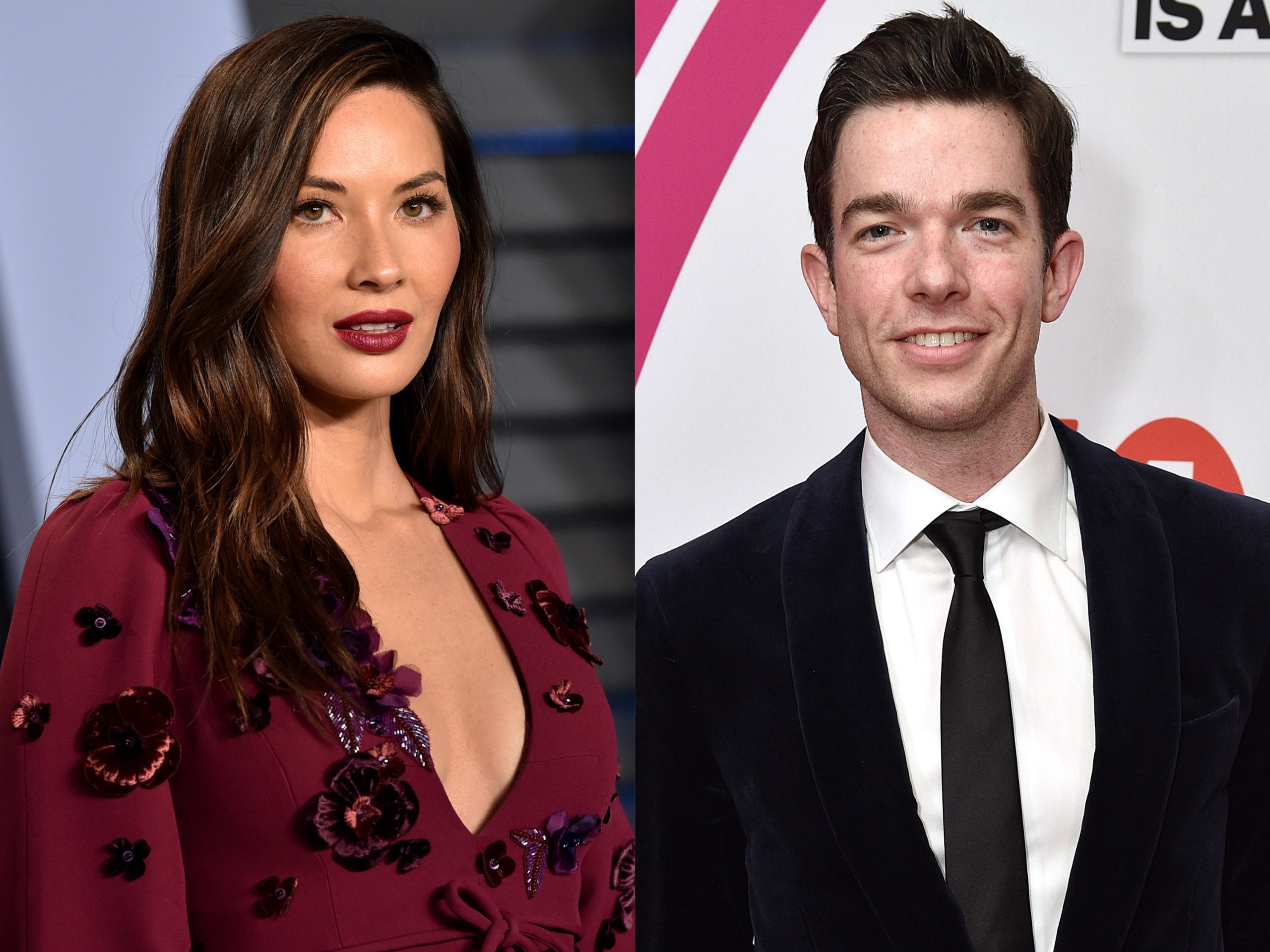 John proposed to Anna Marie, a makeup artist, in 2013 and they tied the knot in July 2014 in a ceremony officiated by Dan Levy of Schitt’s Creek fame.