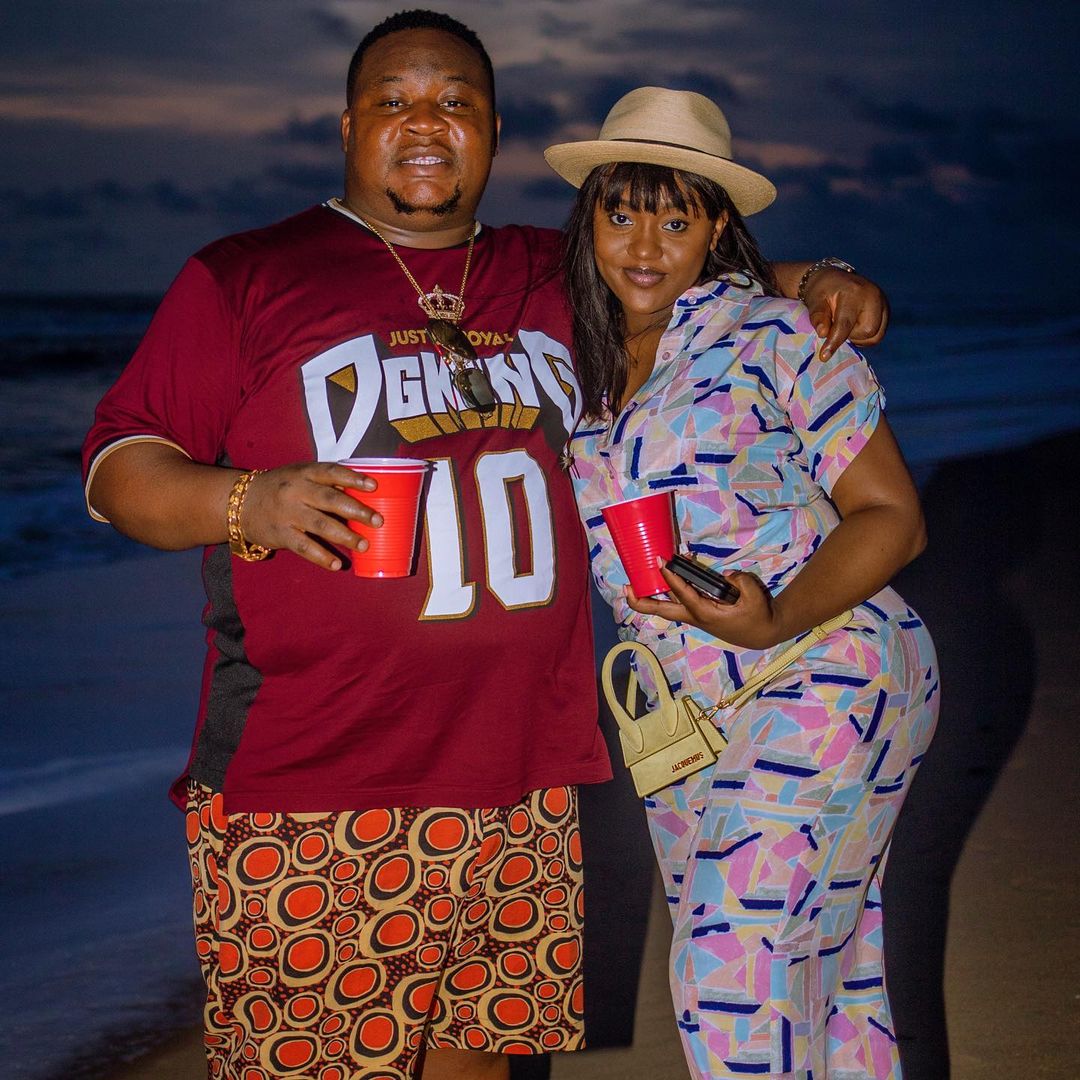 Chiefpriest took to his official Instagram page to share a lovely photo with the mother of one and praised her for being humble and staying out of drama.

According to him, Chioma is the true definition of a “Big Girl?”. Highlighting her qualities, he says Chioma is calm, humble, and stays out of drama.

“My Beautiful Sister Chioma @thechefchi Am So Proud Of Your Composure, Calmness, Carriage N Above All Your Coordination. Humility, Zero Noise, Zero Drama, Limited Crowd That’s The True Definition Of A Very Smooth Big Girl?”. He wrote. 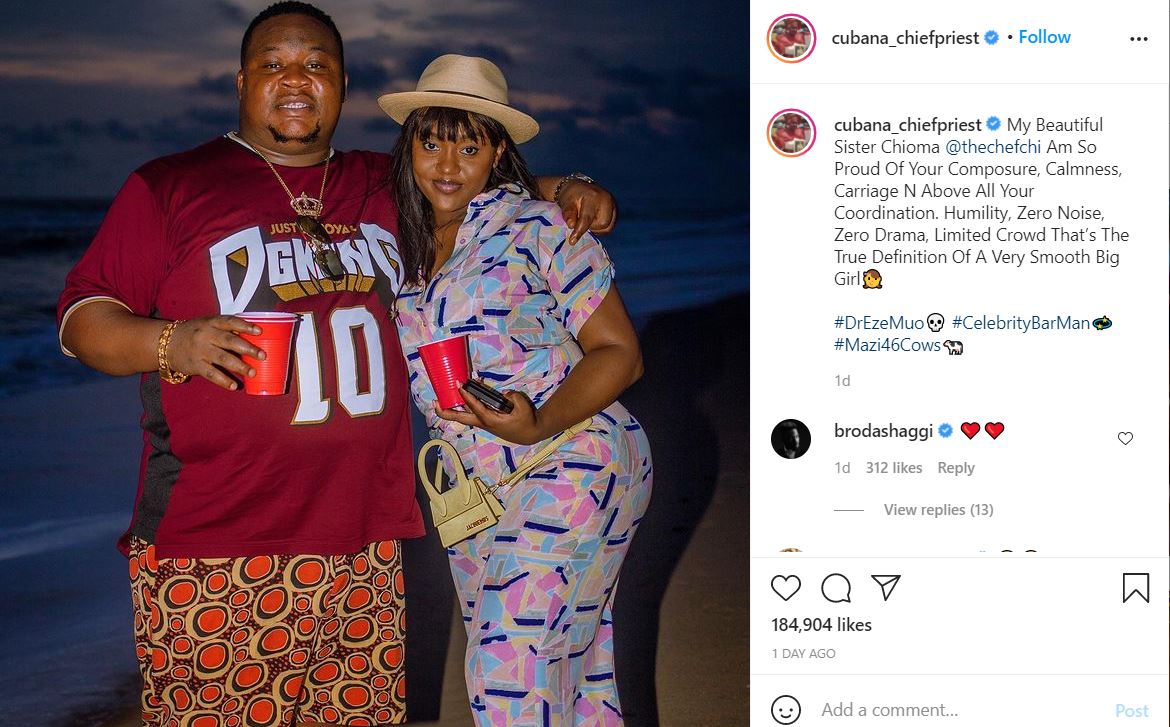 In other news, Davido’s third babymama and celebrity chef, Chioma Avril Rowland has shared beautiful new photos of herself on social media.

The mother of one took to her Instagram page to share the stunning photos of herself in a brown outfit and a matching headpiece as she posed for the pictures.

Chioma, who has been tensioning her fans and followers with her charming beauty, noted that she is giving off rich aunty vibes. See photos here.